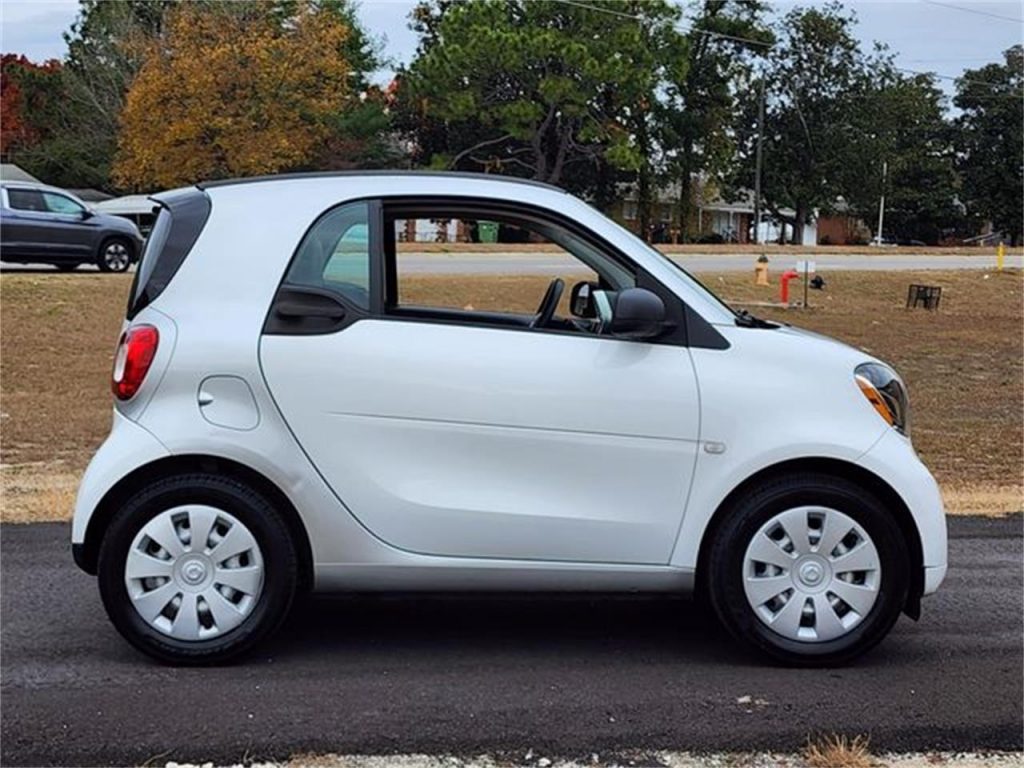 It’s still a punchline, usually about the intelligence of the driver, plus derided for being little, but Smart cars have served their purpose in the United States as a small, fuel-efficient vehicle that is perfectly suited for city driving when space is at a premium.

Let’s address the elephant in the room: a Smart car isn’t for everyone due to its two-seat layout with minimal trunk space but, for those that need a simple and fuel-efficient vehicle to get around town, it makes absolute sense. I live close to downtown Phoenix and often find myself hunting for street parking in an urban setting that seems to have perpetual construction. But no matter, my Mini Cooper is tiny, easy to maneuver and park on the street. I can’t imagine using anything bigger than a compact car in crowded scenes without a lot of parking spots and, for some of us, a Smart Fortwo is a good option.

Smart stopped producing cars for the North American market after the 2019 model year but, with some hunting, you can easily track one down like our Pick of the Day, a 2017 Smart Fortwo listed for sale on ClassicCars.com by a dealer in Hope Mills, North Carolina. (Click the link to view the listing)

“This Smart Car can almost make a U-turn in a two-car garage,” the listing advises. “It’s very agile and nimble to move around in town or around in tight spaces. To top it off, it has all the normal amenities we want in a new car like AC, a semi large infotainment system, power steering, power brakes, and power windows, it’s almost like they didn’t spare any expense in making an inexpensive Smart car (oddly enough).”

Despite being diminutive, the NHTSA awarded the 2017 Smart Fortwo a four-star overall safety rating, a five-star rating for side crashes and a four-star rollover rating. Another point of contention was the Smart Fortwo is the perceived lack of interior space for the driver and passenger.

“Now, on to the size, I’m 6’1″ about 245 lbs. and I fit in this car with room to spare,” the listing states. “So being able to fit should be the last concern when it comes to a Smart Car. In fact, because the door opening is so large it’s actually much easier to get in and out of than most cars.”

It’s powered by a 0.9-liter DOHC 12-valve three-cylinder engine that produced a factory-rated 89 hp at 5,500 rpm and 100 lb-ft of torque at 2,500 rpm. The automatic transmission sends power to the rear wheels.

Judging by the photos in the listing, this Fortwo is in solid shape with the expected wear and tear from being six years old with 66,559 miles. The white exterior is straight without any visible dents or dings, and the black interior is in good shape.

The listing price for this 2017 Smart Fortwo is $12,995. To view this listing on ClassicCars.com, see Pick of the Day.