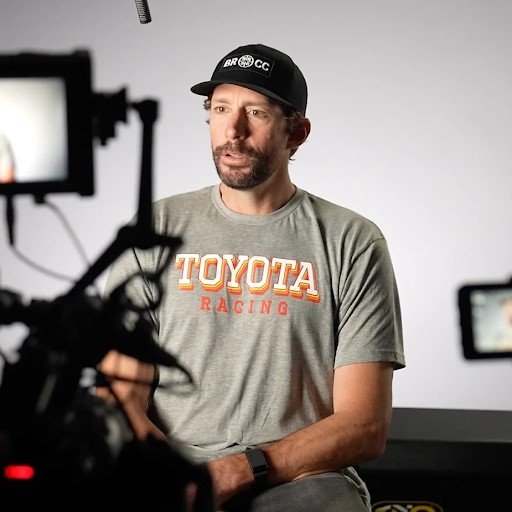 Racing legend Travis Pastrana will attempt to qualify for his first NASCAR Cup Series Race at next month’s Daytona 500. Pastrana is trying to earn an open qualifying spot (one of four available) in NASCAR’s biggest race of the season, and his attempt will be behind the wheel of 23XI Racing’s No. 67 Toyota Camry.

“Trying to earn one of the very few remaining spots in qualifying for the biggest race I’ve ever had the opportunity to compete in will not be an easy task,” Pastrana said. “But I’m confident the 23XI team will give me a car that belongs in the show and truly believe I have the skills to get it there.”

Pastrana is a motorsports legend on both two and four wheels with victories in supercross, motocross and rally racing. His resume includes 11 gold medals in moto and rally car events at the X Games. Pastrana also created the Nitro RallyCross series in 2018 and is the series’ reigning champion.

“My first supercross win came at Daytona when I was 16 years old, and I qualified third at Daytona for the Xfinity series in 2013,” Pastrana said. “That race didn’t end up well, but I was able to finish 10th despite the fact I crossed the finish line backward through the infield grass at 180mph.”

23XI Racing was founded by NBA legend Michael Jordan and three-time Daytona 500 winner Denny Hamlin in 2020. The team currently fields two cars in the Cup Series with Bubba Wallace piloting the No. 23 Toyota Camry and Tyler Reddick in the No. 45 Toyota Camry.

“He is one of the most well-known and well-decorated action sports athletes of all time, and we’re looking forward to helping him in his quest to race in the Daytona 500,” said Steve Lauletta, 23XI Racing president.

Qualifying for the Daytona 500 begins on February 15, with the race scheduled for February 19 at 2:30 p.m. (ET). Pastrana is looking to earn a spot in the race and among his competition from non-chartered teams is seven-time NASCAR Cup Series champion Jimmie Johnson who is coming out of retirement to race with Legacy Motor Club.