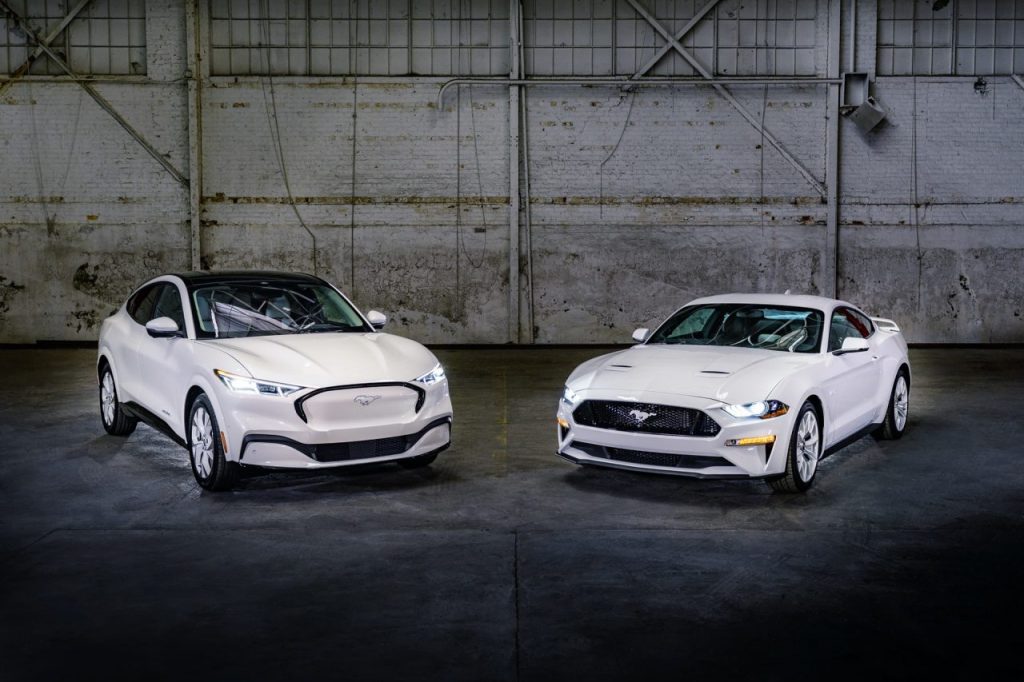 The Dodge Challenger won the Detroit pony car war again in 2022, managing to outsell the Ford Mustang and Chevrolet Camaro for the second consecutive year. Not bad for a basic design that dates back to the 2008 model year.

The Mustang is traditionally the fastest horse in the sales race, and it’s still ahead if you count sales of the Mustang Mach-E electric crossover. Mach-E sales were up 45.4% in 2022, with Ford moving 39,458 of the crossovers. Sales of the traditional Mustang could rebound once the redesigned 2024 model reaches dealerships.

A 2022 sales total of 24,652 units temporarily halted the downward streak Chevy’s Camaro has been on for the past few years. An increase of 12.6% over 2021, the growth came despite a lack of major updates for the Camaro. Chevy’s disinterest has fed rumors that the Camaro will go away after 2024, with the nameplate potentially getting recycled for an electric performance sedan.

As for the Challenger, 2023 will be the coupe’s final model year in its current form. Dodge has been rolling out a series of “Last Call” special editions of the Challenger and its Charger sedan sibling, with the seventh and final Last Call model set to debut March 20 in Las Vegas. An electric muscle car inspired by the Charger SRT Daytona concept will serve as a replacement for both the Challenger and Charger when it launches in 2024.