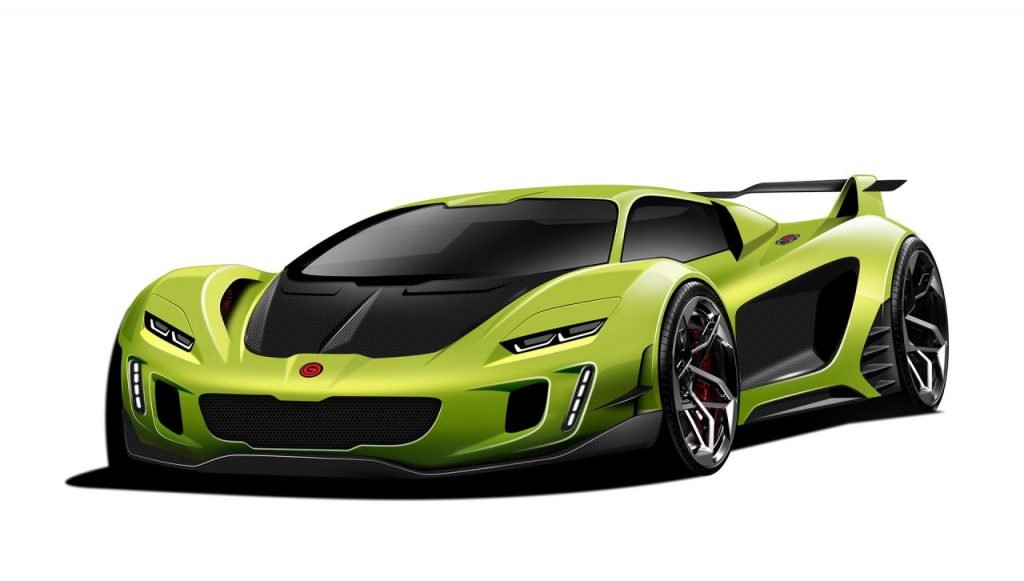 German tuner Gemballa has been in the business of making fast cars faster since 1981. Now the company, based in the town of Leonberg, is developing its own car, and naturally it’s going to be a supercar.

Limited production of the new supercar is due to start in 2024, a year after Gemballa completes construction of a new headquarters and production facility.

Teaser images hint at a low-slung, track-focused design with a mid-engine layout, and performance estimates call for a 0-60 mph time of less than 2.5 seconds and a 0-124 mph time approaching 6.5 seconds.

Gemballa boss Steffen Korbach first announced plans for the car in 2019, stating at the time that it would boast more than 800 hp, and that buyers could look forward to an “uncompromising vehicle, radical, pure and luxurious.” As a reference, a Porsche 911 Turbo tuned by Gemballa to deliver 818 hp can hit 60 mph in 2.38 seconds and top out at 230 mph.

Korbach also said the car would be powered purely by a gasoline engine and possibly offer a manual transmission option. It’s being developed as a sendoff to analog cars before Gemballa embarks down the road of electrification.

To ensure performance is at a high level, Gemballa will rely on carbon-fiber construction and advanced aerodynamics.

Gemballa hasn’t shared how many examples of the supercar it plans to build, though the company said its future product plans call for more limited-production supercars.

The company was founded by Uwe Gemballa, who ran it up until his murder in South Africa in 2010. Following the death of the founder, Gemballa ran into difficulties but was saved by Korbach and other investors. The launch of the supercar will mark Gemballa’s transition from a pure tuner to a low-volume automaker, similar to rival German firm Ruf, which also tunes Porsches and has built its own line of supercars under the CTR name.