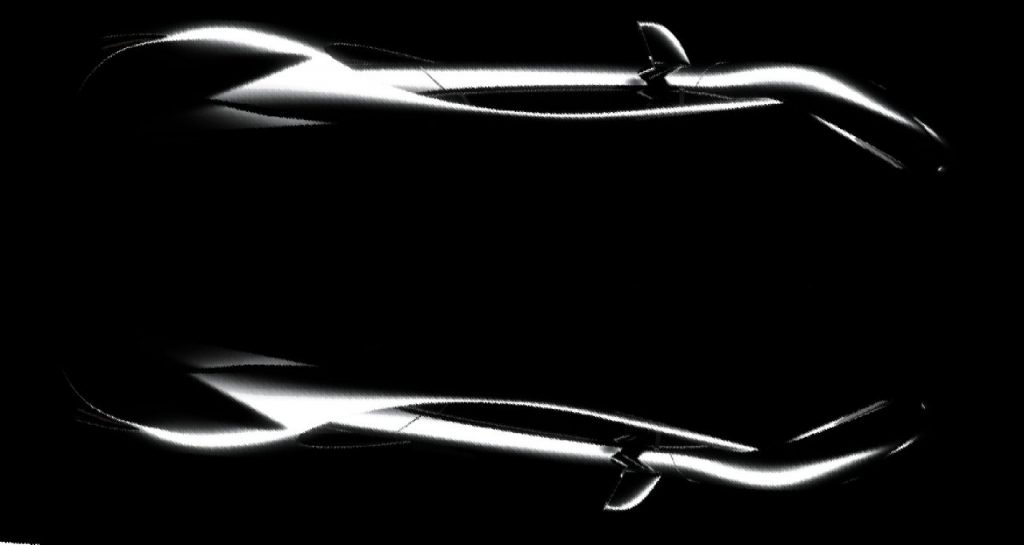 One of Italy’s oldest automotive design houses, Stile Bertone, might be revived with a new supercar, nearly a decade after it succumbed to bankruptcy.

With bankruptcy filed in 2014 and the last of the company’s assets put up for sale in 2018, it seemed like the end for the century-old car manufacturer.

However, included among the assets were the rights to the use of the Bertone name, which made its way into the hands of brothers Jean-Franck and Mauro Ricci in 2020. They are now working on a new Bertone supercar.

Teasers of the proposed supercar show clean aesthetics and the proportions of a mid-engine car. Elements also appear to be derived from classic Bertone concept designs such as the 1970’s Stratos HF Zero and 2012’s Nuccio.

It isn’t clear what the power source is but the Ricci brothers have previously hinted at electric technology. In 2019, an engineering firm they’re tied with, Akka, teamed up with an Italian mobility company to preview a pair of Bertone-branded electric supercars. Both featured an electric motor at each axle and a 100-kwh battery.

It also isn’t clear when we’ll see the new Bertone supercar revealed, though an update is expected shortly.