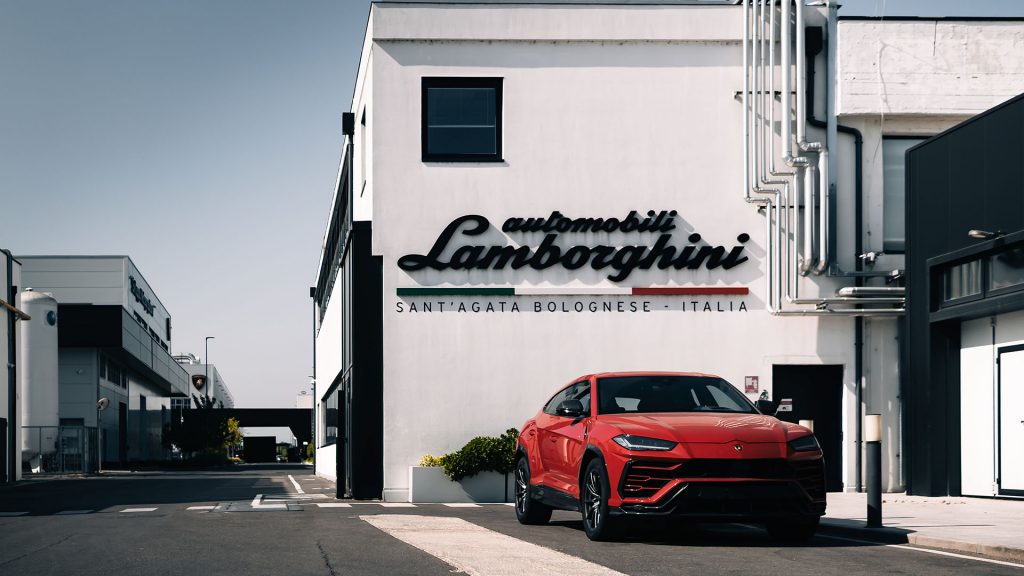 There is still a worldwide crisis going on, the pandemic is still there, and there is a war going on in 2022, but that hasn’t stopped luxury or exotic car makes to put down some of their all-time best sales figures, and Automobili Lamborghini SpA is no different, the first half of 2022 even set a new record when it comes to sales, turnover, and profitability, which prooves even their margins on sales is very healthy indeed, no less than 5,090 cars were delivered to customers around the world, which is a 4.9% increase compared to this period in 2021. Put that into money and you are talking about €1.33 billion turnover in six months, a 30.6% increase over the first six months of last year, more importantly, operating profit jumped to a massive 69.6%, or €425 million (first half of 2021 had an operating profit of €251 million), this converts into an operating margin of no less than 31.9% (vs 24.6% last year), figures that could be reached thanks to more units, a very interesting mix of models, an increased level of customization through the Ad Personam Studio, and let’s not forget positive exchange rates. 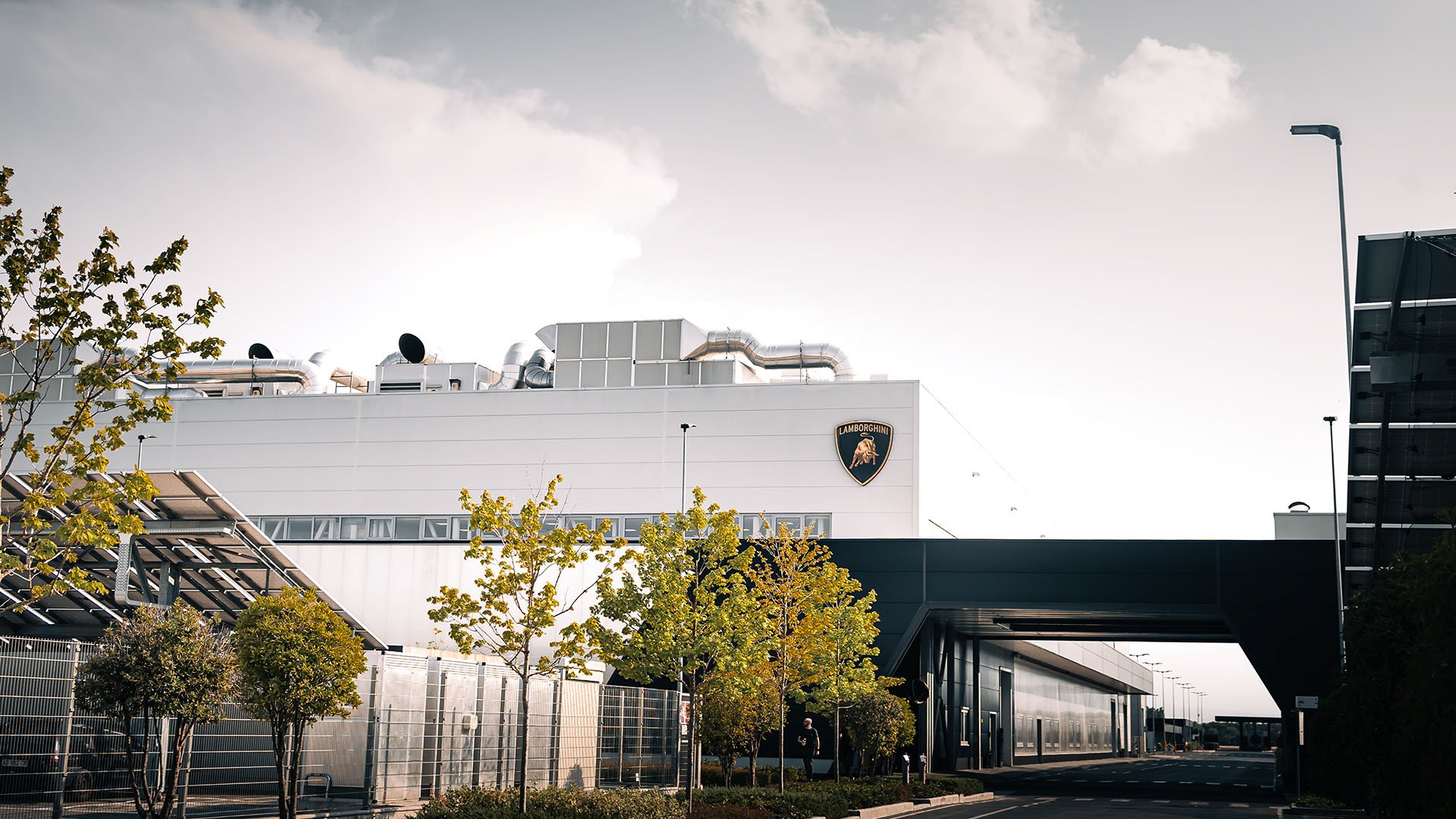 Stephan Winkelmann, Chairman and CEO of Automobili Lamborghini, commented: “We have come to the end of an exceptional first half of the year, despite ongoing uncertainty caused by the geopolitical situation. The outlook is equally positive, with orders taken already covering the whole of 2023 production.”

Paolo Poma, Managing Director and CFO of Automobili Lamborghini, added: “This is a very challenging time but Lamborghini is facing it successfully thanks to a clear long-term strategy, which is bolstered by the brand’s great appeal. The results from the first half underline the positive trend and strengthen our conviction that we can end 2022 with a significant increase in results compared to the previous year.” 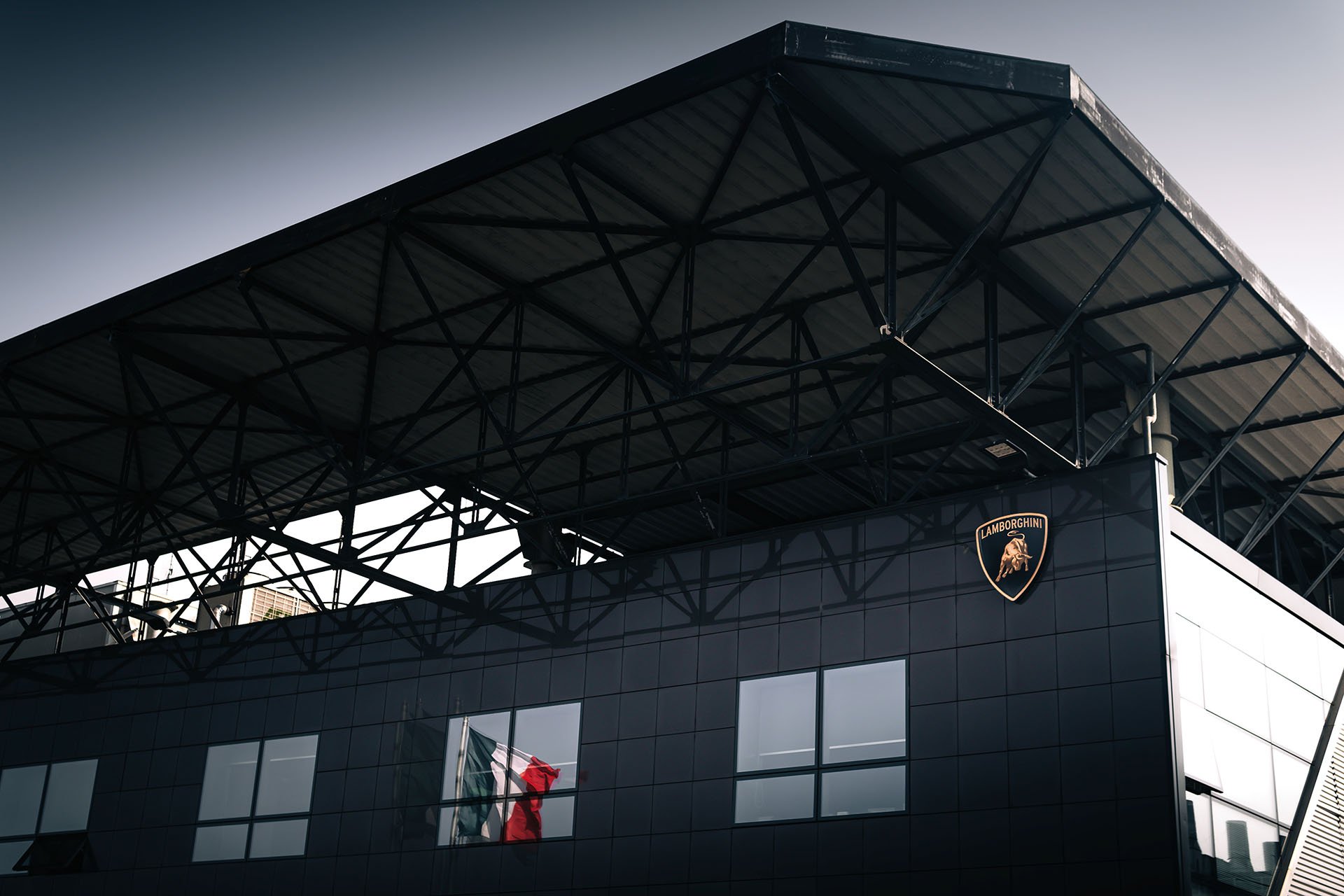 The spread of deliveries over the three macro-regions in which Lamborghini is officially represented is almost even, America, Asia Pacific, and EMEA (Europe, the Middle East, and Africa) account for 34%, 25%, and 41% of global volumes respectively, as usual, the United States is still their number one market with a total of 1,521 units delivered up to the end of June, the runner-up accounts for just over a third of that number, the Chinese mainland, Hong Kong and Macau together received 576 Bulls while third place is taken by Germany with 468 units, closely followed by United Kingdom (440) and fifth place is taken by the Middle East, still with 282 units in six months. 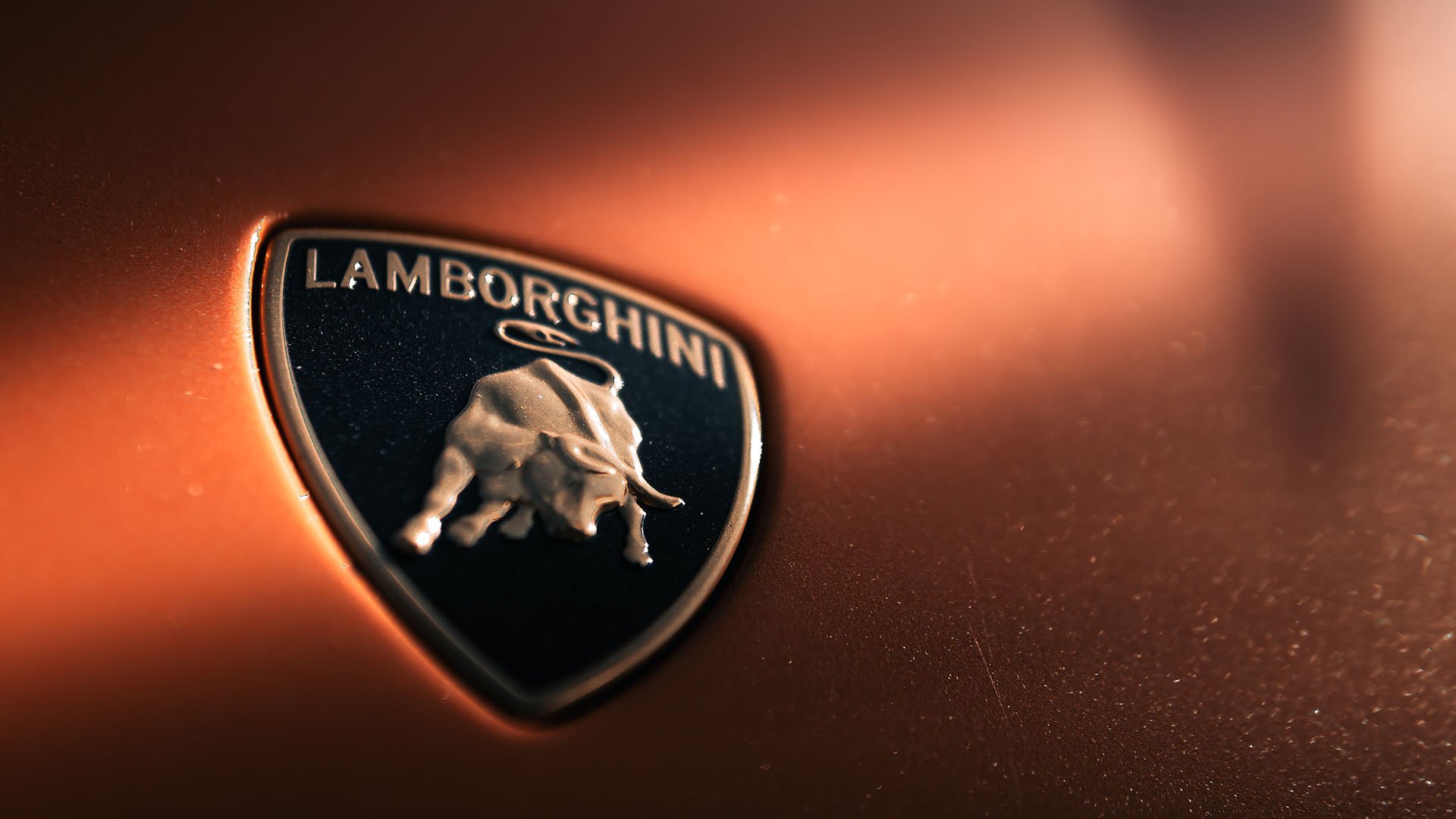 I’m sure it doesn’t come as a surprise that the biggest share of the 5,090 units from January 2022 to June 2022 comes from the Super SUV, the Urus, which takes up 61% of sales during that period, the remaining 39% are for the Huracán and the Aventador, with the Huracán Tecnica being unveiled recently, we will probably see an increase in V10 deliveries over the next six months, while production of the Aventador and the Aventador derived models like the Sián, Sián Roadster, and the Countach LPI 800-4 have reached the end of their production, and let’s not forget Automobili Lamborghini SpA is still planning to unveil two new Urus models and another Huracán starting this month, most likely we’ll be seeing something new during Monterey Car Week in about two weeks. 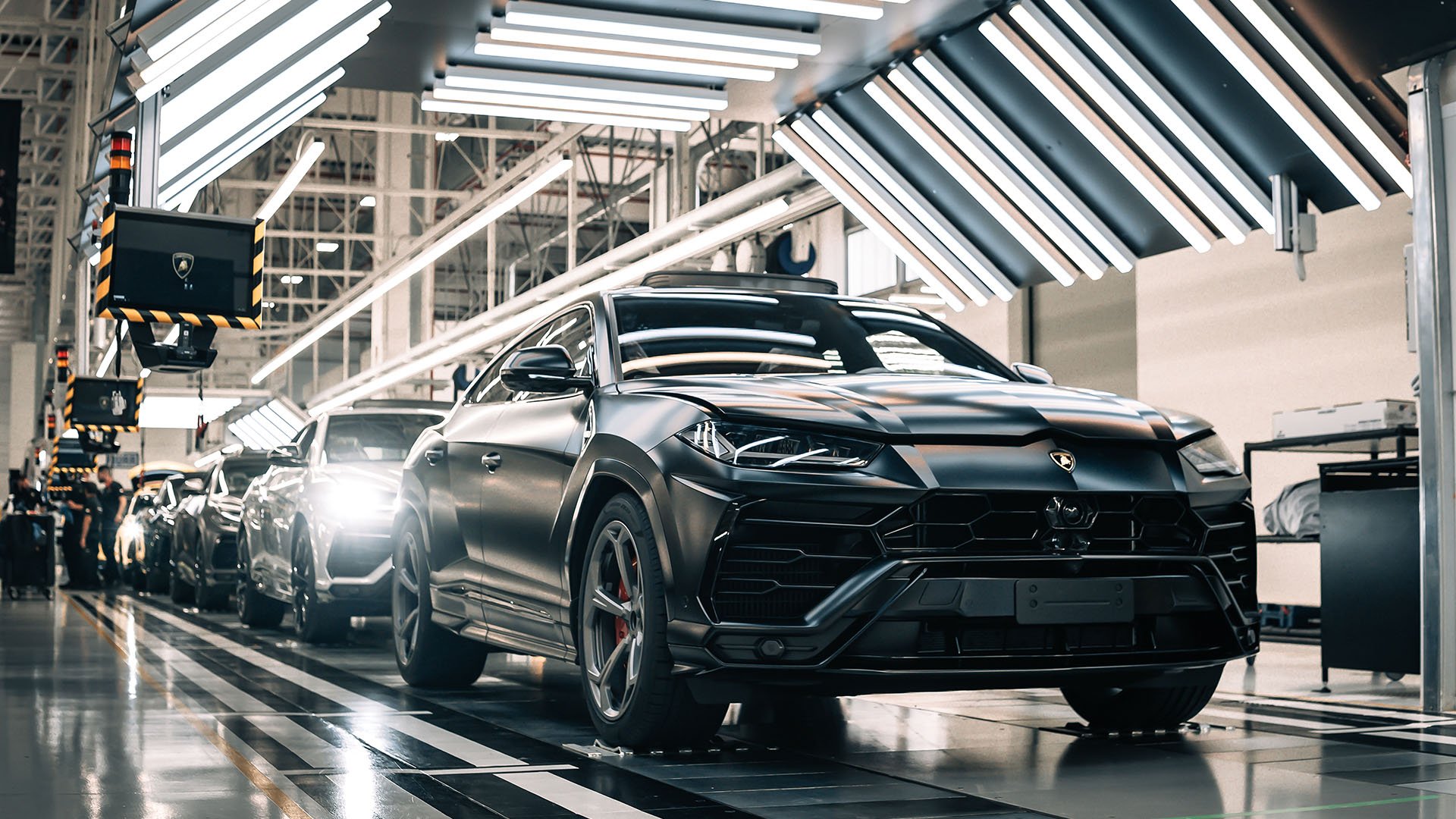 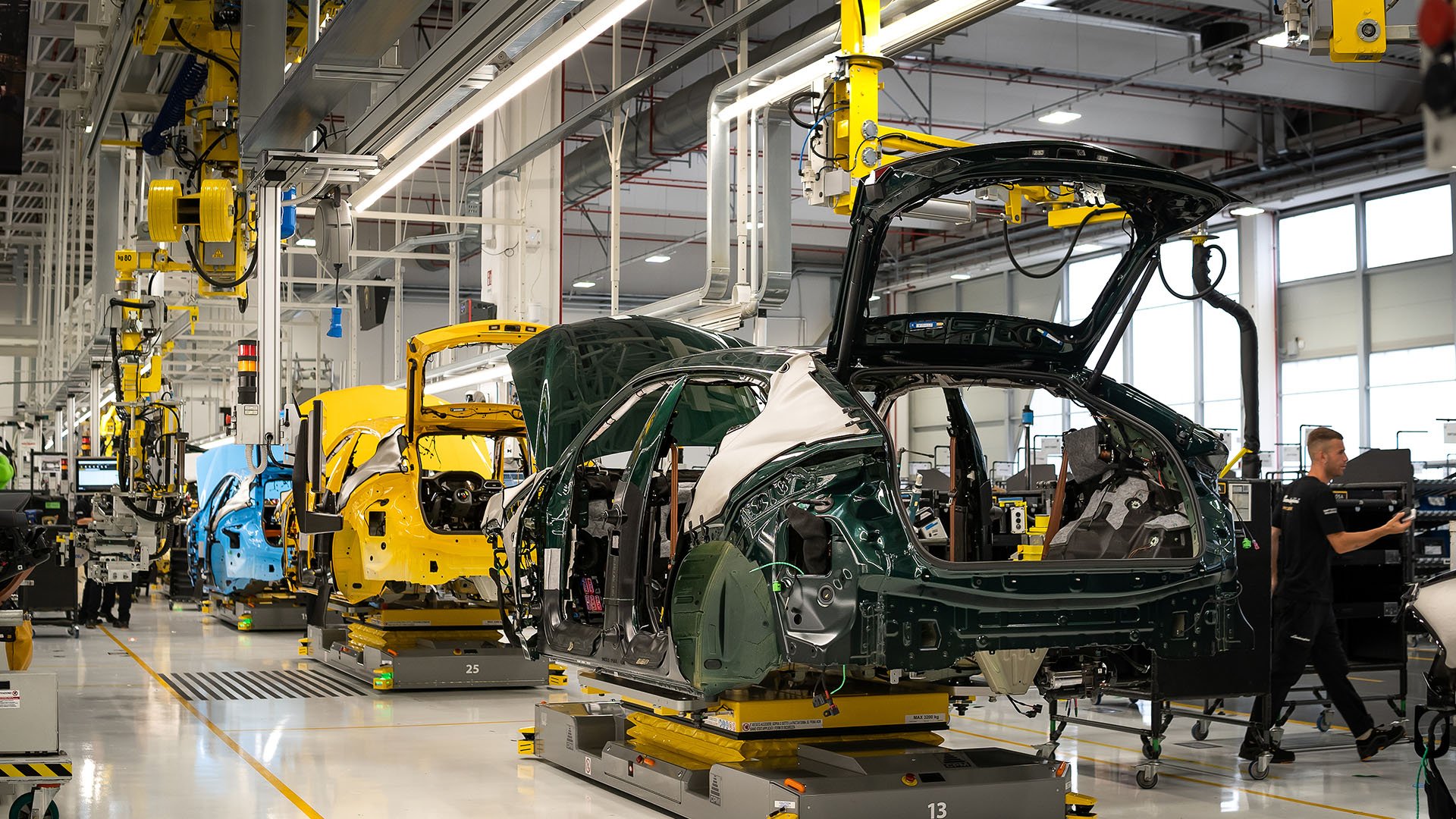 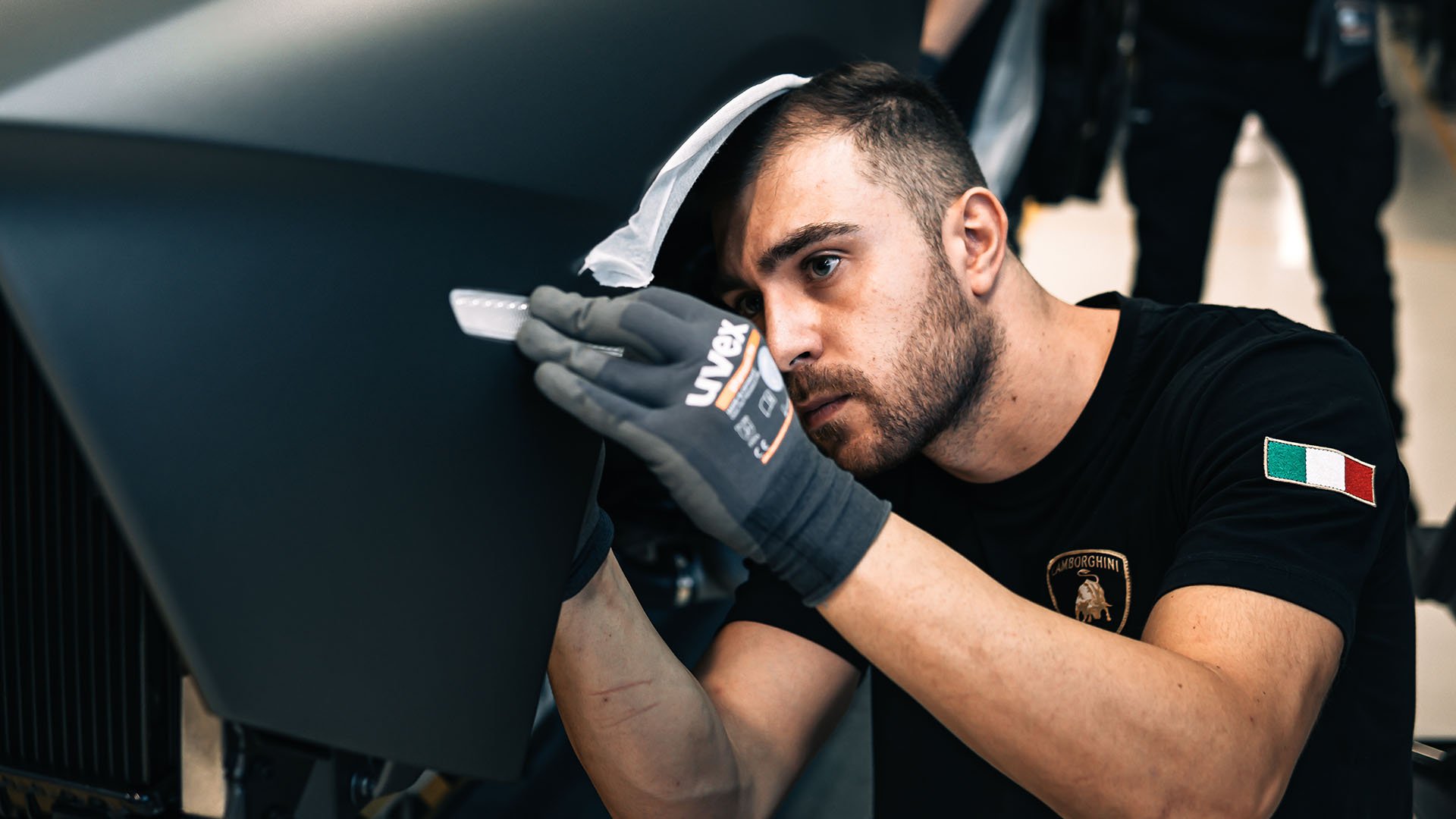 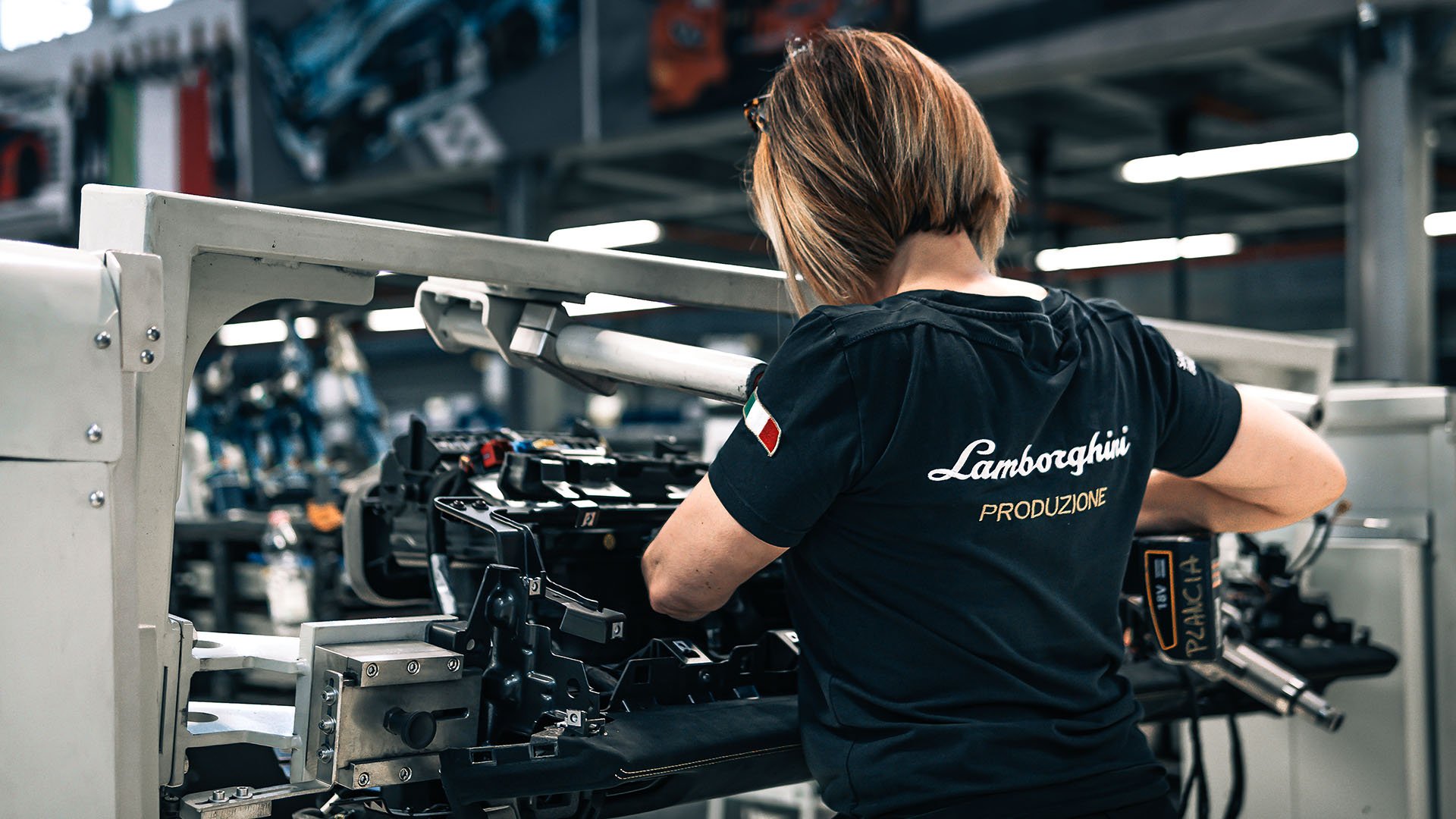