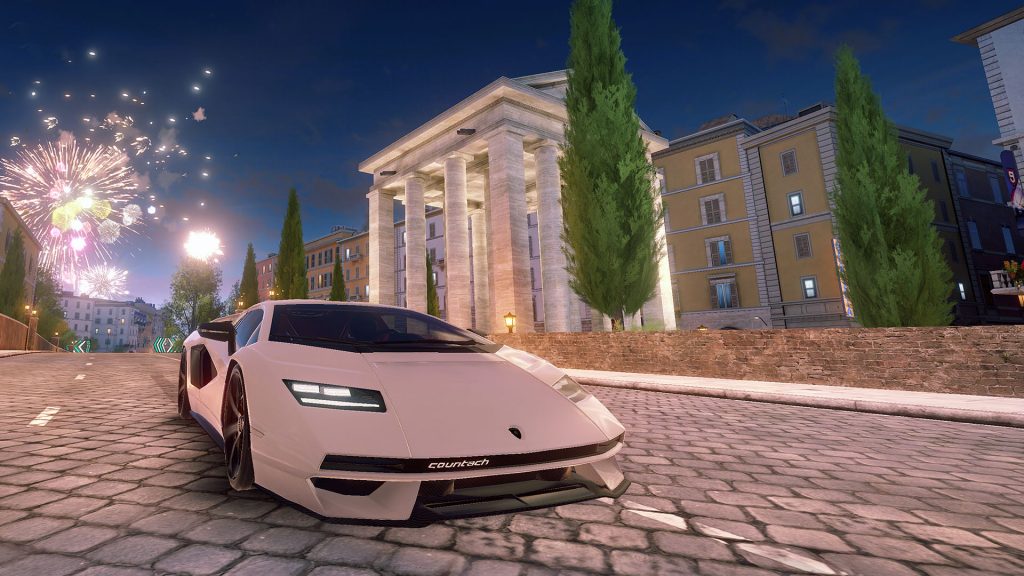 Only 112 people will be able to drive the Lamborghini Countach LPI 800-4 in real life, as this was a limited edition supercar, and all of the 112 units have been sold out a long time ago, but there is a glimmer of hope, the 2022 Countach homage will be released in the video game Asphalt 9: Legends, as you read this the car will be virtually available in this Gameloft developed simulation platform, and there’s even a competition dedicated to this Raging Bull, over two elimination stages, the Grand Finals are held on September 14. The qualifying sessions are open from August 1 to 7 and August 22 to 28, between 8 am and 11:59 pm, during which you have to compete in single game mode trying to set the best lap time, the top achievers will subsequently compete in the Grand Finals, during which double elimination races are held, the winners will participate in the iOS Final, which will be a live stream on Lamborghini’s own social media channels. 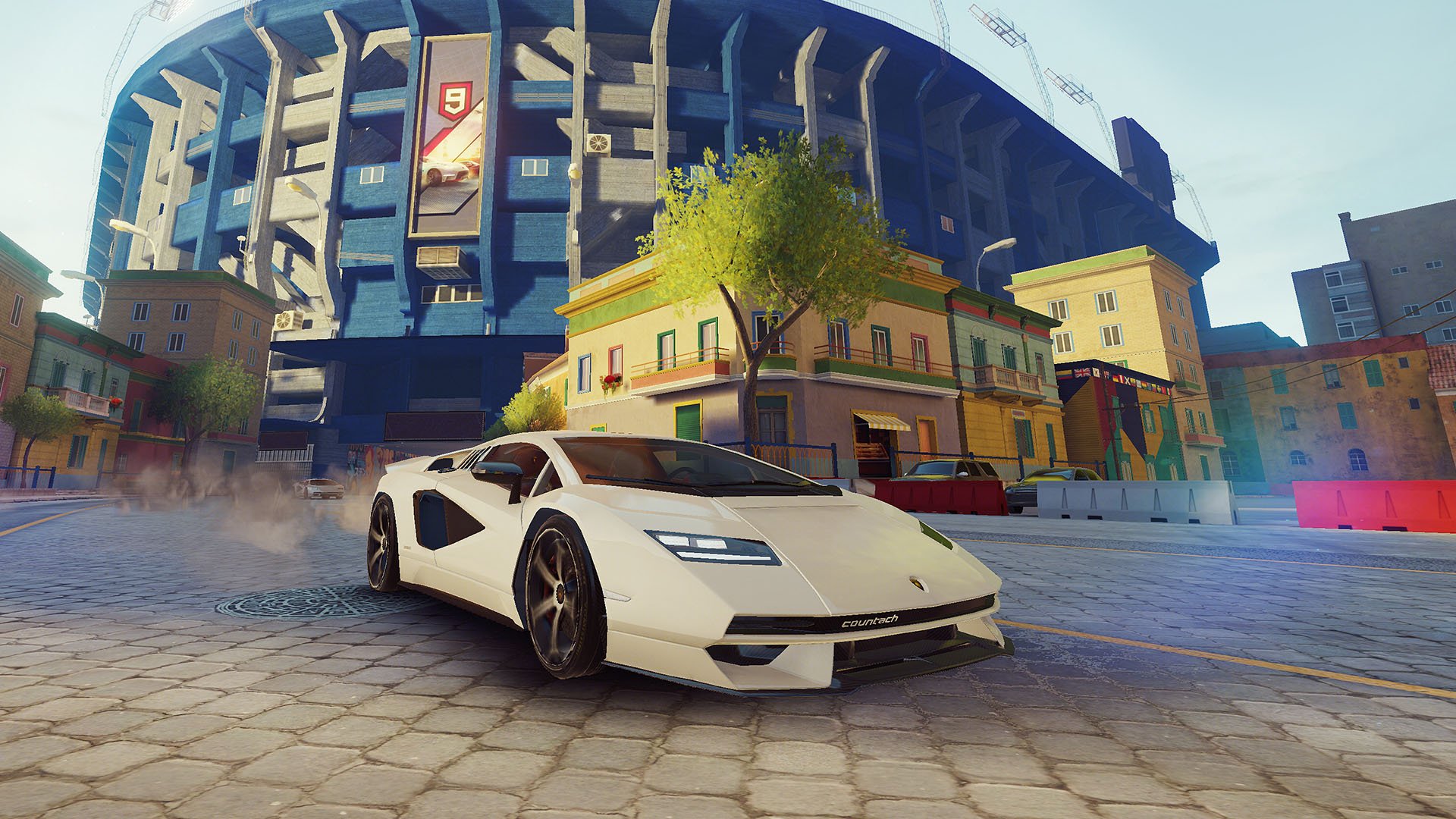 Asphalt 9: Legends has been downloaded over a billion times already during the entire Asphalt franchise, today this is one of the most successful simulation games ever, and this might be due to the fact you are able to drive the world’s most exclusive supercars and hypercars, and the new Countach LPI 800-4 surely isn’t the first Lamborghini in the game, you’ve been able to get behind the wheel of such beauties as the all-electric Terzo Millennio, the Huracán EVO Spyder, and the brutal, track-only Essenza SCV12. 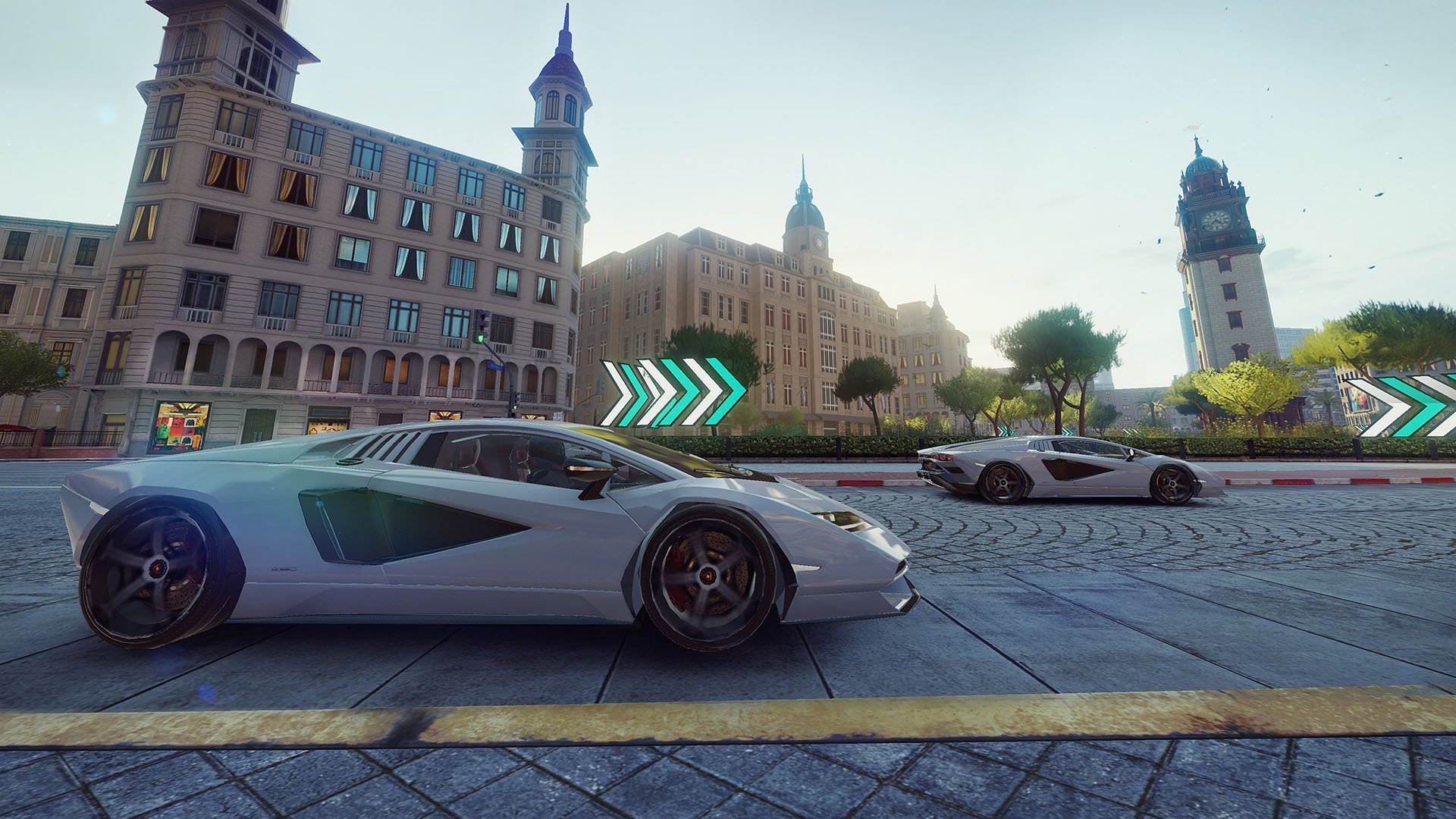 “Asphalt 9: Legends is a one-of-a-kind interactive experience,” commented Christian Mastro, Automobili Lamborghini Marketing Director, “that will give thousands of fans the opportunity to discover our hybrid supercar. The Countach LPI 800-4 is the heir to a legendary car, capable of revolutionizing the world of super sports cars and building a fundamental part of Lamborghini’s genetic heritage.” 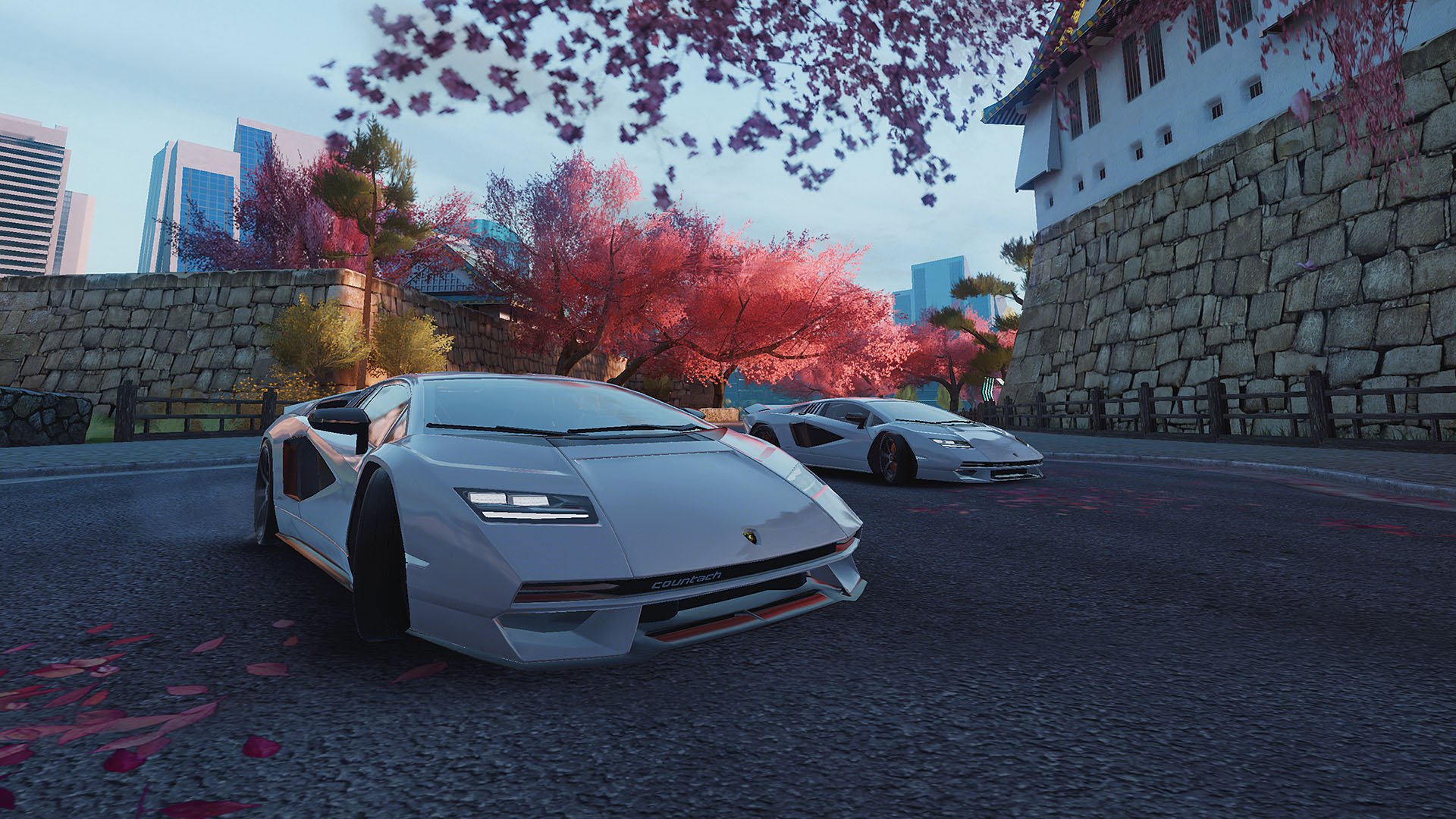 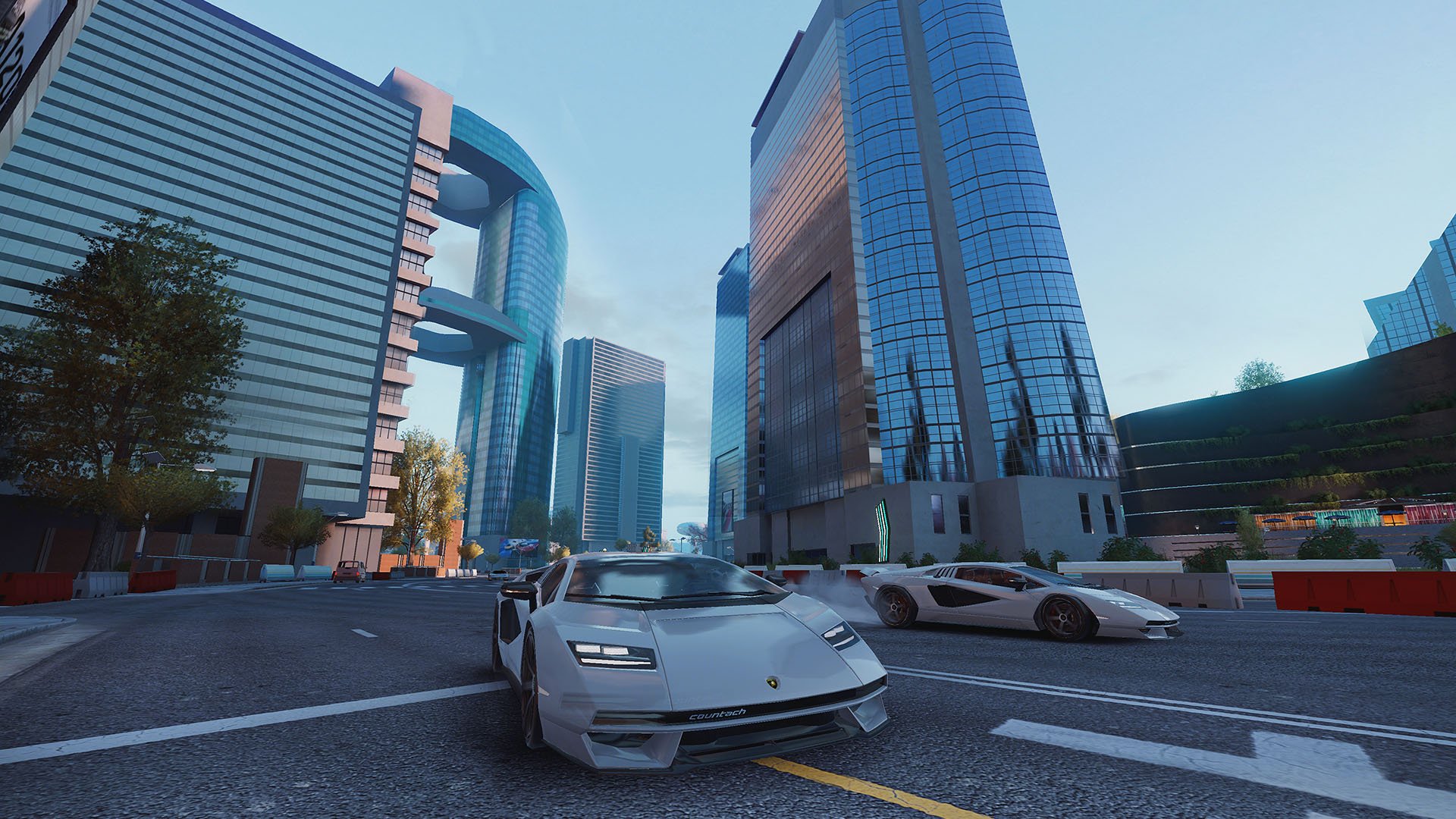 The post Get ready to drive the Countach LPI 800-4 in Asphalt 9: Legends appeared first on LamboCARS.