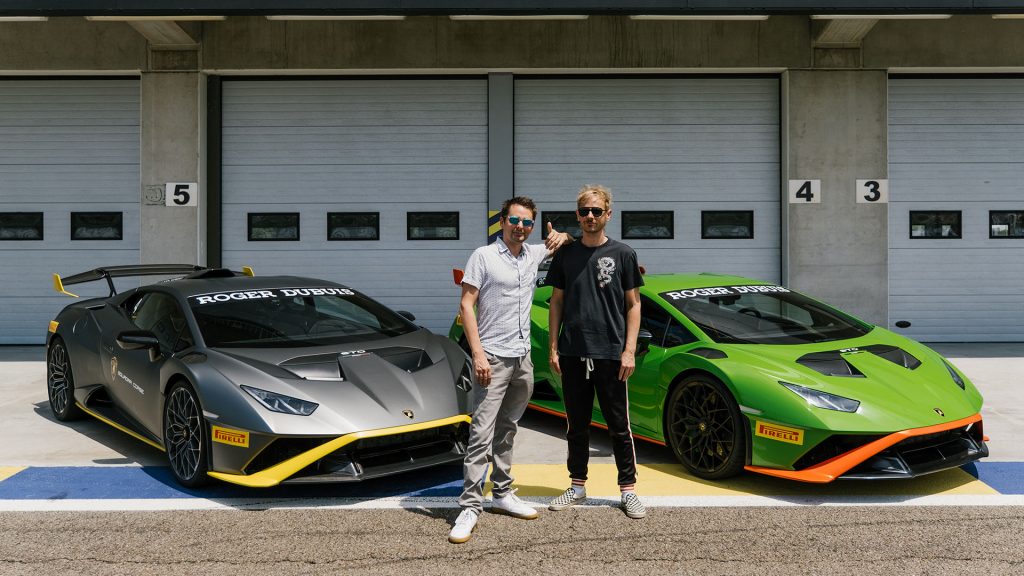 It seems the adrenaline rush of giving a concert in front of thousands of spectators and driving a super sports car is about the same according to Muse, one of the most iconic rock bands of our time, this British band has a passion for Lamborghini, and it’s the members themselves who say that “driving a Lamborghini is like being on stage”. Maybe that’s why the lead singer and guitarist Matt Bellamy and drummer Dom Howard, in advance of their performance at Firenze Rocks on June 17, decided to visit the Sant’Agata Bolognese headquarters and drive a Huracán STO on the Modena circuit. Muse has a real passion for Lamborghini. The band used a Countach in the video for their 2018 track “Something Human”. And in 2019 they had already visited the company headquarters and taken to the track to try out its super sports cars. “It was all very exciting: it’s the same kind of emotion and adrenaline rush we get when performing,” commented Bellamy and Howard at the end of the drive.

And when asked about their favorite models, the answers were unequivocal: “The original Countach, but if we had to choose a model today, it would be the Aventador.” They also had clear ideas about a possible travel itinerary: “If we were to take a road trip, however, we’d choose a Huracán Spyder, and the location might be the American Pacific coast, especially Malibu, or with an STO it could be southern Europe, specifically the Italian coast.” There’s also no doubt about the accompanying music: “As a soundtrack, Jimi Hendrix or Daft Punk would be perfect.” 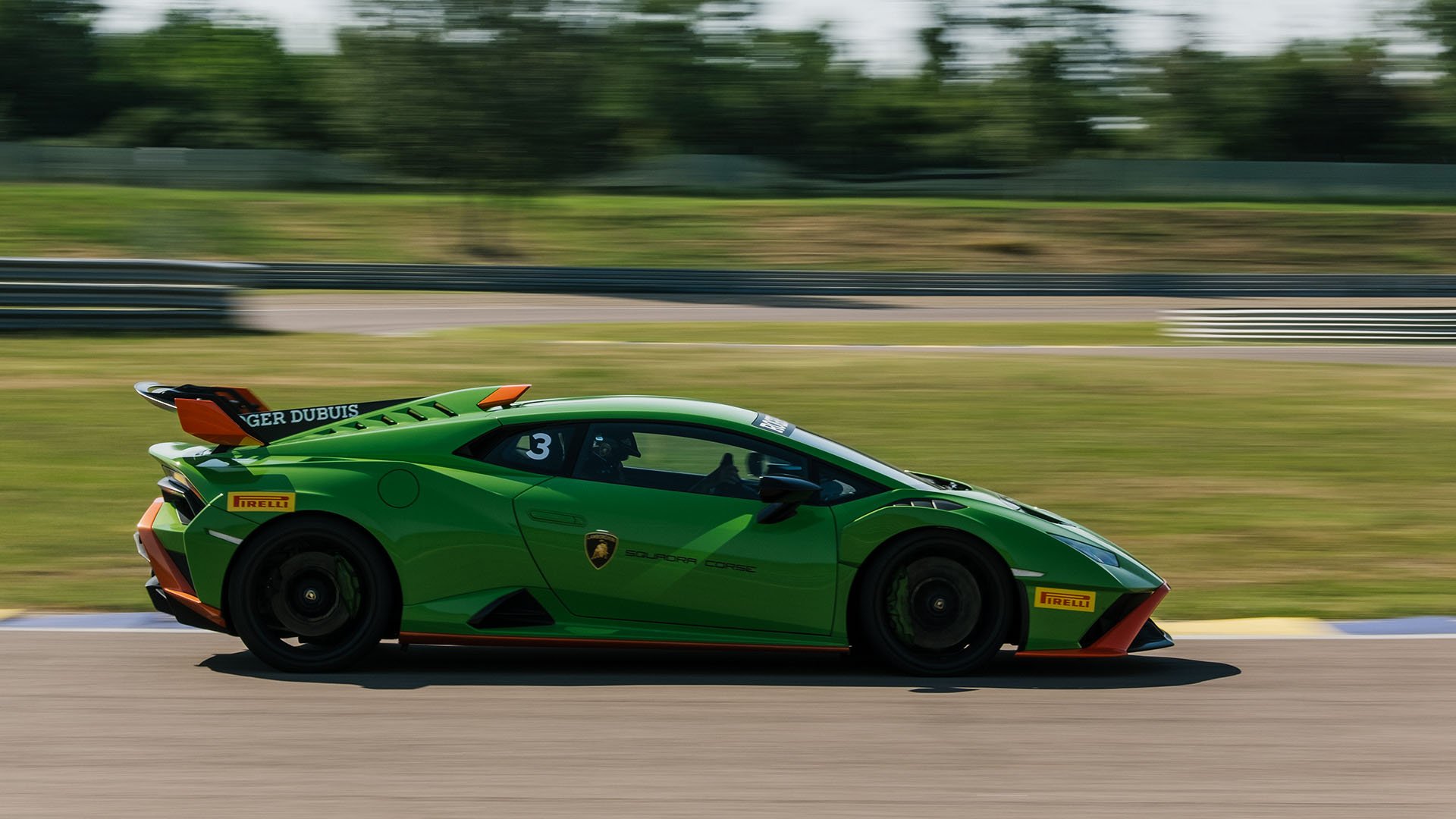 Muse is Matt Bellamy, Dominic Howard and Chris Wolstenholme. Their last album, Simulation Theory, debuted at #1 and marked the band’s sixth straight album to debut in the U.K top spot. Their previous studio album, Drones, went on to win a Grammy Award for Best Rock Album, the band’s second, in February 2016. Since forming in 1994, Muse have released eight studio albums, selling over 30 million albums worldwide. Their latest album Will of the People is due out on August 26th. Widely recognized as one of the best live bands in the world, Muse have won numerous music awards including two Grammy Awards, an American Music Award, five MTV Europe Music Awards, two Brit Awards, eleven NME Awards and seven Q Awards, amongst others. 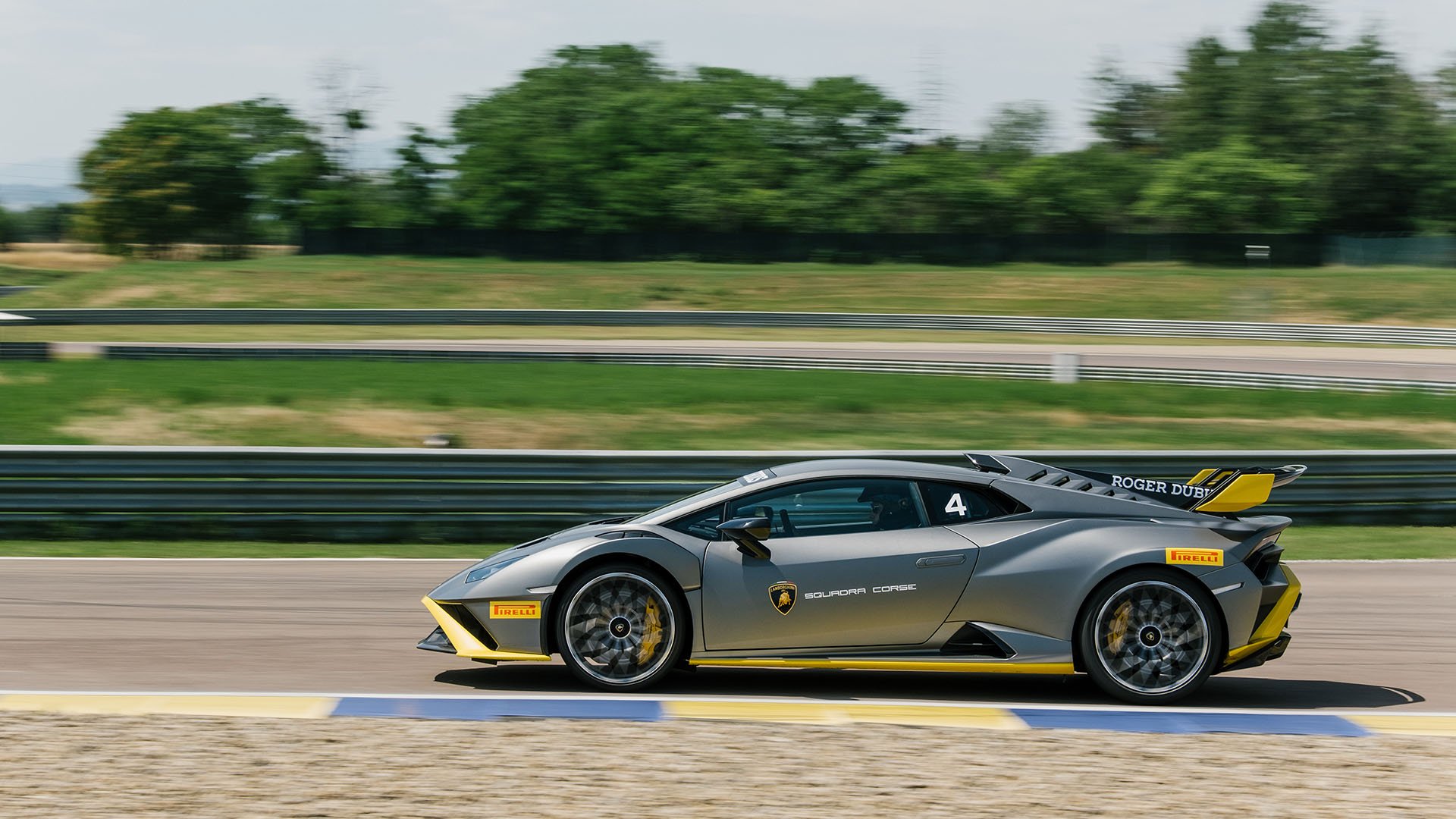 In their lyrics, they often deal with current affairs and politics, and they are acclaimed by audiences for their live performances, which are a veritable concentration of energy and power, very much like a Lamborghini car. 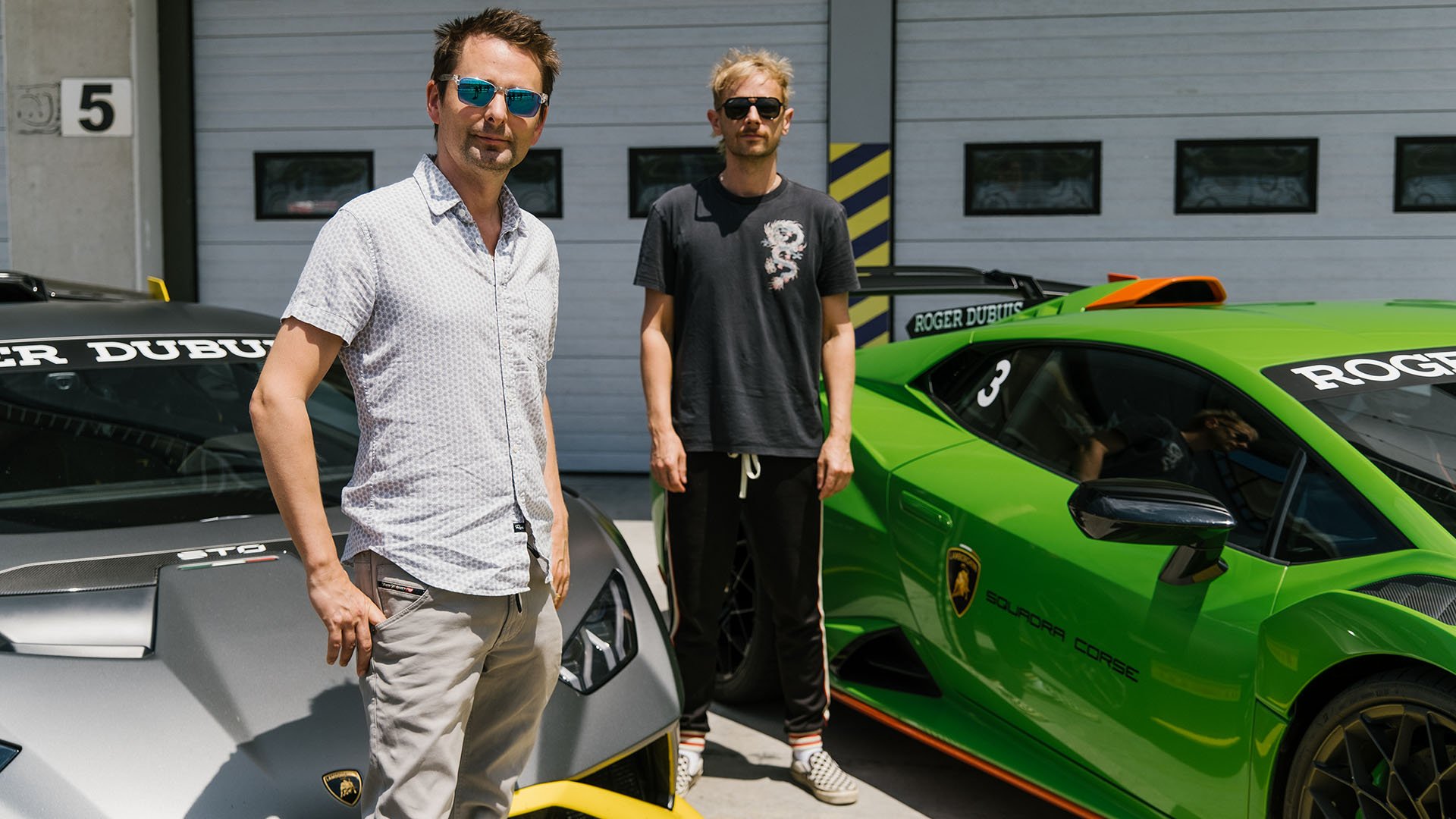 The post Muse and Lamborghini, on stage and on track appeared first on LamboCARS.