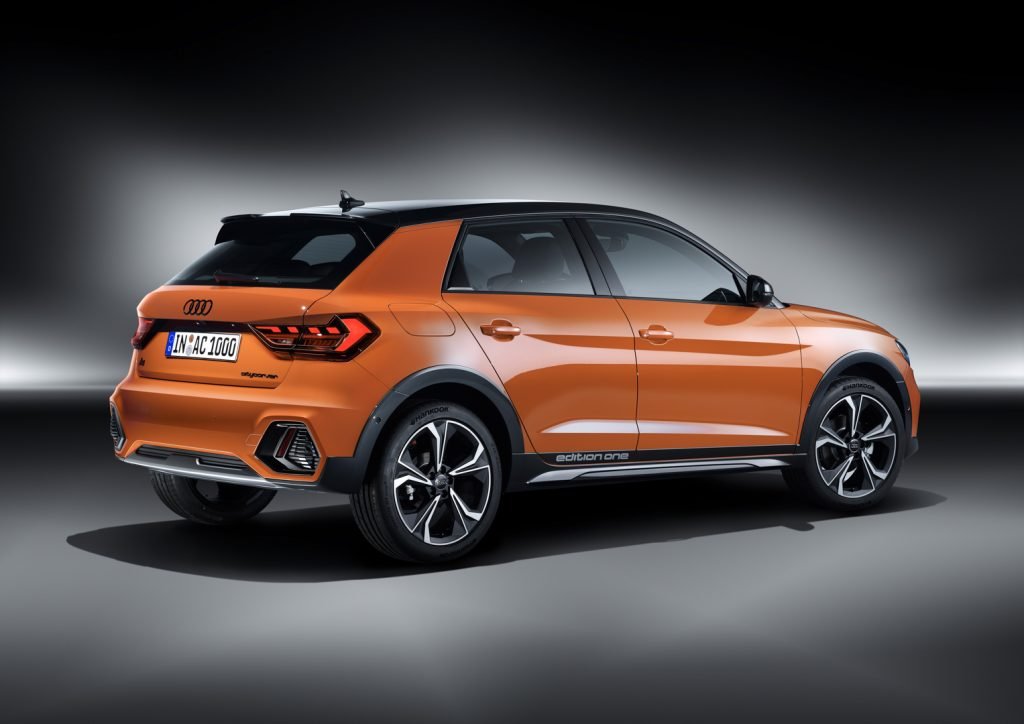 The Audi A3 might be getting an Allroad model variant for the first time. We’d previously seen spy photos of a slightly lifted A3 Sportback doing some testing and now there are new photos of the very same car. Clearly, Audi is working on something new for the A3. (We don’t own the spy photos but they can be seen here)

There’s no official word on an Audi A3 Allroad (or A3 Citycarver, we’re not sure what this will be called) but seeing a similar test mule two times proves something is up. I’m not so sure a slightly lifted Audi A3 will be in high demand from customers but apparently Audi thinks so.

Interesting timing, too. Audi just cancelled the Audi A1 for the next generation, which will kill off the A1 Citycarver, a car that was surprisingly cool. The A1 Citycarver was essentially an A1 Allroad, with an ever-so-slightly lifted suspension, flared fenders, and some plastic body cladding, all in the name of making it a bit more utilitarian. Except, unlike Allroad models, the Citycarver wasn’t pretending to be some active, outdoorsy, rugged machine. Instead, it was just trying to make city driving easier, with a longer suspension travel to absorb potholes more comfortably, a taller ride height to allow better visibility while parking, and better ground clearance for pesky curbs. It was actually a really good idea.

Except it didn’t sell well enough for Audi to continue making it for the next generation. Which is why it’s peculiar that Audi would seemingly make another one with the Audi A3. Again, there’s no way of knowing whether this will be an A3 Citycarver or A3 Allroad (or maybe neither) but it sure looks like one of them.

The test mule in these new spy photos show off an A3 Sportback with a very slightly raised ride height and very subtle plastic fender flares. Judging by how minor the changes seem to be, I think it’s more likely that this is some sort of A3 Citycarver and not an Allroad. But I also think that’s a great idea. Citycarvers are rad.