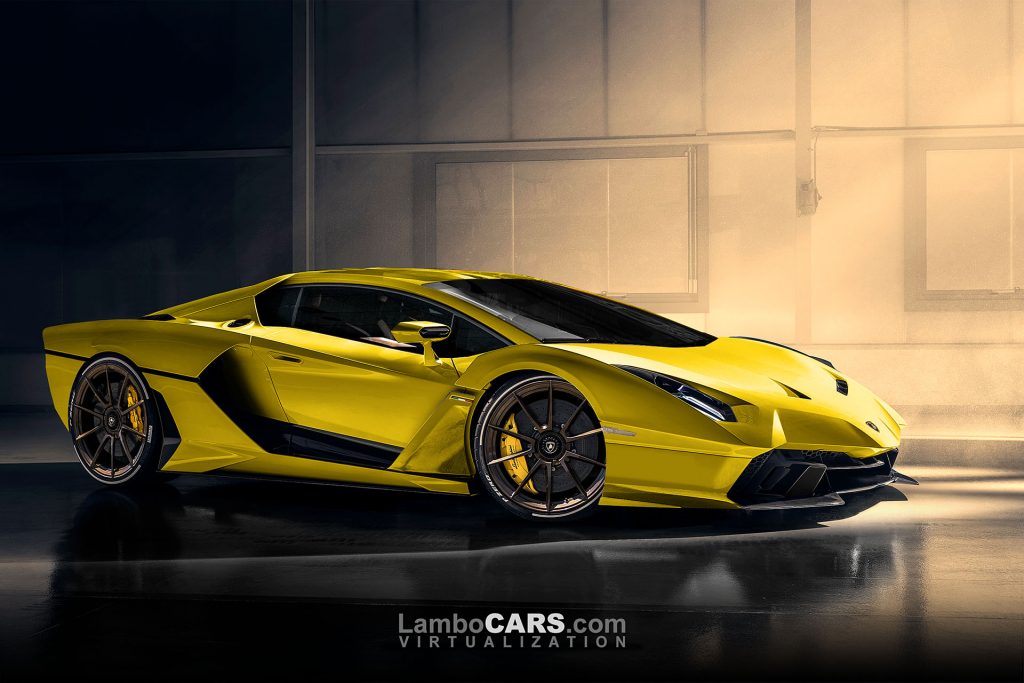 We’ve recently seen a spy shot of a Grigio finished Lamborghini Countach LPI 800-4, is this the first customer car that’s being road-tested before being delivered? Might very well be, also just about all the 63 Sián Coupe and the 19 Sián Roadster have been built now, and the final evolution of the flagship Lamborghini Aventador Ultimae is currently being finalized too, so the Linea Aventador at the factory in Sant’Agata should be ready to be converted to building the pre-production versions for the new model later this year, most likely in August as this was the case in the past. But a recent event might postpone this migration, and restart, or at least keep the production of the Aventador going for a while, we are talking about the unfortunate fire on a cargo ship that was transporting thousands of German cars to the United States, the blue and white Felicity Ace was carrying about 4,000 cars being shipped from Germany to the USA, built in 2005, this massive car carrier was about 200 meters long and caught fire near the Azores on February 16th, 2022, first reports mentioned she was loaded with predominantly VW (500) and Audi (1900) models, but also 1,100 Porsche, 189 Bentley … and 85 Lamborghini! 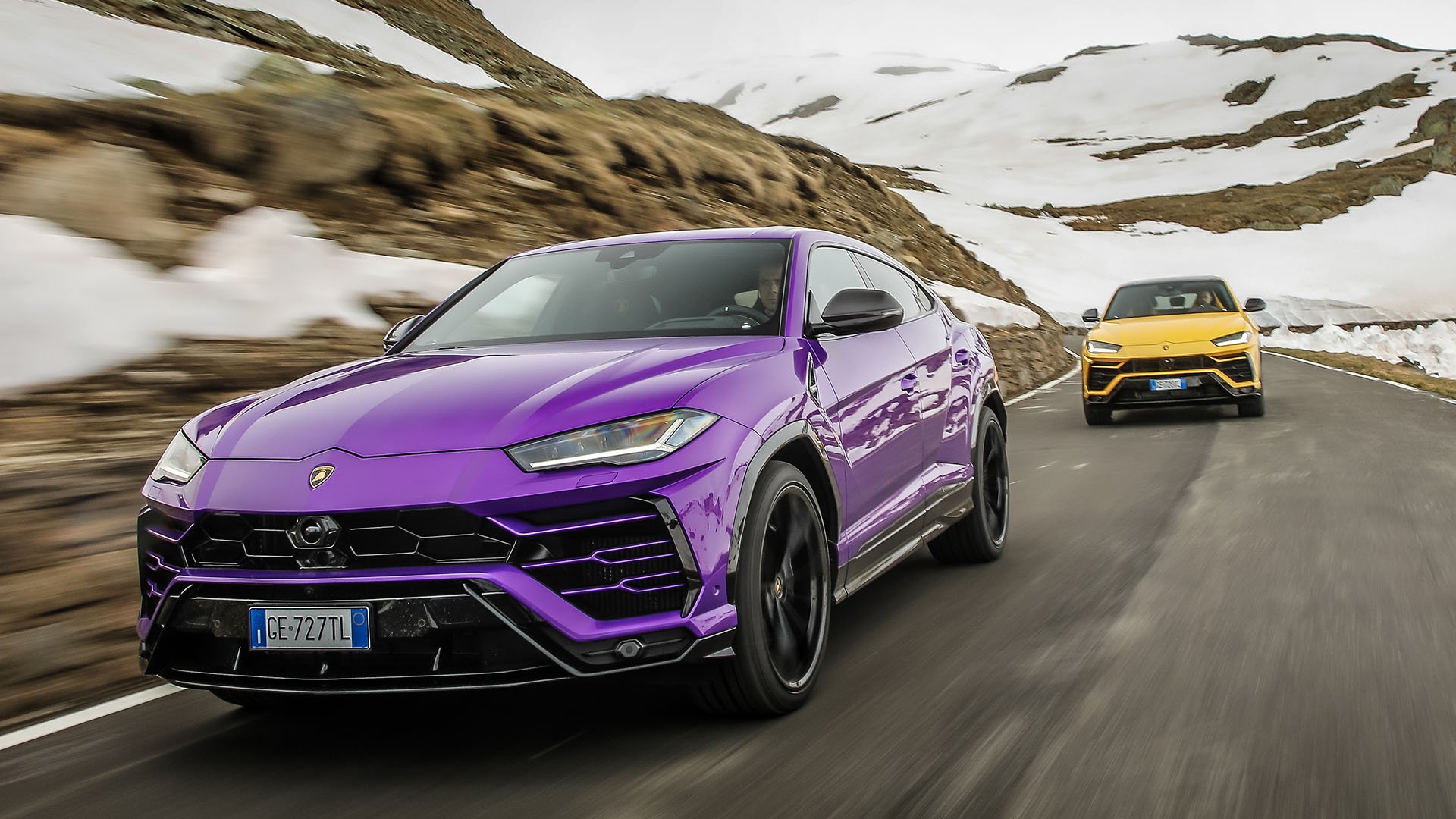 Fortunately, all 22 people on board have been saved, but the cargo ship continued burning, the official press agency from Portugal reported the flames were less intensive by the 21st, but sadly on March 1 the ship sank due to her extensive damage and because the weather turned really bad apparently, all cars on board were lost to the sea, it is unclear if there will be severe pollution, but this did create an issue.

As mentioned, there were 85 Lamborghini on board, most of them were the Super SUV Lamborghini Urus, but some Huracan were also among the casualties. Keep in mind most of these customers have been waiting for 12 months for their new car, so this loss will have to be taken up by production at Sant’Agata, to make sure they still get their order as soon as possible, but there is another problem. 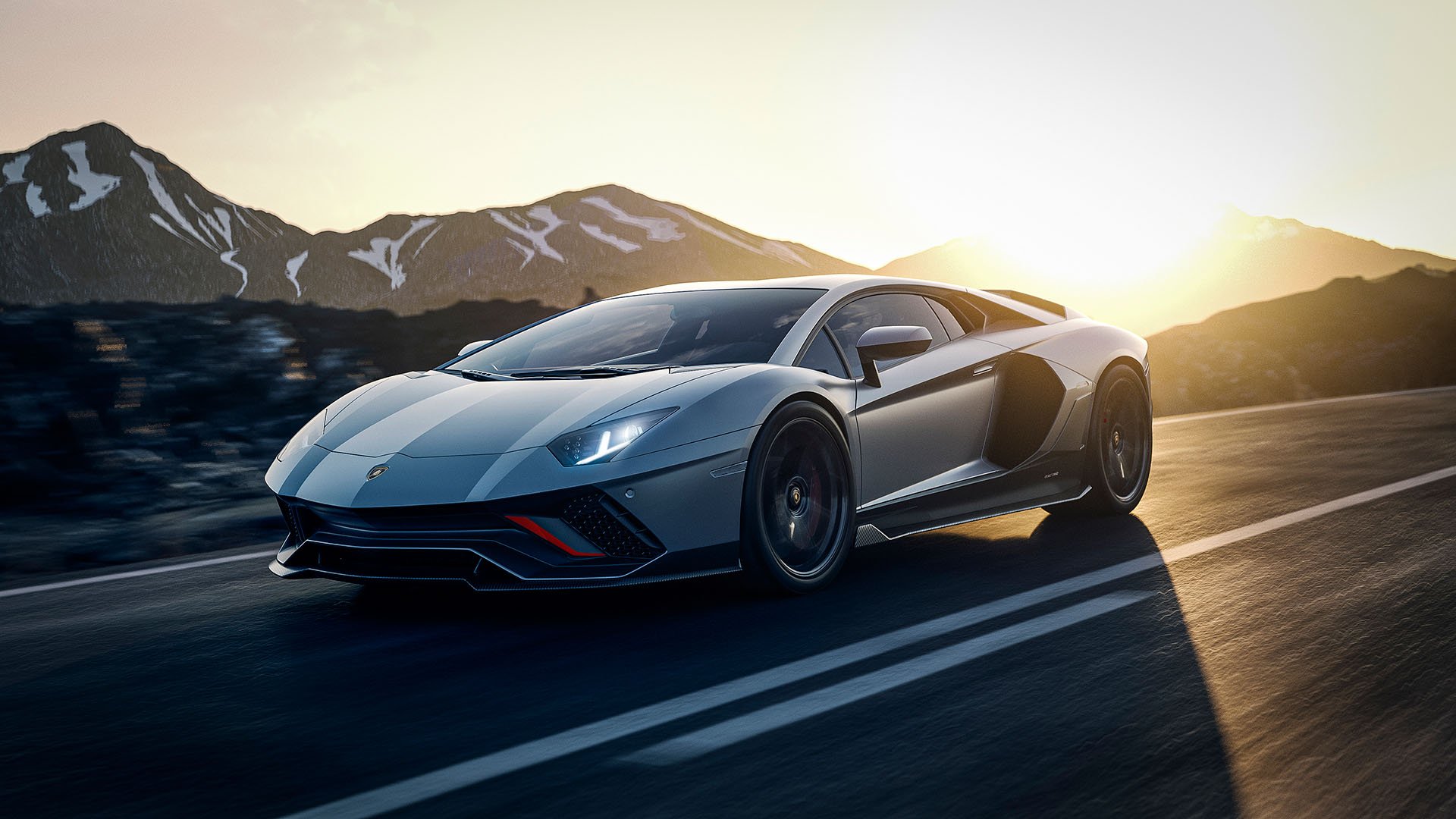 There were several Lamborghini Aventador on the Felicity Ace, and as their production is halted or will be halted very soon, that’s a problem, as the lost cars will have to be built again, so will Lamborghini postpone the conversion of the Linea Aventador, or is there enough margin to boost production so they can build a few more units to offer these customers their new V12 Ultimae flagship, perhaps even one of the final Aventador SVJ were lost, there are no details.

The post Production for the Lamborghini Aventador to restart? appeared first on LamboCARS.