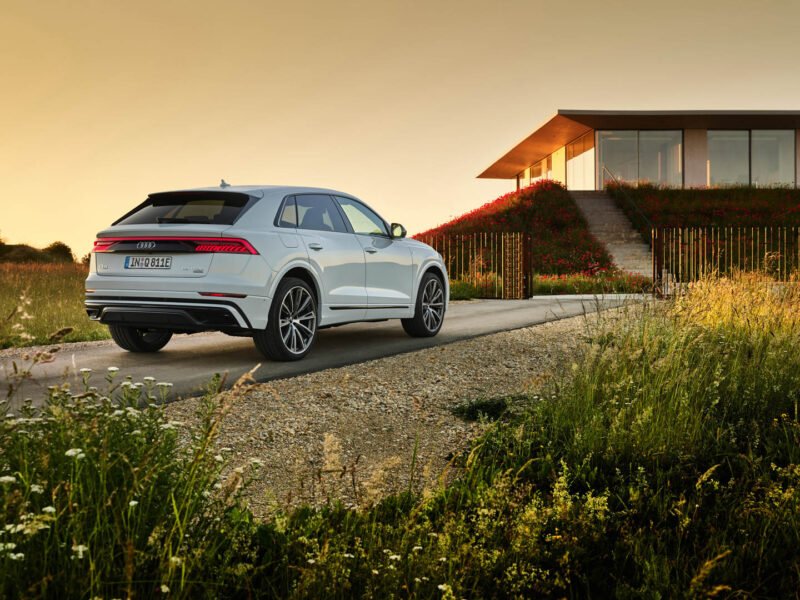 Before we get into what AE found during their test, let’s take a look at the specs. The Audi Q8 TFSI e uses a 3.0 liter turbocharged V6 paired with an electric motor and an 18 kW battery to make 376 horsepower. Despite its hefty curb weight, it’s capable of 0-62 mph in 5.8 seconds and gets a max all-electric range of 28 miles (WLTP-rated). In the UK, it starts at £75,935. 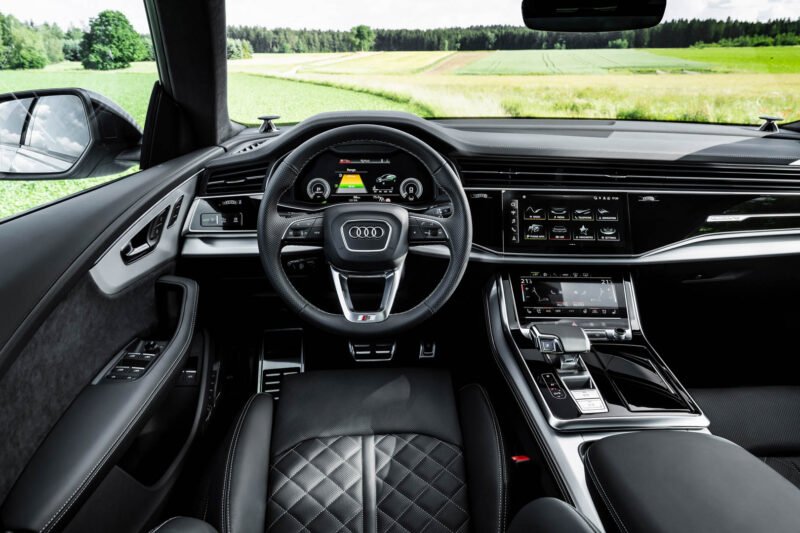 However, the Range Rover is still quick, only being a tenth of a second behind the Audi to 62 mph. Plus, it’s more comfortable and refined, due to its fantastic air suspension. Also, thanks to Range Rover’s fabulous Terrain Response system, it’s better off road as well.

It’s a tough call between these two cars, as they’re both really good at they’re jobs, both have lovely cabins, are both supremely comfortable, and both very stylish. Check out Auto Express’ review to find out which takes the win.