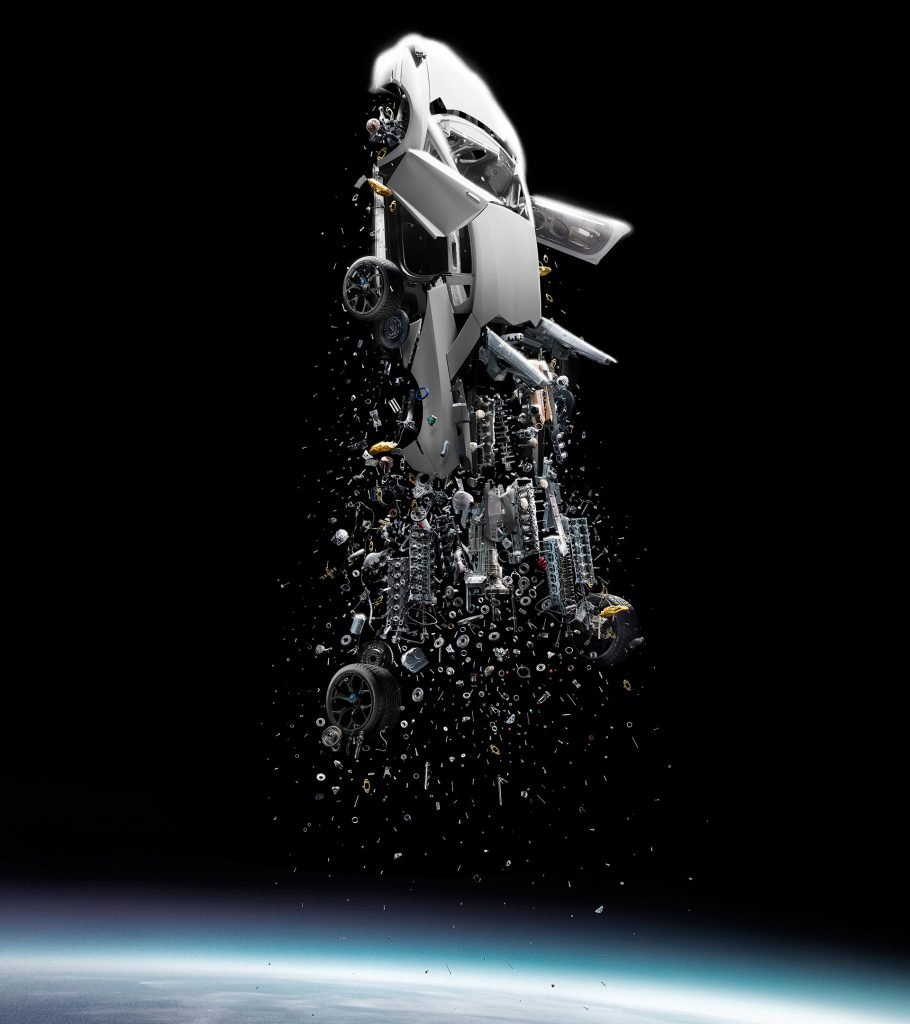 Lamborghini’s first-ever NFT was auctioned between February 1 and February 4, starting at 4:00 pm and running for exactly 75 hours and 50 minutes, celebrating the new lunar year and the exact time it took Apollo 11 to leave Earth and enter the moon’s orbit, this timing was chosen as a reference to human space exploration. These were just the first five NFT’s that were available through nft.lamborghini.com, and while these five lots are closed now, we can do a total sum of just how much the bidding went for, all five NFTs combined reached a total of $659,636, and while at first glance they all look alike, each one of these artworks is slightly different, taken at a second interval, called Space Time Memory – T+0071S to Space Time Memory – T+0075S, the top bids were widely apart, the lowest bid went to the T+0072S lot with $70,000 that ended on February 4 at 20:08, while the highest bid overall was as much as $203,636 for the T+0075S lot that ended at 22:20 on the same day. 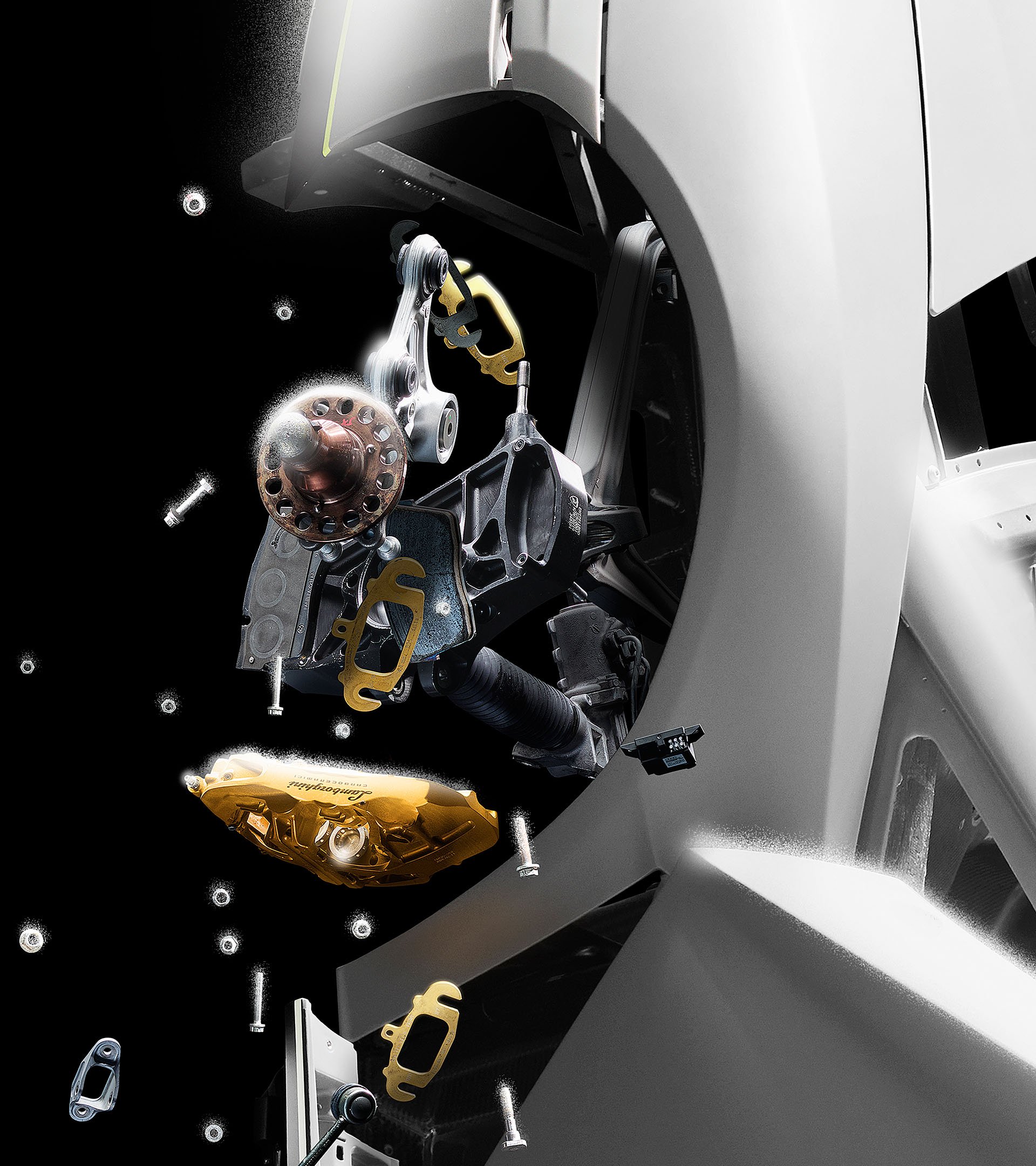 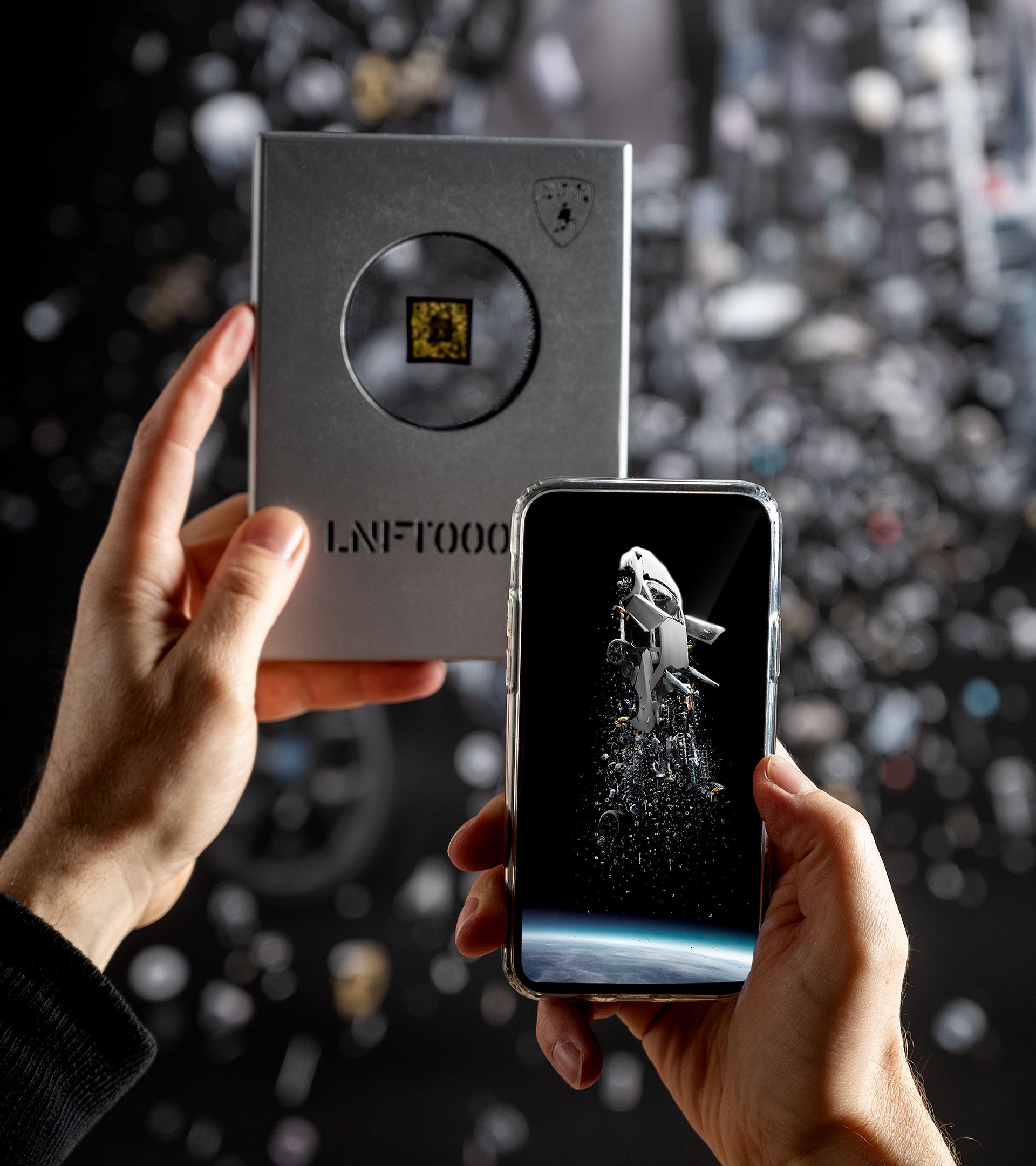 These NFT come with a physical artwork, the Space Key, which contains carbon fiber pieces that Lamborghini actually has sent to the International Space Station back in 2020, as a part of a joint research project. Engraved with a unique QR code, these carbon fiber parts link the digital element, are a series of five photographs of a Lamborghini Ultimae, lifting off toward the stars, the images show five separate moments within seconds from each other as the car rises above the earth, each of these Space Key comes with an individual LNFT000x serial number.

At first glance, you might not see a difference between the five images, but if you take a closer look you’ll notice that the parts that are being extruded from the Lamborghini Aventador Ultimae as it rises above Earth are actually in slightly different positions compared to each other, and while you might think this is just another computer-generated render, it’s not, Fabian Oefner captured over 1,500 parts of this flagship model to merge into five different NFT, each of which contains over 600 million pixels, you can zoom in on this image so far you’ll be able to read the smallest text on the different parts.

The nft.lamborghini.com website shows the possibility of even more Lamborghini NFT to be offered in the future, let’s see what they come up with next …