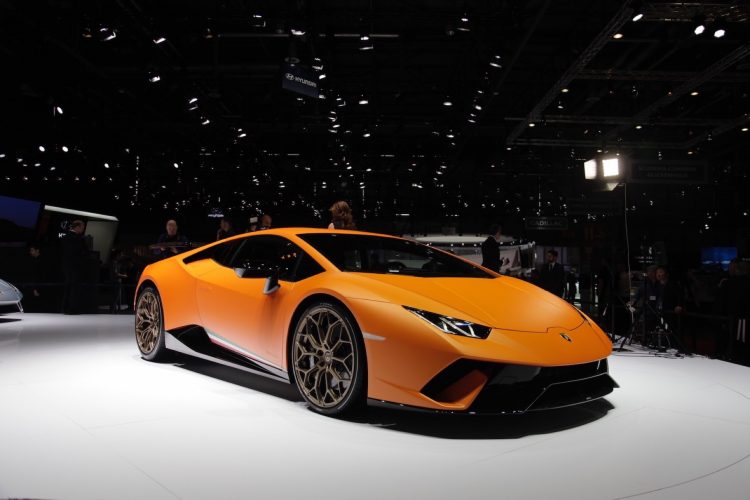 This second-generation Audi R8 V10 is an interesting car because it actually shares a lot of its underpinnings with the Lamborghini Huracan. Not only do both cars use the same engine but they both share the same basic chassis, too. The main difference is that the Lamborghini is far more expensive than the Audi R8, without being much quicker or sharper to drive. So is the Audi R8 V10 actually better than the Huracan? In this new video from AutoTrader UK, Rory Reid finds out.

The most important difference between the two cars, though, is how they drive. Like most Lamborghinis, the Huracan is violent, loud, brash, and a bit uncomfortable. It’s fun for a bit but can quickly become tiresome. While the Audi R8 is comfortable and easy to drive. It’s still loud and very exciting but it can switch off and almost become a grand touring car.

All of that leads Rory Reid to question whether it’s actually the Audi R8 that’s the better car. It’s every bit as fast as the Lamborghini, as they both share the same 5.2 liter naturally-aspirated V10 with around the same power (631 horsepower for the Huracan and 602 horsepower in the R8), but its just a bit easier to drive quickly.

If all you want is the theater and drama of a supercar, the Lamborghini Huracan is probably the car for you. However, if you want something that’s more usable, easier to drive more often, the Audi R8 just might be the better choice.

The post VIDEO: Is the Audi R8 V10 Better Than a Lamborghini Huracan? appeared first on QuattroDaily.