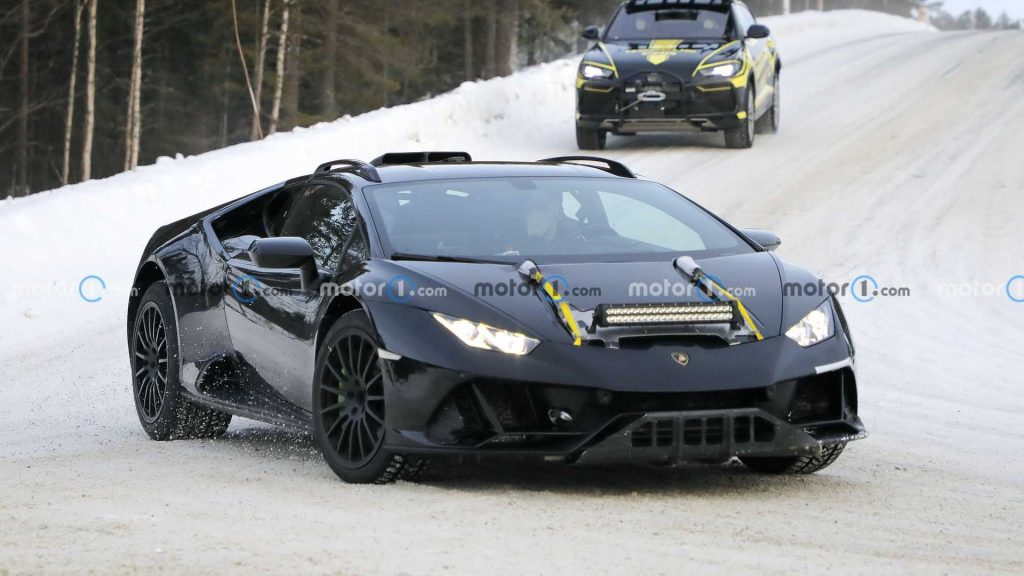 Back in June 2019, we published our article on the Lamborghini Huracan Sterrato Concept, a rather strange-looking, jacked-up version of what seemed to be a Huracán Performante intended to go off-road, so a mix between the low-riding Huracán supercar and the off-road capabilities of the Lamborghini Urus … it now seems Lamborghini is actually testing this concept in real life with a raised Huracán EVO bodywork.

The concept of an off-road supercar might be a strange one, the reason many people like an SUV isn’t to go off-road but to have lots of space and an easy way to get into and out of the car, possible with some passengers on the rear seat, some SUV even come with a third row, so what are the advantages of taking a, let’s admit it, cramped two-seat Huracán and raise the suspension by two inches?

Sure, you won’t be damaging that front bumper when going onto a driveway or entering a parking lot, but the reason many people buy a Lamborghini, or any other supercar for that matter, is the fact they are wide, low, and look impressive, so why would Lamborghini decide to create a spin-off model for their V10 series with a raised suspension?

I for one don’t have an answer to that, because they can perhaps, nonetheless there are some interesting details to be found on this latest test mule Lamborghini took up north for some cold-weather testing on snow and ice-covered roads, but first the one thing this black prototype is missing the flared wheel arches seen on the Sterrato concept, this car just doesn’t have them fitted, but the latter does come with a roof rack system and an air intake above the roof, feeding cold air into the engine bay.

The rest of the engine cover on this test mule does look like the standard louvered version, and up close it seems that air intake is just bolted on, would it be fake, just to make us all think they will fit another style of intake from the magnificent Huracán STO? Who knows, that wouldn’t be the first time Lamborghini does something like that on a test mule they just know will be photographed and published online. 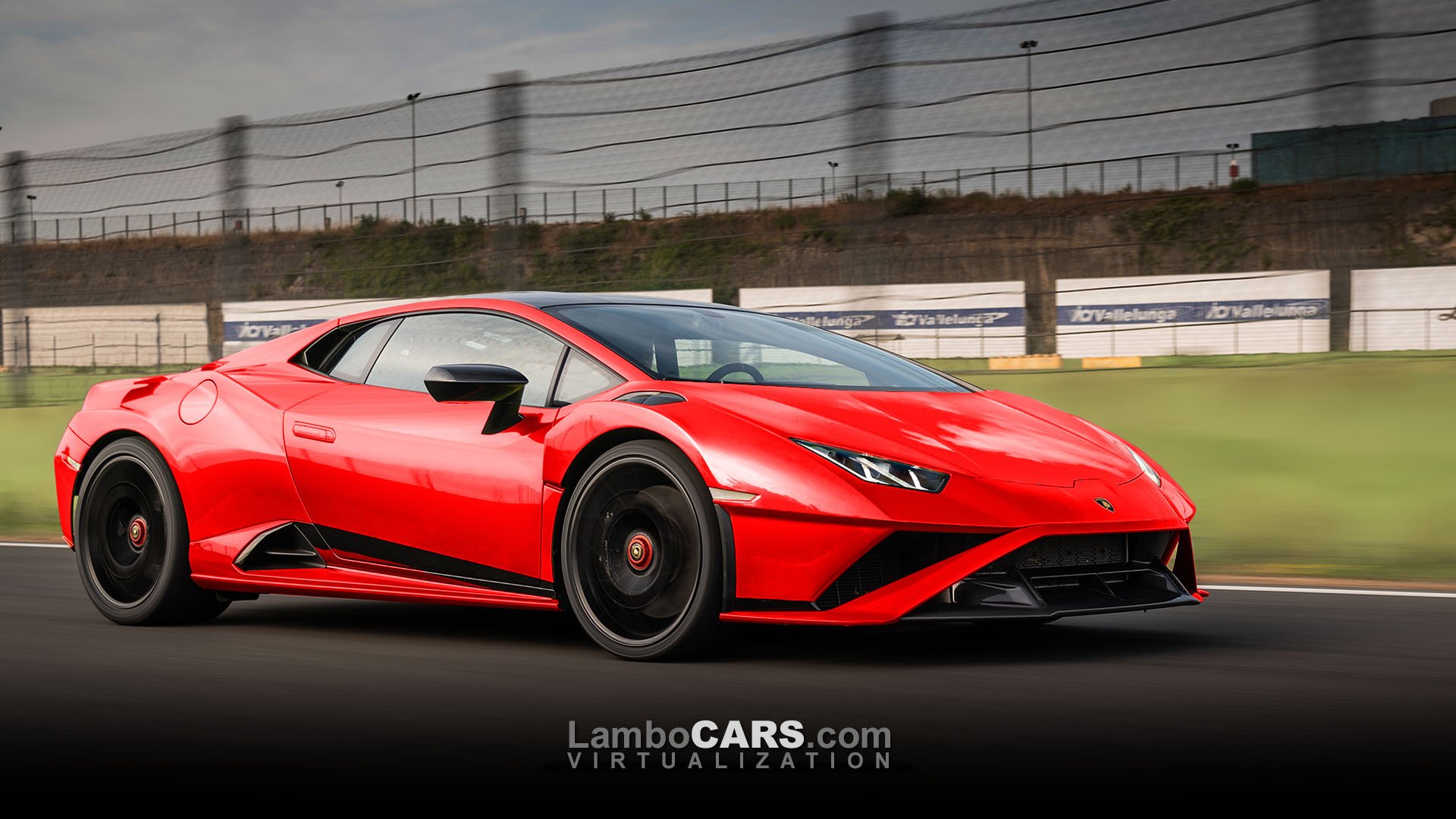 This brings us to the next piece of information: Stephan Winkelmann confirmed we will be seeing no less than four new Lamborghini being introduced during 2022, and all that while the entire production capacity for 2022 is already all but sold out as you read this, so Lamborghini has big plans, and one of them is rumored to be an additional Huracán STO version, not an even more hardcore version with more power and active aerodynamics, quite the opposite, rumor has it they will do a kind of Huracán Ultimae, so combining the best from the STO with the regular EVO RWD to create a more subtle version of the STO, but with all the bells and whistles, less weight and more power compared to the regular EVO RWD. 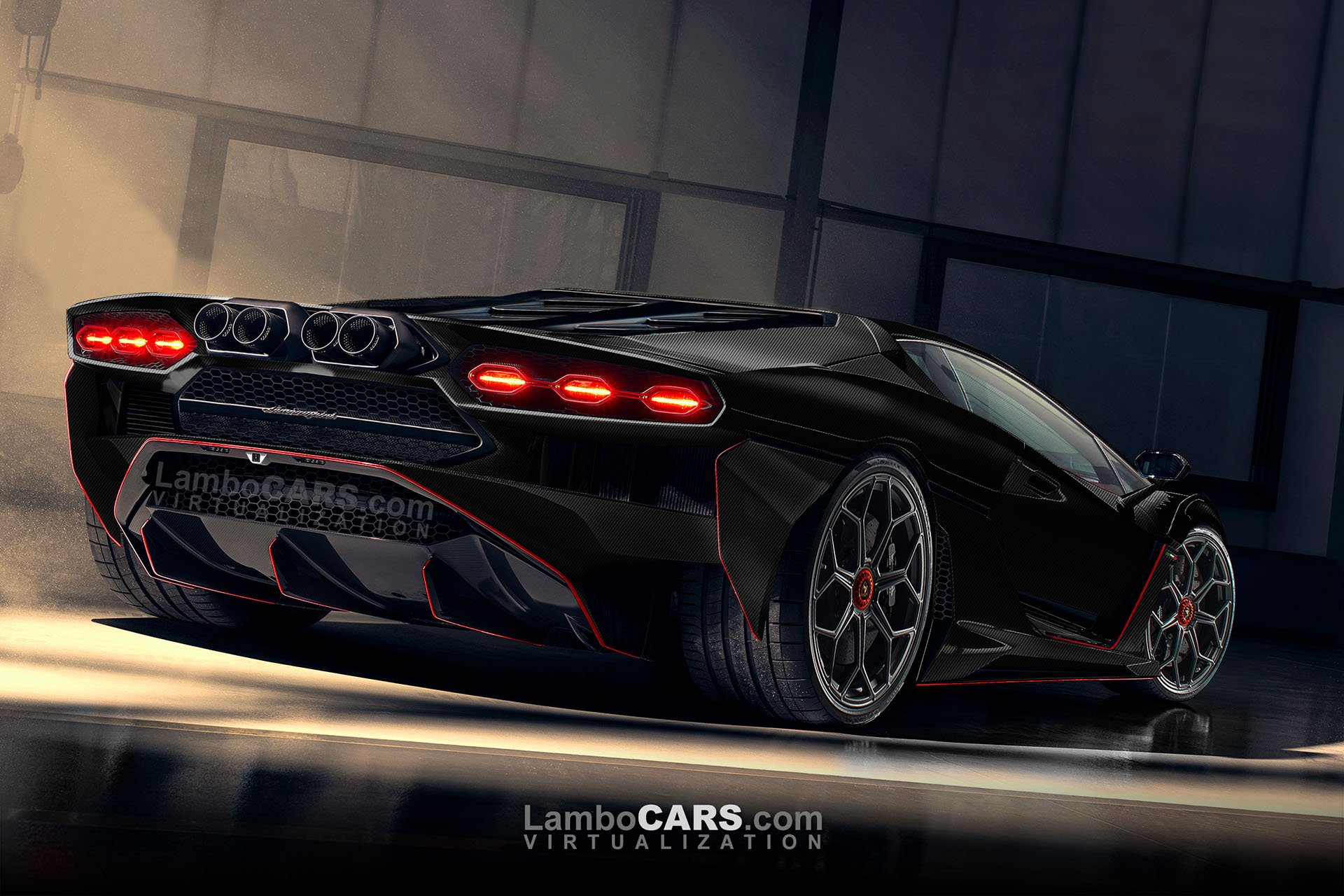 While everyone is expecting to see the upcoming Aventador successor later this year, it seems we might be wrong about that, and Lamborghini will only unveil their new V12 hybrid model in early 2023 with first deliveries foreseen for the Summer of 2023, so what are the other two Lamborghini then for 2022 you might ask? During a recent interview, Stefan Winkelmann mentioned 2022 will be the final year we’ll be seeing new models from Lamborghini with internal combustion engines, so that will be the Huracán Sterrato and the aforementioned milder STO version … and two new Urus models coïnciding with the mid-year facelift apparently.

It seems the facelift Urus will also introduce a second version, perhaps finally a more potent Urus ST-X like we’ve heard about previously, but more likely just a restyle initially, still retaining the V8 engine from the current model but with a mild increase in power, who knows, if that test mule we saw earlier is an indication of the Urus v2, the front and rear looks a lot more aggressive, which got us thinking about it, as Stefan Winkelmann all but confirmed we won’t be seeing a Urus PHEV before 2024. 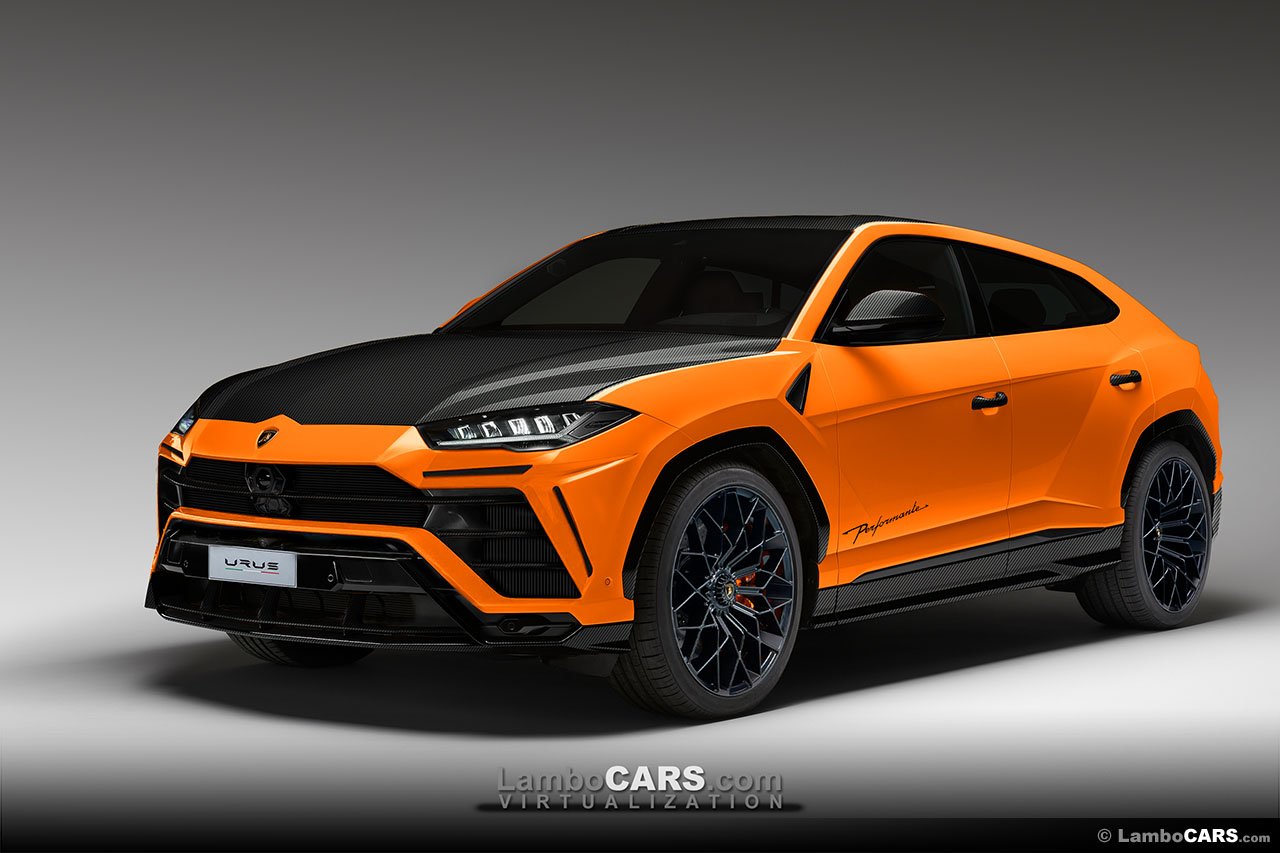 There is a rumor Lamborghini will unveil the second-generation Urus later this year, as mentioned with slightly different looks but not much of a power increase, but later in 2022 we might be seeing a new variant to join the Super SUV model from Sant’Agata, a kind of Urus S or EVO perhaps, with more power this time, even a hybrid is mentioned again, and some sources even mention Lamborghini will be creating a Urus on steroids, more power, a lower ride height, and even a wide body is mentioned.

It seems the successor to the Lamborghini Huracán is planned for 2024 already, just one year after the new V12 hybrid model to replace the Aventador, and just as with the flagship, the ‘entry level’ Lamborghini will be a hybrid, and it will not be using a derivative of the Urus V8 engine either, but think about this one for a second: Lamborghini has made no secret about keeping a V12 for the flagship model, but there is no mention about keeping the V10 engine for the next-generation Huracán, so I’m almost sure we won’t be seeing a V10 hybrid in two years, but as usual, only time will tell.