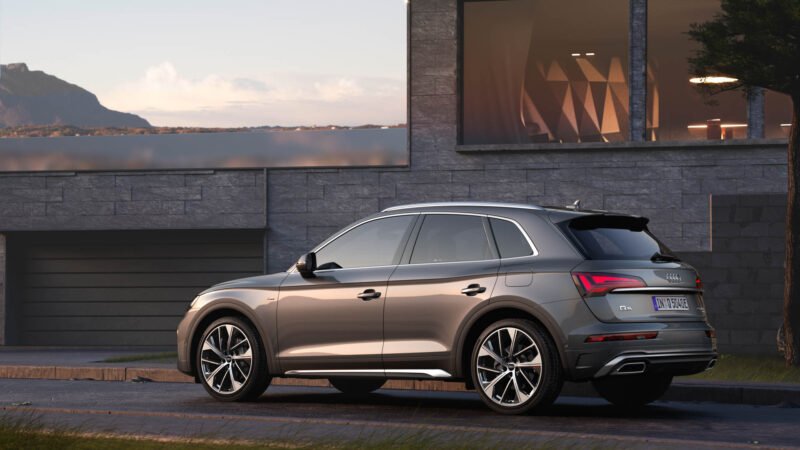 Audi’s plug-in hybrid Q5 is an interesting car in the segment. Being a hybrid crossover, you’d expect it to be quiet, comfortable, and efficient. The first two are accurate; the Audi Q5 55 TFSI e — as it’s called — is quiet and comfortable. However, it’s not particularly efficient, returning just 26 mpg, compared to the standard Q5’s 25 mpg. It does have one redeeming, if a bit unusual, characteristic, though — it’s really fast.

In a recent review from Car and Driver, they clocked the Audi Q5 hybrid at just 4.5 seconds to 60 mph. That’s actually three tenths of a second faster than the supposedly high-performance Audi SQ5, which makes the hybrid version the fastest Q5 model on sale.

How is the hybrid model faster? It all comes down to when its torque is delivered. The hybrid Audi Q5 uses a 2.0 liter turbocharged four-cylinder engine (248 horsepower/273 lb-ft) paired to an electric motor (141 horsepower/258 lb-ft),which when combined using complicated maths make 362 horsepower and 369 lb-ft of torque. Those power figures are almost identical to those found in the Audi SQ5. So how could the hybrid model be faster with the same power, especially when it weighs about 500 lbs more than the SQ5?

It’s all about peak torque and when it comes in. Being a hybrid, much of its torque comes from the electric motor, which makes its peak torque at zero rpm. Which means that, even though it weighs nearly 5,000 lbs and uses a hybrid powertrain, the Audi Q5 55 TFSI e is about as fast as a Ferrari 360 Modena. Imagine keeping up with a Ferrari 360 from a traffic light in a four-pot hybrid crossover? 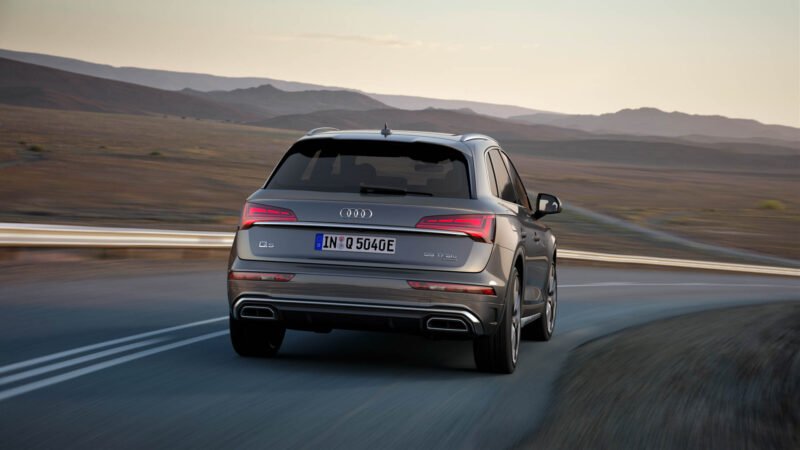 Admittedly, there’s a downside to that performance and it’s the hybrid Q5’s efficiency, or lack thereof. You typically buy a hybrid for its improved fuel economy but the hybrid Q5 is barely more fuel efficient than the standard Q5, only has 17 miles of pure electric range, and it can’t recharge its battery with its engine. So it’s actually quite a compromised hybrid. It’s cool that it’s shockingly fast but that’s sort of useless, as that’s not the reason you buy a hybrid.

So while it’s fun to see a hybrid Audi Q5 sprint to 60 mph as fast as an older Ferrari, the fact that it doesn’t also bring with it the efficiency that it’s rivals have, it’s actually sort of a let down.

The post The Audi Q5 Plug-In Hybrid is the Fastest Q5 Model on the Market appeared first on QuattroDaily.