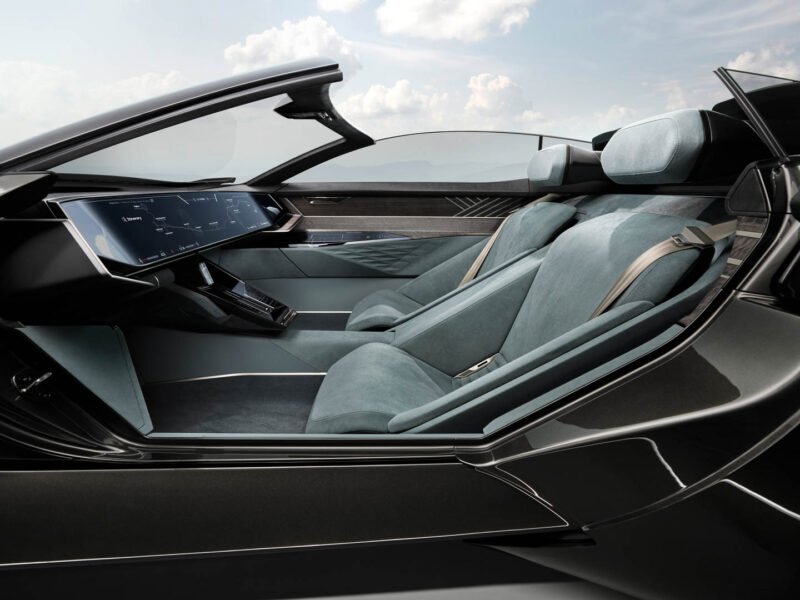 Audi made big headlines awhile back, with its Project Artemis group of semi-autonomous cars. Part of that Project Artemis were cars like the Sky Sphere, a stunning open-top GT car, and the Grand Sphere, a luxurious four-door with a lounge-like cabin. All Artemis-based models will push autonomy to the forefront of their design objectives. However, Porsche — despite being part of the VW Group and a usual partner with Audi in EVs — doesn’t want any part of that. In fact, it’s so against the idea of making heavily autonomous vehicles that it’s actually paying its parent company to not be a part of Project Artemis.

According to this new report from Automotive News, Porsche is going to pay Volkswagen Commercial Vehicles 100 million euros ($113 million) to buy itself out of Project Artemis. This comes after Porsche lobbied VW hard to have its own version of the project, built at its own facility. Instead, the VW Group didn’t want that and wanted Porsche to not only play along with the project but have its car built with the rest of them, at the Hanover, Germany factory.

Instead, Porsche is going to build its own new flagship electric performance car, currently internally known as “K1”, which will be built on the PPE (Premium Platform Electric) platform. If that sounds familiar, it’s because PPE is also shared with the Audi A6 e-tron and upcoming Q6 e-tron, as well as the upcoming Porsche Macan.

The reason for Porsche’s strong desire to opt out of Project Artemis is that it wants nothing to do with autonomous driving. Maybe the folks in Stuttgart change their mind in the future but, as of right now, Porsche’s customers want to drive their cars and Porsche has no plans on having its cars drive themselves. So much so that it’s willing to pay $113 million to not build one.

The post Porsche Spending $113 Million to Buy Out of Project Artemis appeared first on QuattroDaily.