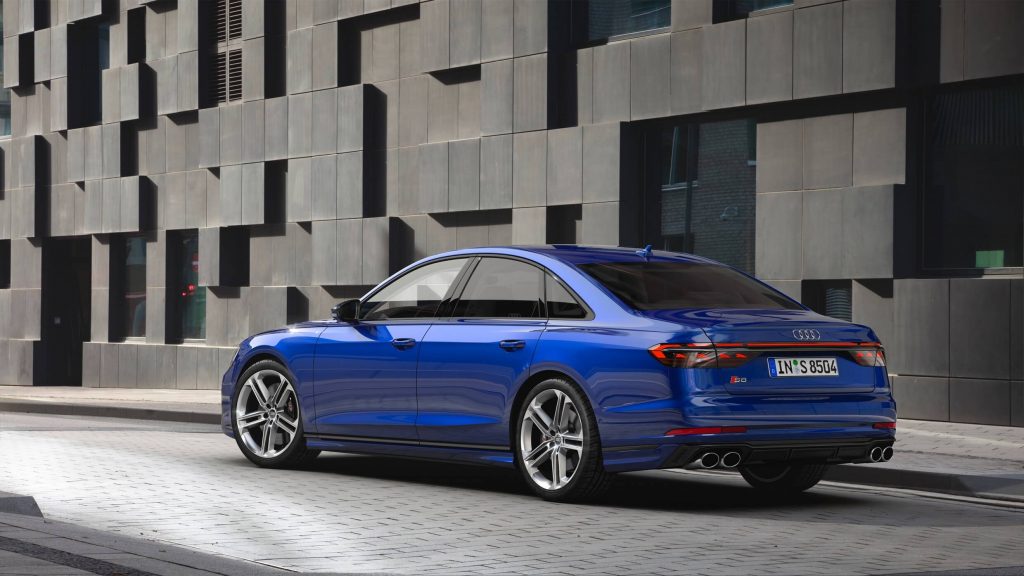 Audi unveiled the current-generation S8 about two and a half years ago, but with the standard A8 getting a nip and tuck today, the peeps from Ingolstadt decided to unveil the updated sporty model as well. You will be forgiven for thinking not much has changed, but a closer look reveals the performance sedan has gone through quite a few tweaks.

For starters, the singleframe grille is slightly wider than before and it no longer features a multitude of horizontal bars since these have been replaced by a mash pattern resembling a honeycomb. It gives us the impression of a more aggressive front-end design, in keeping with the S8’s athletic nature. The grille is now flanked by reshaped headlights resembling those of the A6, but with the LED graphics of the A4’s headlights.

The digital matrix LED setup at the front is complemented at the rear by updated OLED taillights that come as a standard feature with three light signatures to choose from as opposed to only two on the regular model. Speaking of tech, the 2022 Audi S8 gets quite a few goodies as standard over the A8, including all-wheel steering, predictive air suspension, and a sport differential for splitting torque between the rear wheels.

The engineers haven’t made any changes underneath the hood where the S8 continues to feature a V8 4.0-liter twin-turbo engine good for 563 hp and 800 Nm (590 lb-ft). It’s enough punch to enable the fullsize sports sedan to hit 62 mph (100 km/h) from a standstill in only 3.8 seconds. With great power comes great responsibility, which is why carbon-ceramic brakes are available at an additional cost. 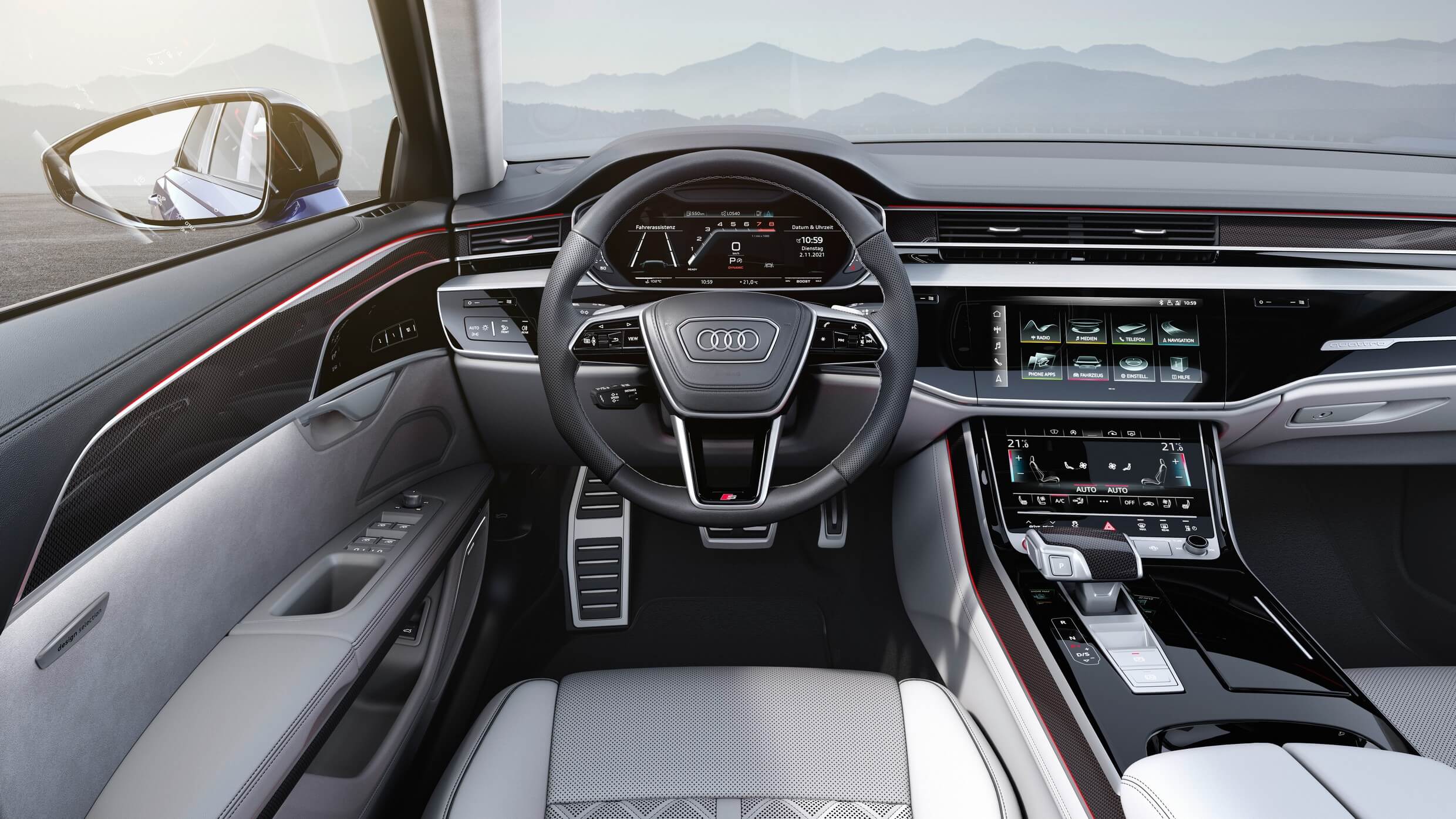 The interior cabin has remained virtually the same, which isn’t necessarily a bad thing since both the A8 and S8 still have one of the most sophisticated cabins in the segment. The Mercedes S-Class might look more avant-garde now with the latest generation, but the Four Rings company is holding its own with the Audi Virtual Cockpit, a head-up display, and dual touchscreens.

In its main markets (US, China, South Korea, and Canada), Audi will sell the S8 facelift only in the long-wheelbase specification). The updated model will go on sale first in Europe next month and is going to set you back from €144,800 at home in Germany. 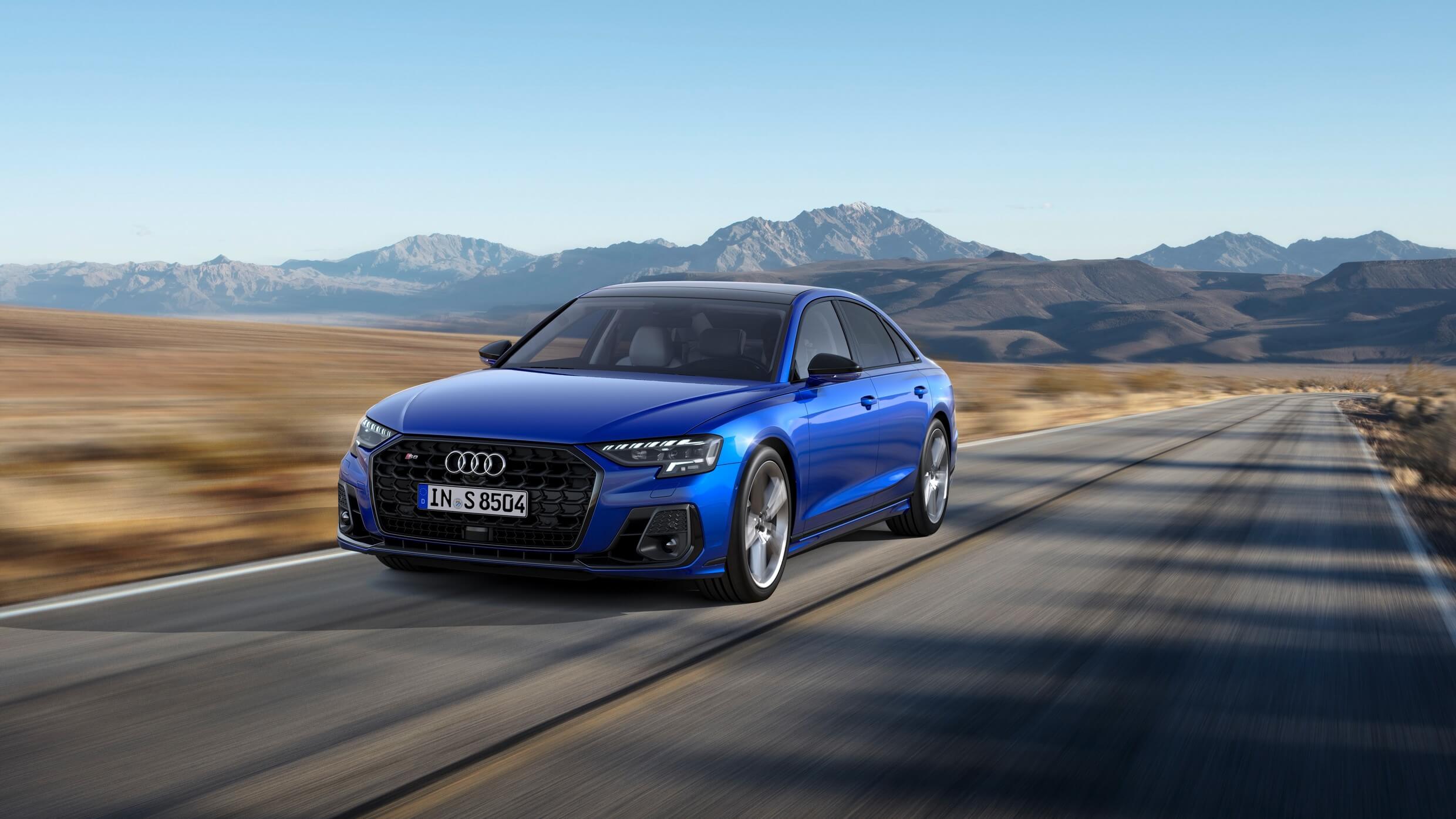 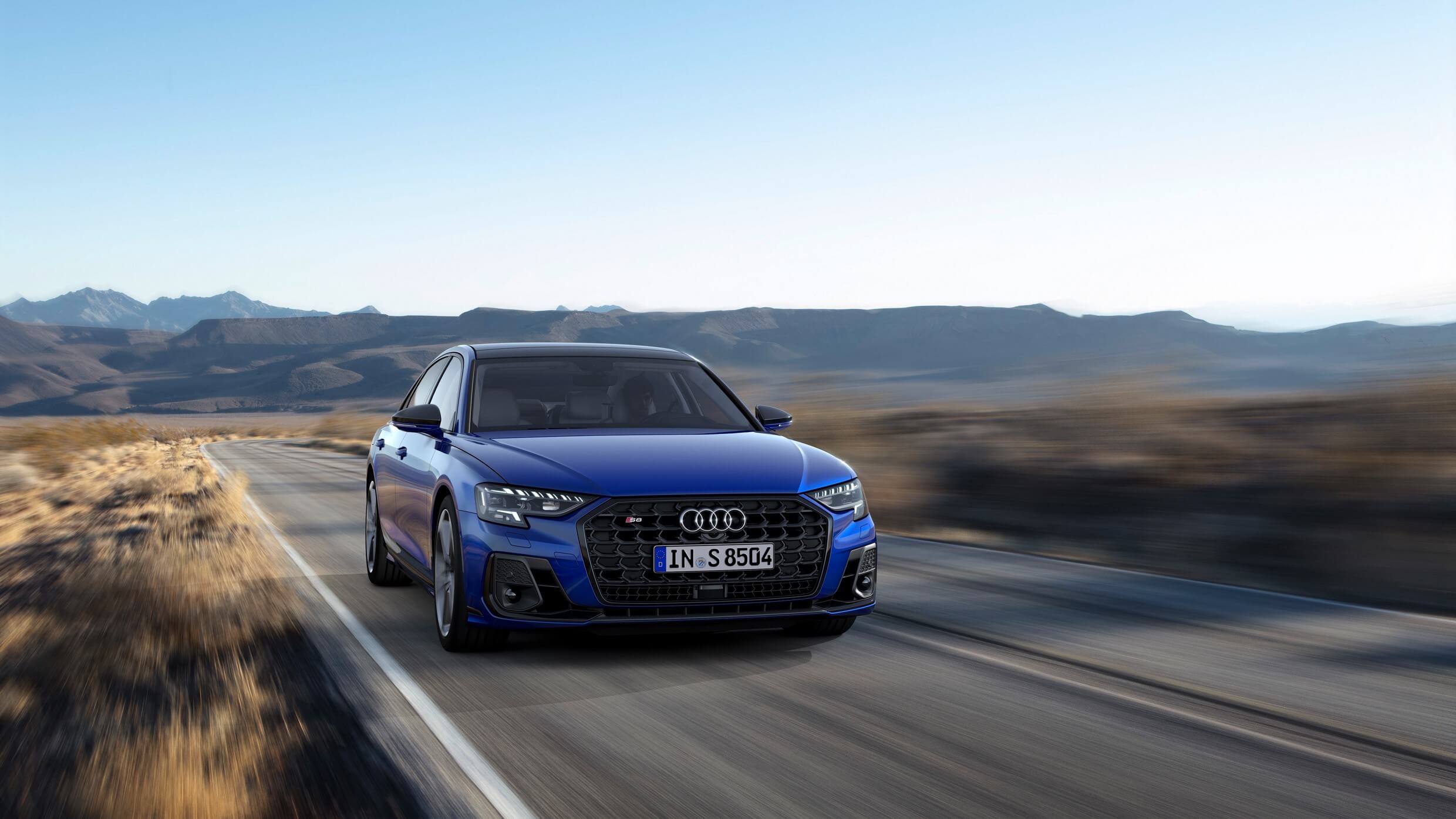 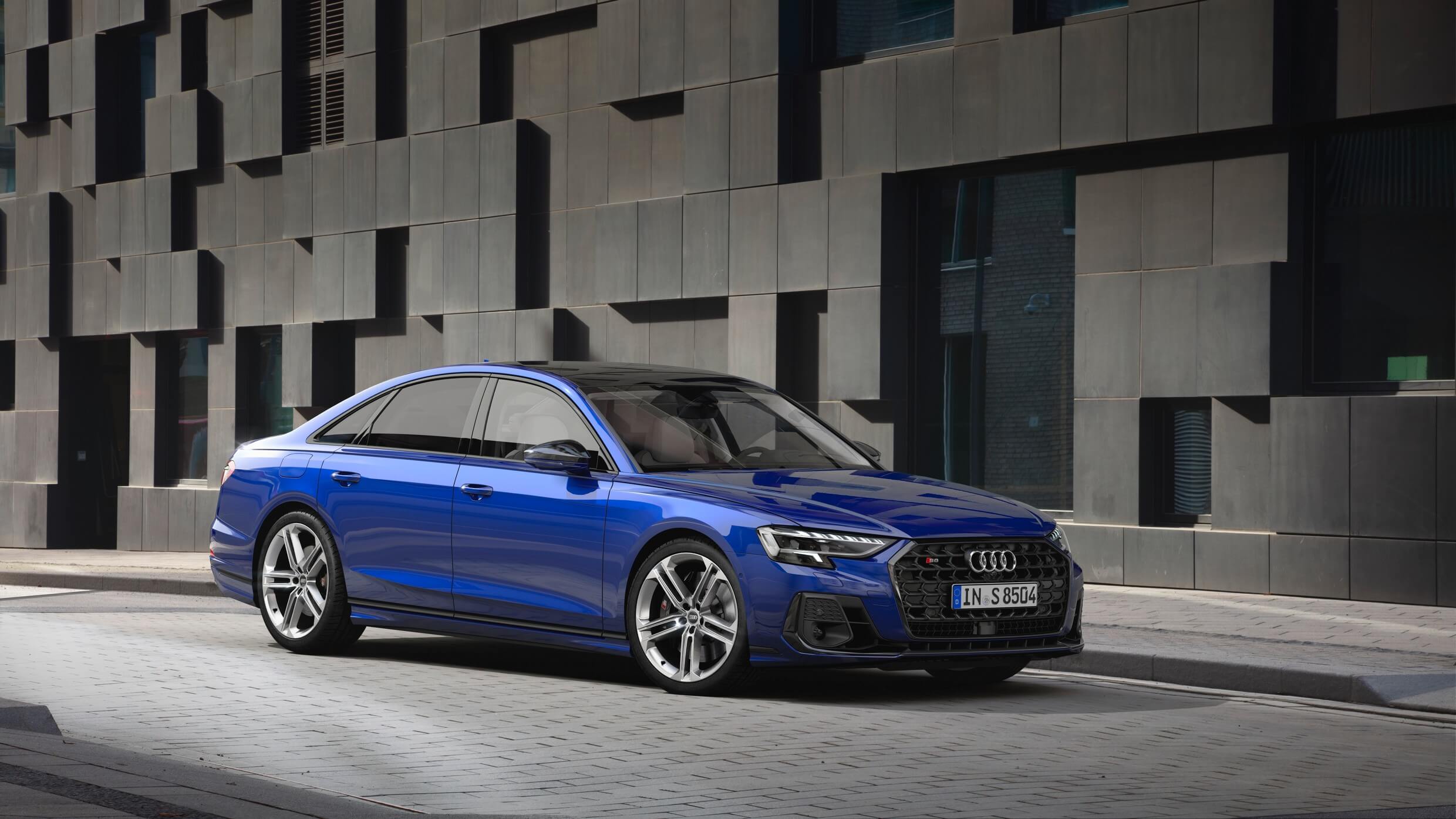 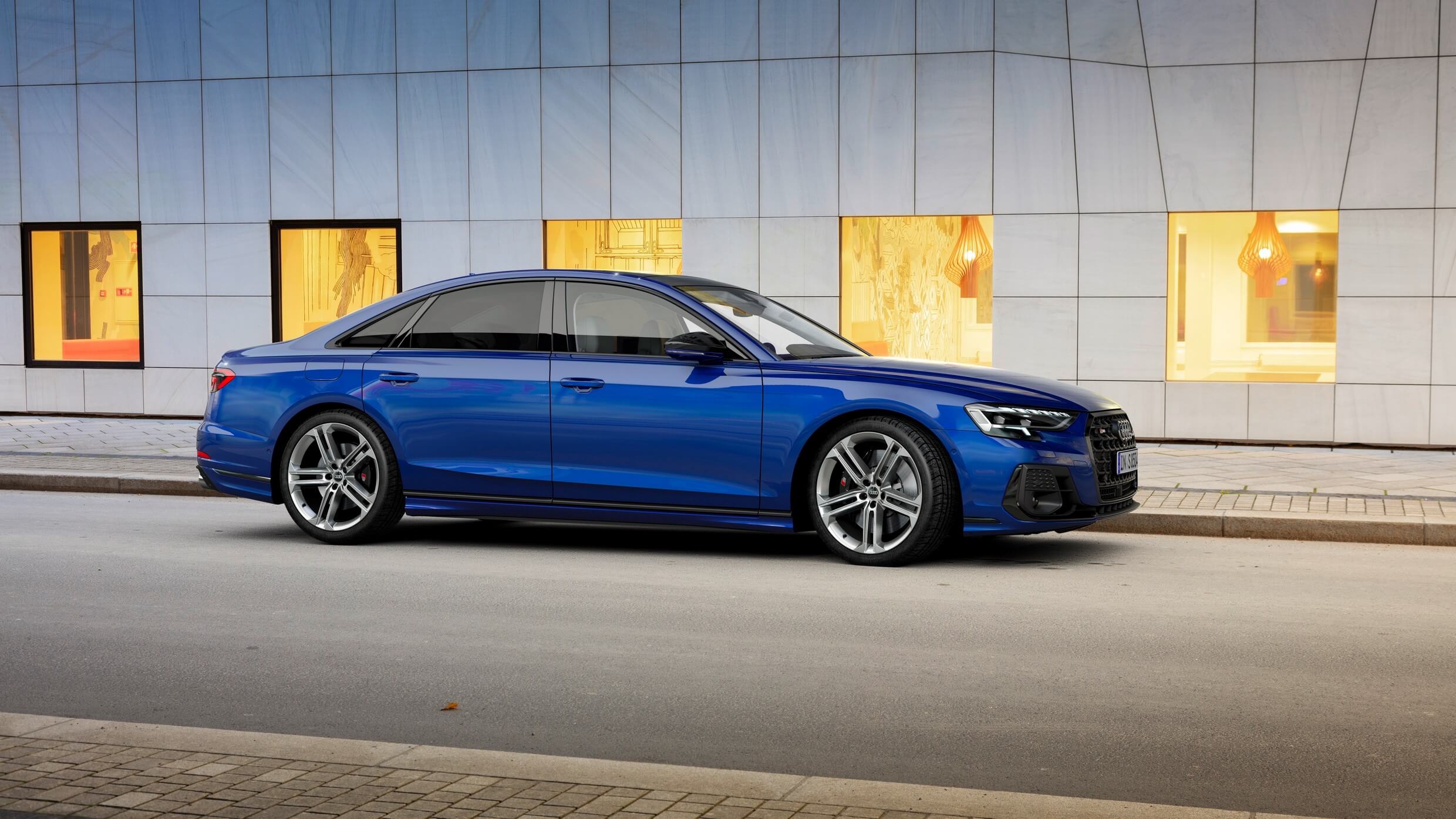 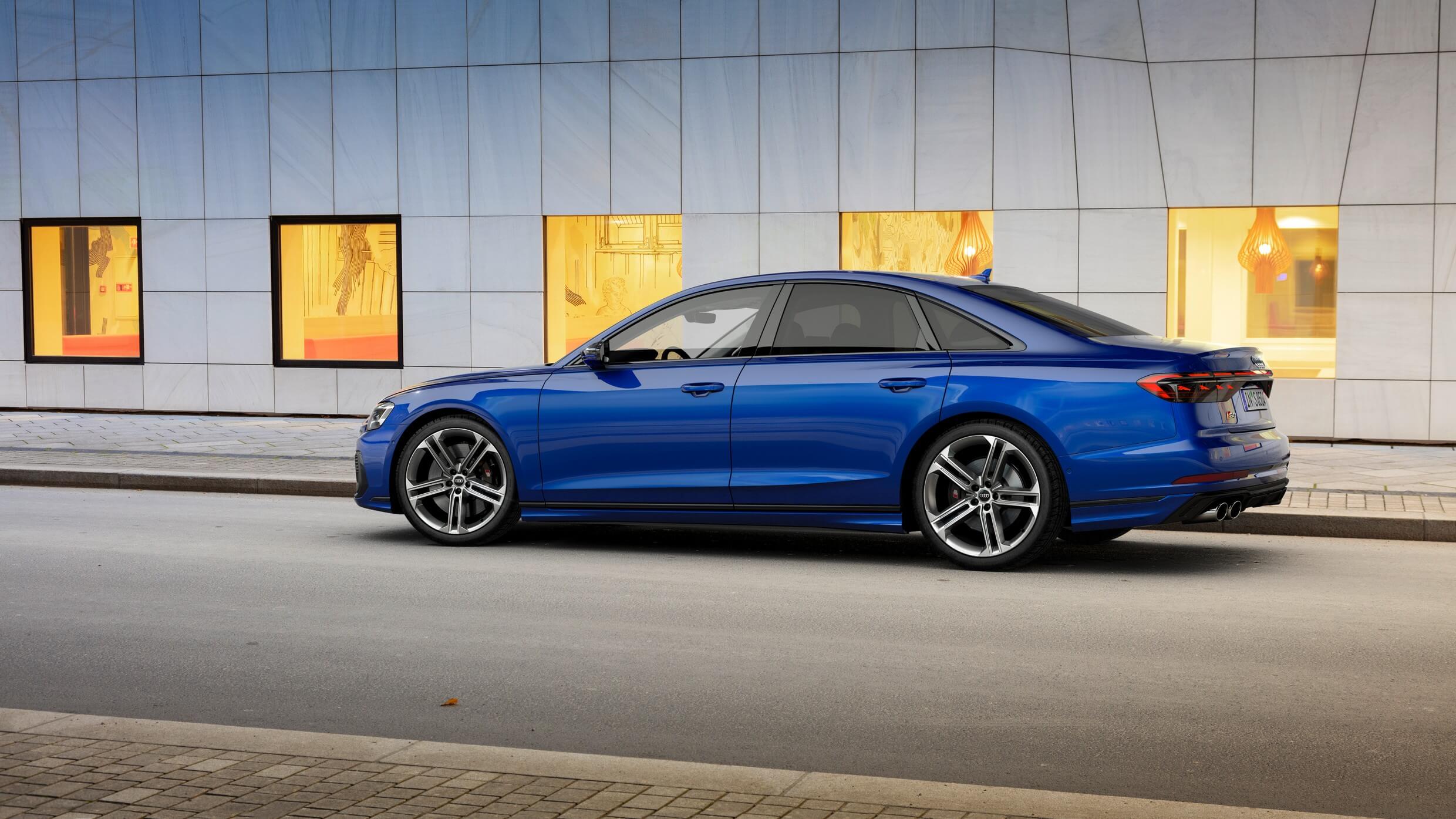 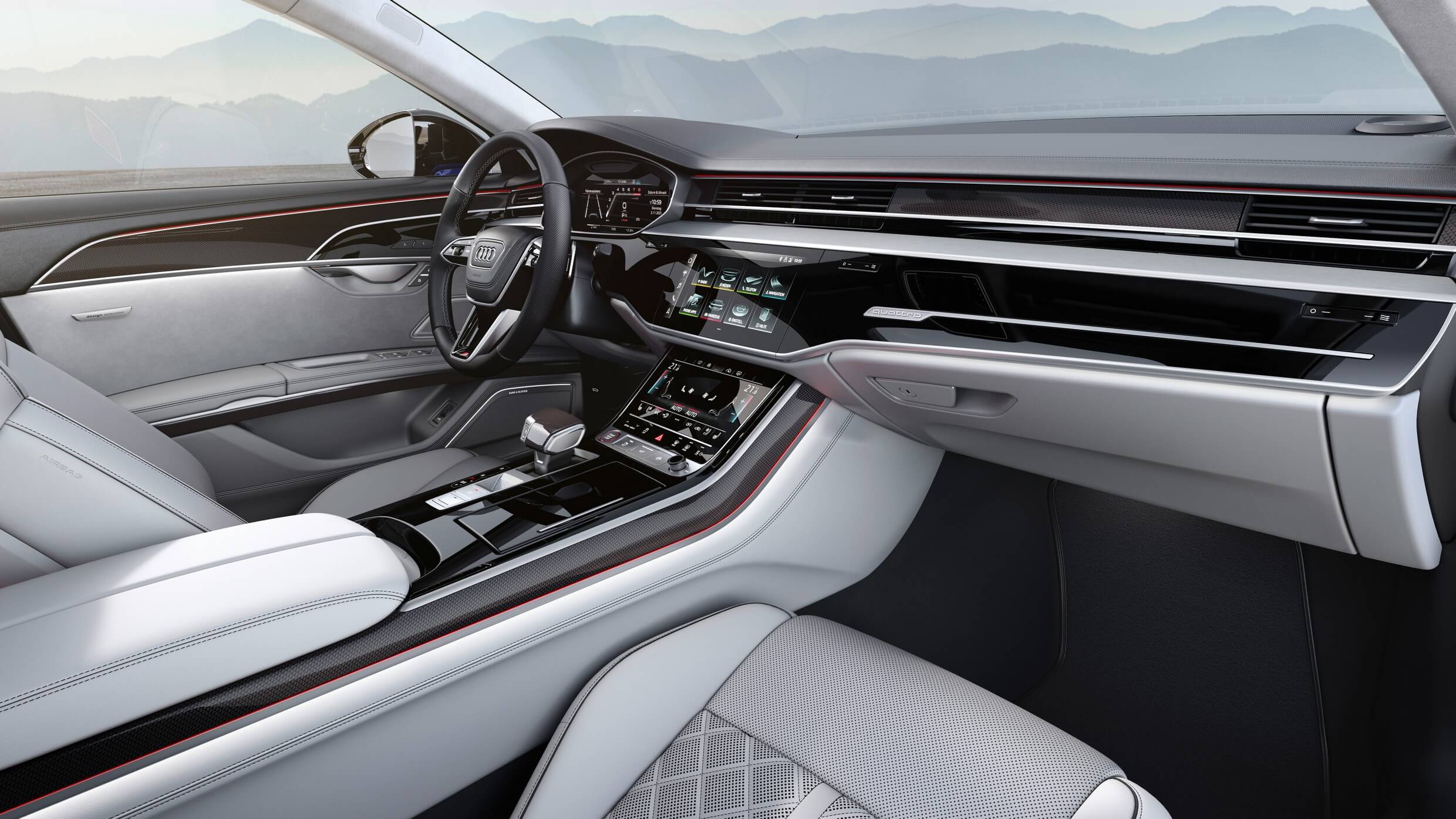