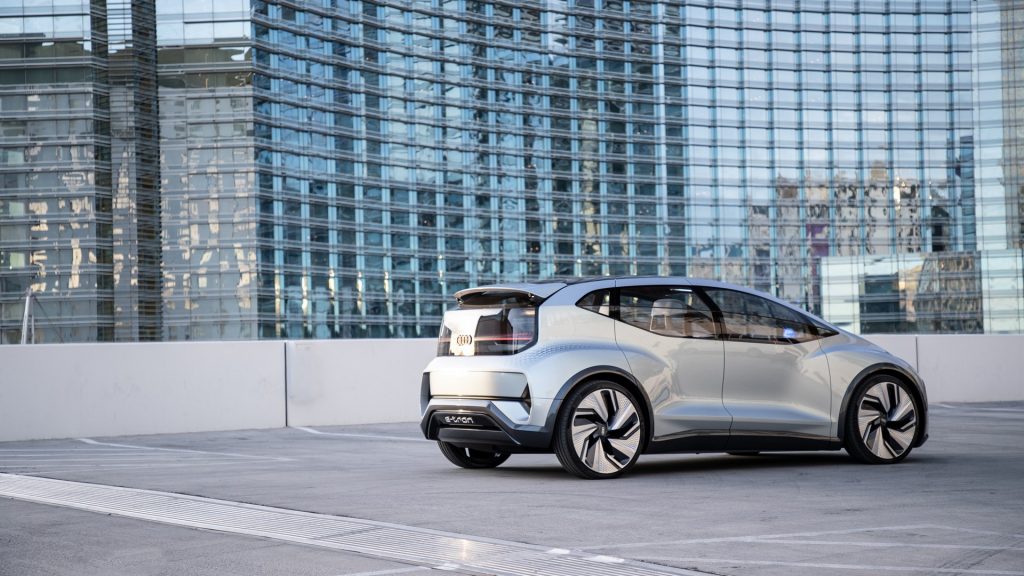 With Audi confirming earlier this year the A1 supermini will be going the way of the dodo after this generation, surely some sort of replacement is in the works. German magazine Auto Bild claims to be in the know regarding what the future has in store for the company’s entry-level car, and it sounds quite interesting.

It would appear Audi is getting ready to dust off the A2 badge for a new small hatchback, but rather than giving it thrifty combustion engines as was the case with the original model, it will be an EV. It’s said to ride on an adaptation of the Volkswagen Group’s MEB platform that has already underpinned the Q4 E-Tron electric crossover.

Interestingly, the report goes on to say Audi could capitalize on the immense popularity of crossovers by launching a Q2 E-Tron to complement the hatchback and go after the Mercedes EQA as well as the future BMW iX1. It should be mentioned such a zero-emissions SUV already exists as the Four Rings have been selling a long-wheelbase Q2 E-Tron since 2019, but that model is available exclusively in China.

An all-electric hatchback for city use has already been previewed by Audi through the AI:ME concept, albeit the main focus was on its level 4 autonomous driving capabilities. A potential production version wouldn’t be this advanced since the price tag would be too high for the segment in which it would compete. However, the idea of a cheaper zero-emissions car with premium aspirations seems highly plausible since there are people looking for a more upscale alternative to the VW ID.3 and Cupra Born.

It remains to be seen whether the peeps from Ingolstadt will crunch the numbers to figure out whether an entry-level EV has a solid business case. In the meantime, posh electric vehicles with higher profit margins are on their way, with the Q6 E-Tron due in 2022 to lead the way.