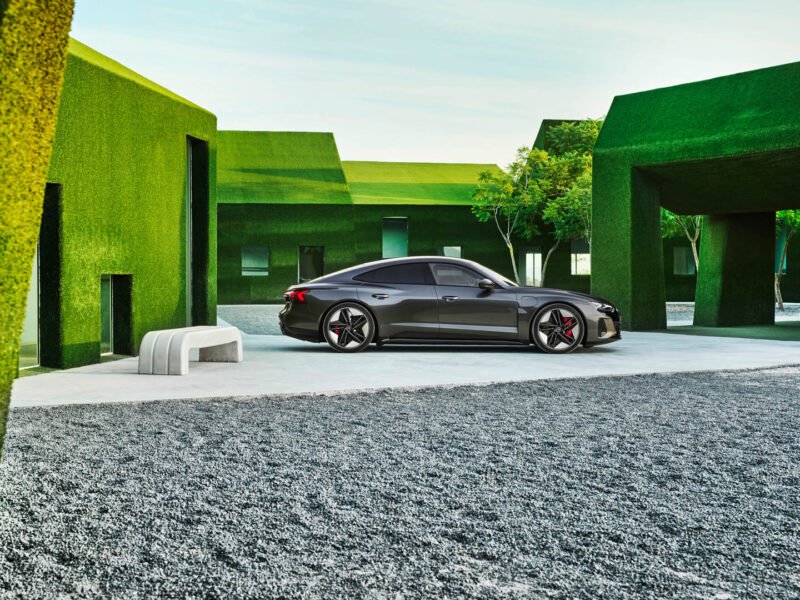 At the moment, the Audi RS e-tron GT might just be the best driving four-ringed model on sale, and that includes the Audi R8. Still, there are a lot of traditional car enthusiasts that feel the RS e-tron GT is only good for an electric car, and not actually properly good to drive. However, proving those naysayers wrong is Top Gear, who recently included the RS e-tron GT in its Speed Week 2021.

Every year, Top Gear holds its annual Speed Week competition, which assembles a group of cars, from a ton of different segments and body styles, to see which is the most fun. There are so many different kinds of cars in this test but they all have one thing in common — they’re fun.

The Audi RS e-tron GT is unique in the test, as it’s the only all-electric super sedan but that only reinforces the notion that it’s a properly good driver’s car. Especially when you look at its competition in this test.

What sort of cars are included in Speed Week 2021? Cars like the Lamborghini Huracan STO, the track-focused McLaren 720S GT3x, the 1,000 horsepower Ferrari SF90 Stradale, the BMW M5 CS, Porsche 911 GT3, Zenvo TSR-R, Alfa Romeo Giulia Quadrifoglio GTA, and even a Rally Raid Dakar Rally racer, to name just a few. Being included in such incredible company is evidence enough to prove a car’s worth on track.

I haven’t driven the Audi RS e-tron GT yet but I’m hearing excellent things so far. However, this might be the highest praise it can get. Even if it doesn’t win, and it likely won’t, just being included in such an impressive group is praise enough. Audi’s first attempt at a performance EV (with some help from Porsche, admittedly) seems to be a massive success already. I can’t wait to see what’s next.