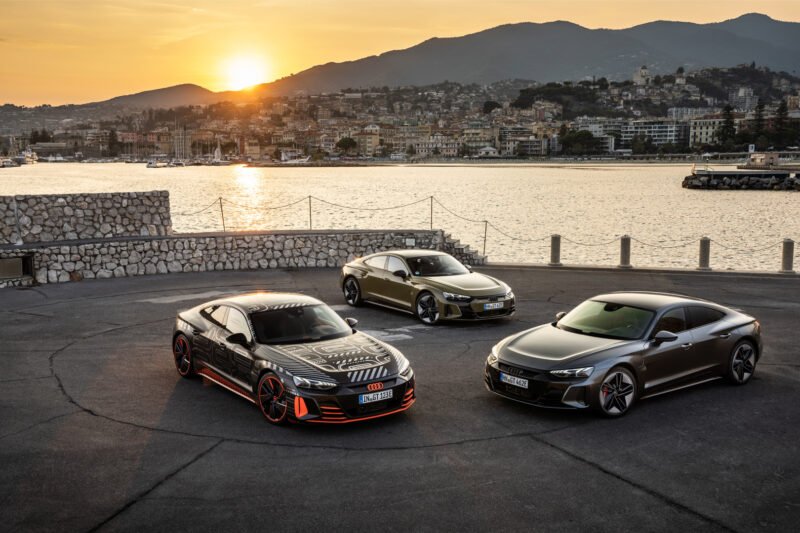 The global chip shortage is hurting all manufacturers, to varying degrees. It’s difficult for automakers to build vehicles in the same volumes as they’re used to, simply due to the low chip supply. Audi CEO Markus Duesmann recently admitted the difficulties, calling the situation a “perfect storm”.

“We had a very strong first half in 2021. We do expect a much weaker second half. We really have trouble,” he told Reuters.

Despite chip shortages and a pandemic that doesn’t seem to want to go away, Audi actually increased its profits for the first half of the year, to 10.7 percent, higher than even its 8 percent pre-pandemic profits.

“We are dealing with it pretty well I would say,” Duesmann said.

Even with the chip shortages, Audi’s electric vehicles have become more profitable for the brand than ever before. In fact, they’re quickly moving toward the same profitability as its internal combustion models. While Audi’s CFO said in August that it would take 2-3 more years for Audi’s EVs to reach that same level of profitability, Duesmann is more optimistic.

“The point where we earn as much money with electric cars as with combustion engine cars is now, or… next year, 2023. They are very even now, the prices,” he told Reuters. 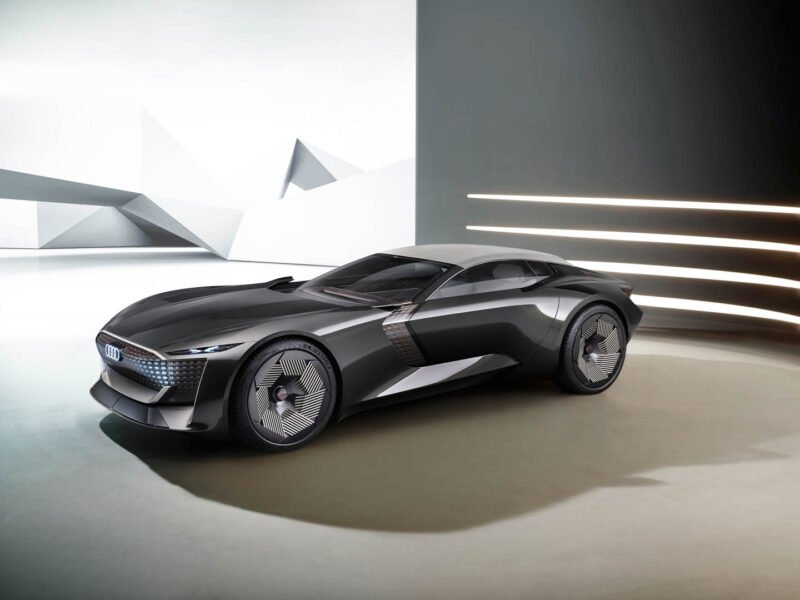 With profitability leveling out for electric cars, Audi’s investment into EV tech is likely going to grow more quickly. Expect even more exciting EVs in the future, such as whatever the Audi Sky Sphere and Grand Sphere will become.