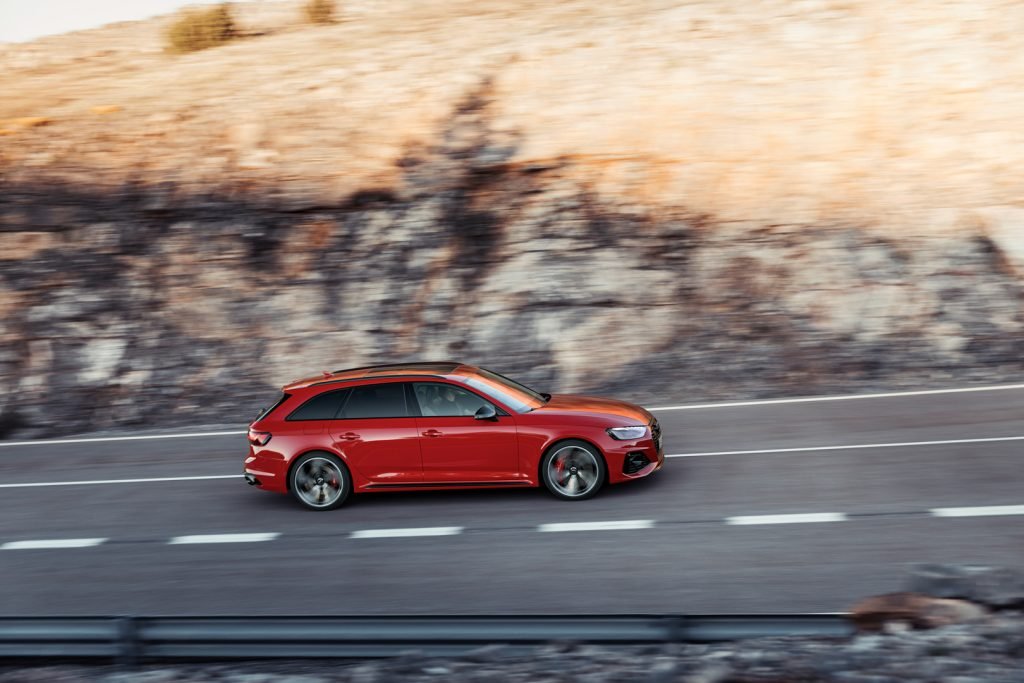 Since its debut in 2019, the Audi RS6 Avant has been one of the darlings of the Audi brand. Its stunning good looks, twin-turbo V8 power, and family-car practicality make it the perfect do-it-all vehicle for many enthusiasts. However, now that a few years have passed since its release, is it actually as good as we thought? More importantly, is it even the performance Audi wagon to buy?

In this new video from Becky Evans, aka Queen B, she argues that it’s actually the Audi RS4 Avant you should buy, over the RS6. Admittedly, here in America, her points are moot, as we don’t get the RS4 Avant, so if you want a fast Audi wagon in the ‘States, the RS6 is your only choice. In Europe, though, where you can get both, Evans says it’s the smaller car you really want.

Of course, Evans isn’t suggesting thee RS6 is a bad car. In fact, she likes it a lot. However, she feels it’s a bit overpowered (is that a thing?), which can cause you to get into a bit of legal trouble if you aren’t constantly careful of its performance. Also, it’s a bit too thirsty, returning pretty crap mpg, and it’s a bit too expensive. So while it’s great, it can be a bit of a handful.

On the flip-side, the Audi RS4 Avant is a smaller, cheaper, more fuel-efficient package that’s still bonkers fast, great to look at, and plenty practical inside. Its 2.9 liter twin-turbocharged V6 makes 444 horsepower and 442 lb-ft of torque but it feels like more than that. It’s a car that feels faster than its performance figures suggest and it’s also surprisingly good fun to drive, despite it being a front-heavy Audi wagon.

If you want the Audi RS6 Avant, it’s hard to blame you. It’s a breathtaking thing, all the way through. However, if you can live with having less power, just a bit less performance, and more subdued looks, the Audi RS4 Avant is a brilliant car that will do 80-percent of what the RS6 will do, for much cheaper and while returning better fuel economy. Plus, it won’t get you first name-basis with the local police as quickly.

The post VIDEO: Should You Buy the Audi RS4 Avant Over the RS6? appeared first on QuattroDaily.