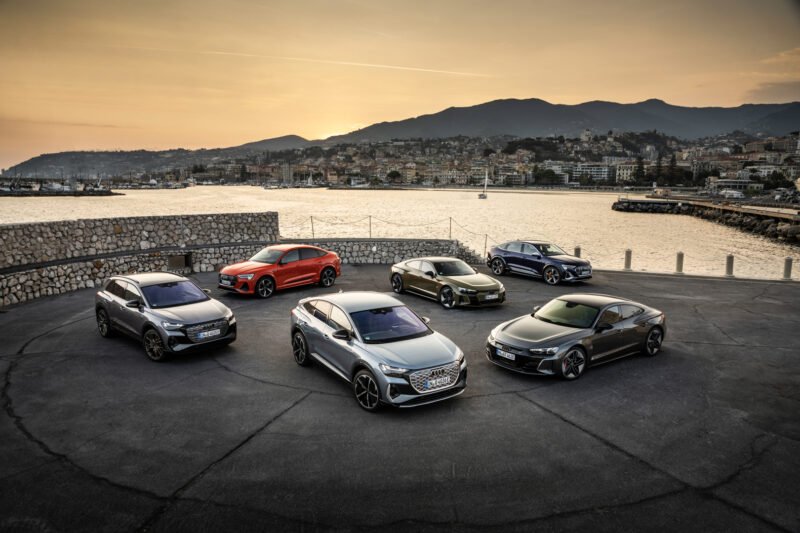 Audi’s Quattro all-wheel drive system has a long, rich history. It started out as a rally-racing technology in the ’80s and eventually became the calling card for the brand’s performance cars. Even today, now that many of Audi’s performance cars are electric, Quattro is still very much a part of the brand. In this new photo gallery, we get to see the history of Audi Quattro in one collection of cars.

In this gallery, the start of it all — the Audi Ur Quattro — meets many of the performance cars to come after it, including the legendary Sport Quattro. Seeing it alongside cars like the Audi Q4 e-tron, RS e-tron GT, and the new RS3 Sportback really puts into perspective how long Audi’s been using Quattro.

While the new electric cars don’t have the same sort of Quattro systems as their predecessors, it’s actually even better. Traditionally, Audi’s Quattro system used a Torsen center locking differential that split power from the engine to the two axles. With an electric car, there are no engines, driveshafts, and differentials to be tuned. Instead the electric motors can simply apply power directly to the axles, cutting out the middle-man.

Seeing that stark difference in quite shocking. Especially when you realize how revolutionary Quattro was back in its day.

Hannu Mikkola spoke about the joys and advantages of driving an Audi Ur Quattro on dirt roads. “driving a quattro is the most effective way that technology has yet found to travel on slippery surfaces.” 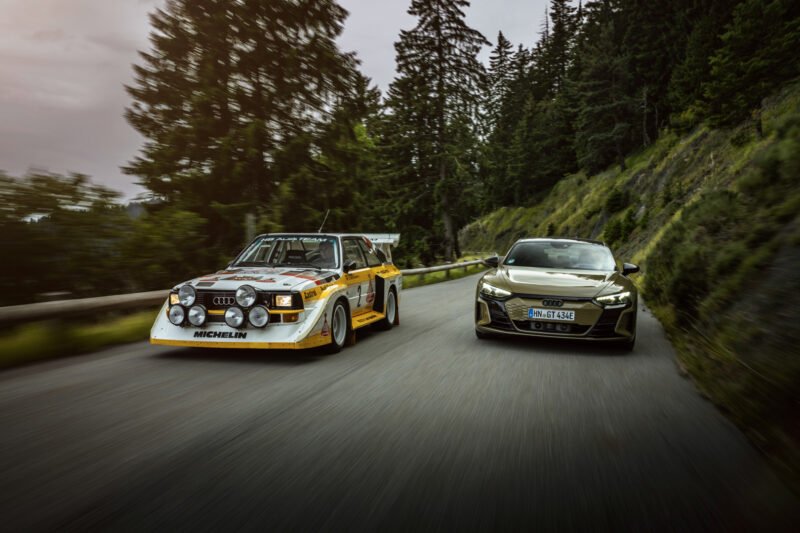 Audi’s Quattro system is one of the most important automotive technologies in the history of the industry and it’s one that helped change the course of road cars forever. We can’t wait to see where Audi takes its electric Quattro system in the future, with cars like the upcoming A6 e-tron and its Sphere Concepts. 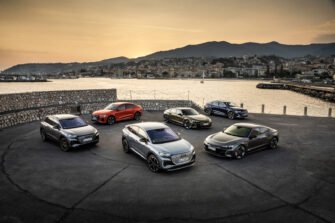 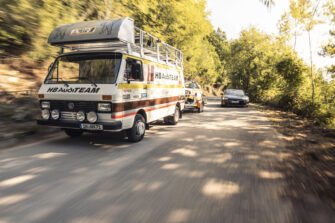 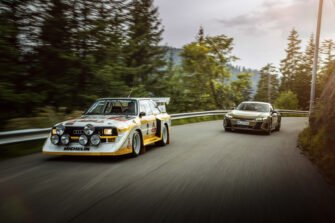 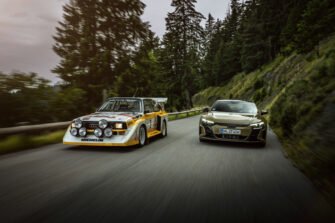 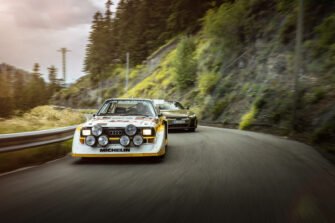 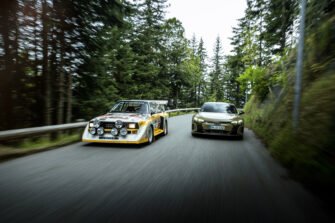 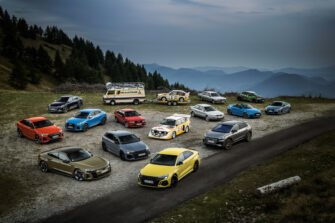 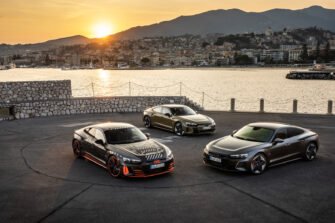 The post The History of Audi Quattro in One Photo Gallery appeared first on QuattroDaily.