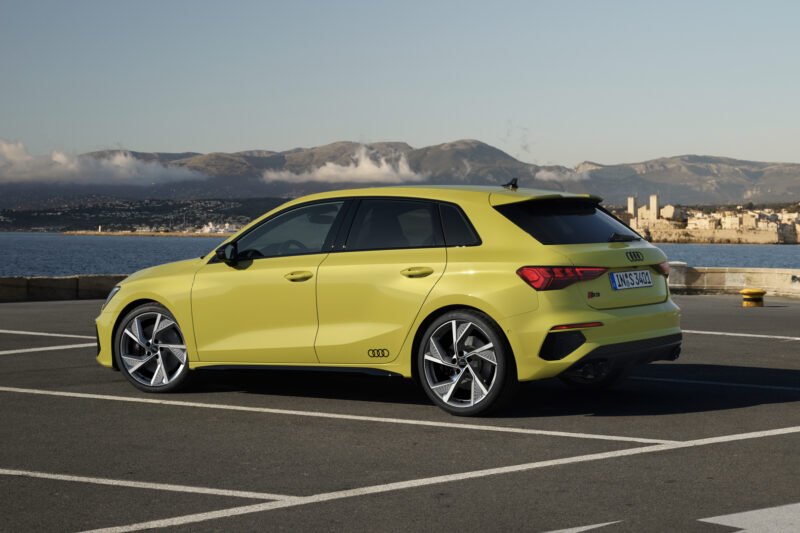 Under the VW Group umbrella, there are a few brands that make different versions of essentially the same cars. For instance, the new Audi S3 Sportback is mechanically almost identical to the Cupra Leon 300. However, each car has its own fine tuning to give it a slightly different character. In this new video from Joe Achilles, we get to see which one is better.

This new video guest-stars Daniel Gardner from Wheels Australia and they both determine which car is best.

First up is the Cupra, with Gardner behind the wheel. In Australia, the Cupra represents a far better value than it does in the UK, as the price between it and the Audi S3 is huge. In the UK, though, the S3 isn’t too much more expensive, tightening the value gap. However, they both argue that, as a pure driver’s car, the Cupra is a bit more exciting and engaging. Its 2.0 liter turbocharged four-cylinder engine makes 300 horsepower and 295 lb-ft of torque, which is essentially the same as the S3’s 306 horsepower and 295 lb-ft. So its advantage is not in a straight line but in its steering and handling.

However, according to Achilles, who takes the helm of the Audi S3, the four-ringed car is a better package. It’s still really fun to drive but it’s more comfortable, has a better interior, and feels a bit more premium. In fact, Achilles goes as far as to say that the Audi S3 Sportback is the best overall hot-hatch package on the market. While Gardner would choose something like the Hyundai i30N (Veloster N in America), due to its more engaging drive and manual gearbox.

We haven’t driven the Audi S3 yet, as it hasn’t been available to drive in America just yet, but we’re going to soon. After a video like this, we have high hopes.

The post VIDEO: Which is Best — Audi S3 Sportback vs Cupra Leon 300? appeared first on QuattroDaily.