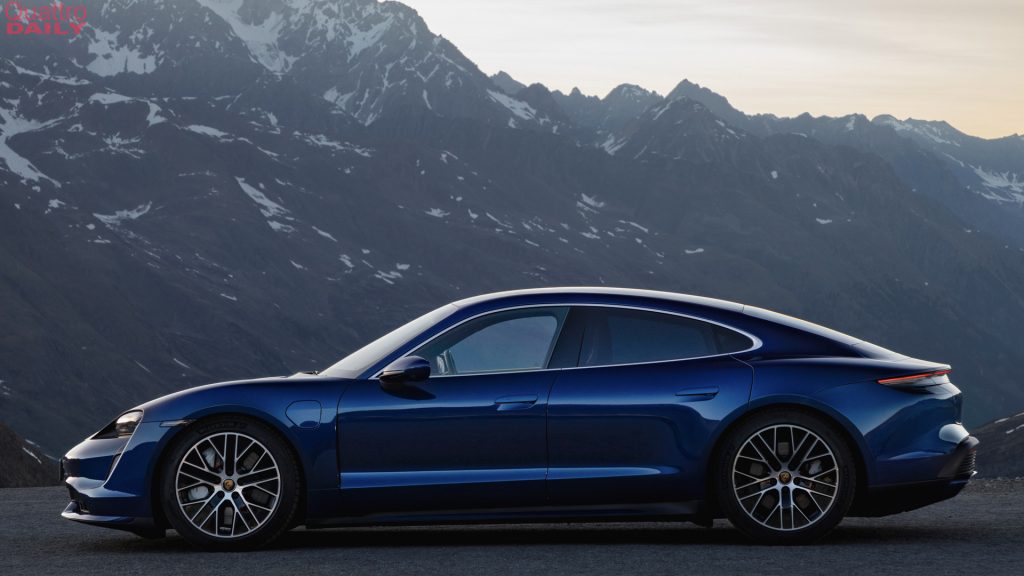 Since these two cars have been on sale, enthusiasts have wanted to know which is best. The Audi e-tron GT and Porsche Taycan are mechanical twins, sharing the same chassis, electric motors, two-speed transmission, and battery pack. However, surprisingly, they drive quite differently. In this new comparison test from Auto Express, we get to see which is best.

This test compares the standard Audi e-tron GT against the Porsche Taycan 4S, as they’re the two most similar models. Also, it’s a refreshing change of pace from the typical performance variant comparison tests; the RS e-tron GT vs the Taycan Turbo. The lesser models will be the most bought ones, so they’re the more important variants to learn about.

Both cars’ specs are pretty similar but not exact. The Porsche is more powerful, with 563 horsepower and 479 lb-ft of torque, while the Audi makes do with 523 horsepower and 472 lb-ft. Not massive differences but differences nevertheless. The power difference is also enough to make the Porsche faster, getting to 62 mph in 3.8 seconds, versus 4.1 for the Audi. The trade off, though, is the fact that the Audi has more range, 298 miles WLTP, versus 283 miles. Again, not a massive difference but one to consider.

In terms of on-road feel, they’re surprisingly different machines underneath. The Porsche is sharper and more dynamic. The Audi e-tron GT is more comfortable and has better cabin technology. From the many video comparisons we’ve seen, the Audi’s interior is easier to use, thanks to a better layout and physical buttons. 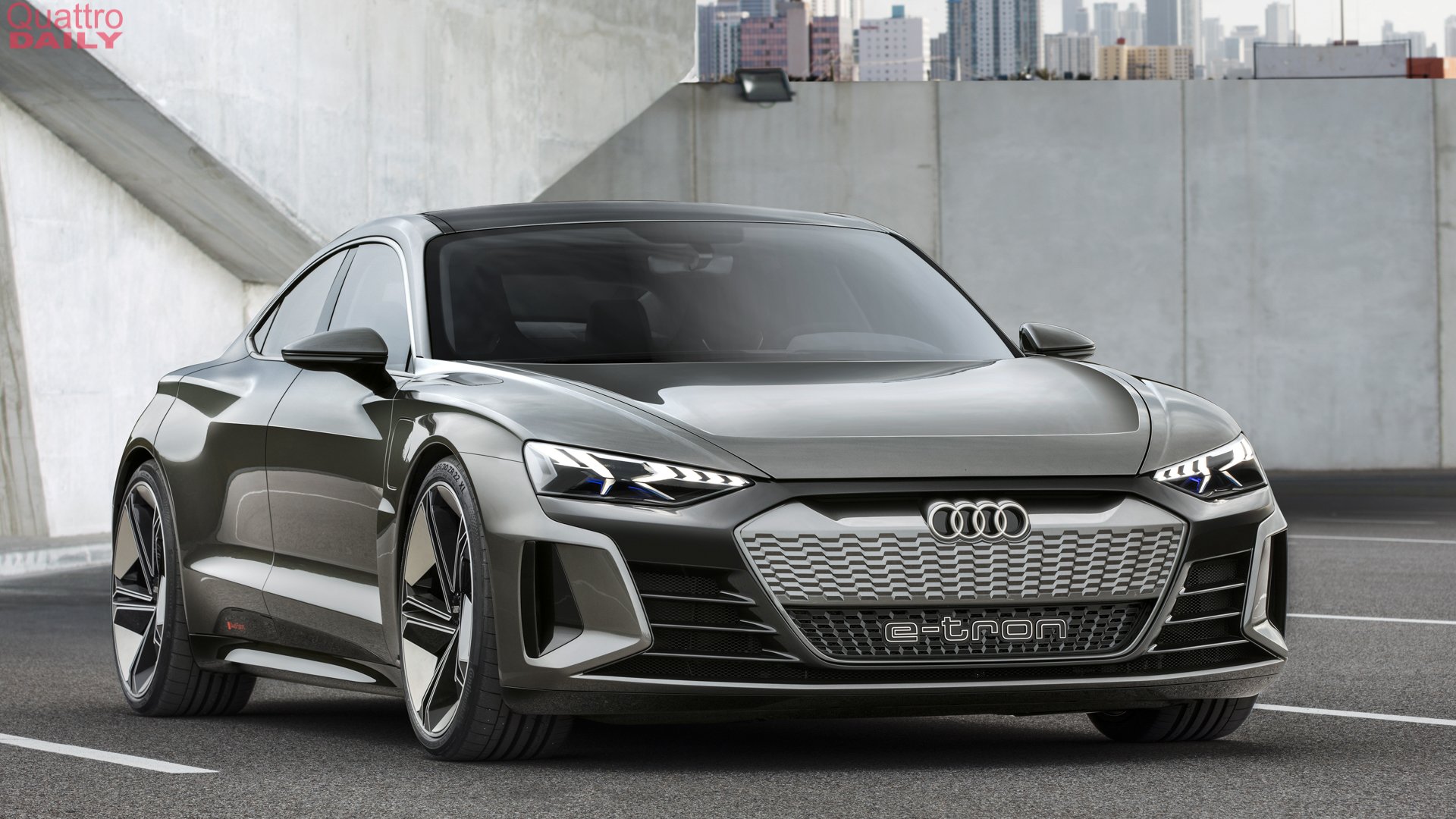 While looks are subjective, they’ll come into play, too. Many enthusiasts, included myself, feel the Audi e-tron GT is the better looking car. But the Taycan is also a great looking car and I’ve heard from many enthusiasts that prefer the Porsche.

I won’t spoil which car is better, as you should read the comparison, but it will certainly largely come down to preference.