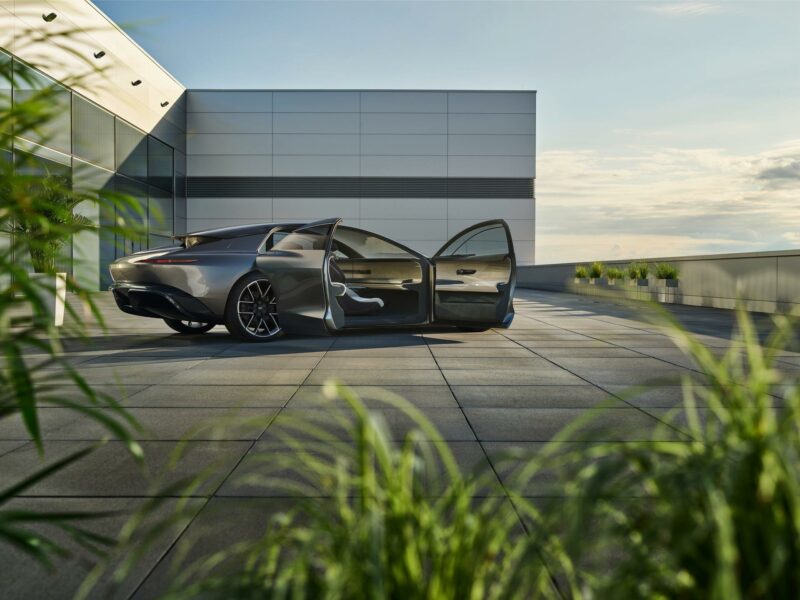 Audi’s latest concept car, the Grand Sphere, is an interesting idea. It combines a bit of comfortable grand touring with an open, airy, and luxurious cabin, and a more practical wagon body style. It’s Audi shaking up the way it thinks of luxury cars, replacing the current Audi A8 which is growing stale. Unfortunately, we couldn’t get a good look at it at the 2021 IAA, due to the complexity of the show this year, so this video will give you a closer look at both its design and its cabin.

If Audi brings anything over from this Grand Sphere concept to the next-gen A8 (or whatever it might be called), I hope it’s the shape. The Audi Grand Sphere is an excellent looking sedan. The sleek wagon body style is not only more practical but it’s also better looking than a traditional sedan. It’s not a true wagon but it has a rear hatchback that will give it more luggage space than a traditional trunk.

Inside, the Grand Sphere is very futuristic, with full-autonomy in mind. Step into the car and it won’t have a steering wheel or pedals at first. Instead, it’s like a rolling lounge. The dashboard is a lovely piece of recycled wood and it lacks any sort of screens. All information is displayed onto the wood dashboard via projection, which actually looks so much more relaxing to the eye that a see of screens.

When you want to actually drive, though, you just give the dashboard a sort of “come here” gesture and the steering wheel and pedals come out from the dashboard and front bulkhead, respectively. Then, the driver can take over and let the passengers relax as usual. When the driver is done, they can send the steering wheel back from where it came and chillout again. It’s a great idea but, in reality, a long ways away from actual production. A decade at least, to be honest, not just a few years. 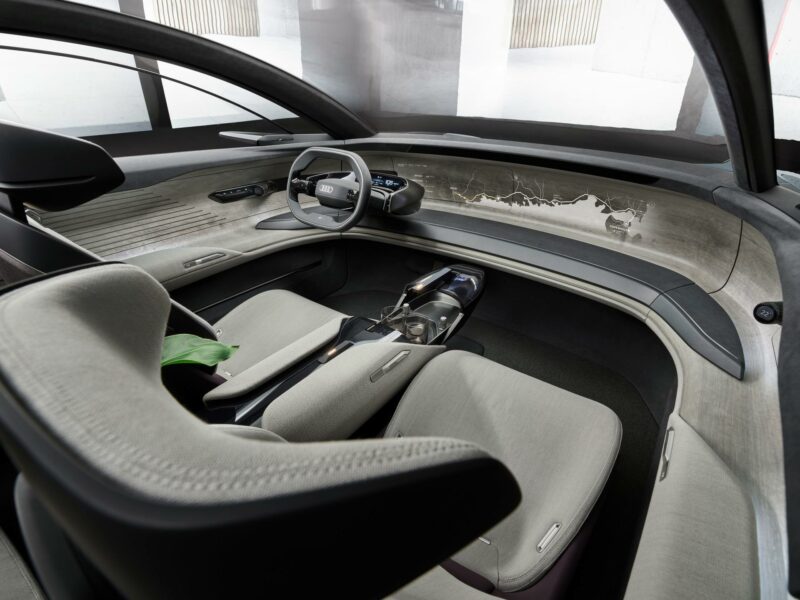 The post Check Out the Audi Grand Sphere in This New Video appeared first on QuattroDaily.