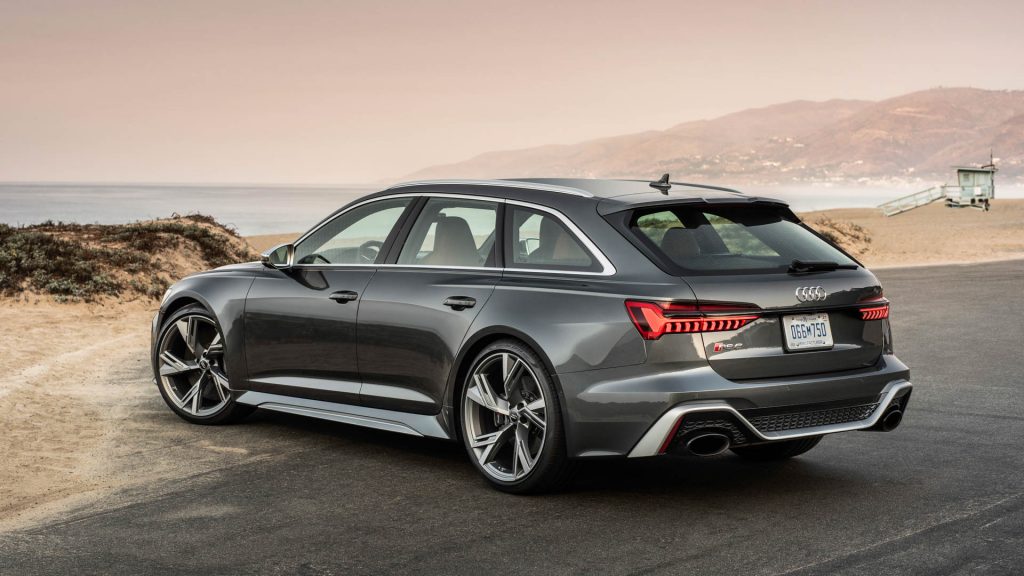 From the factory, the Audi RS6 Avant is already one of the meanest looking, sounding, and driving wagons on sale. It combines stellar looks with a monster engine, and a great exhaust note (with Euro OPF filters removed). However, if you bump power up to 800 horsepower and give it some crazy exterior upgrades, it gets even better.

To be honest, that speed isn’t all that remarkable, considering both the Mercedes-AMG E63 S Wagon and BMW M5 can get to 62 mph in under three seconds. However, we don’t know the conditions of the road or the tires used.

Watching it pull hard at speed, though, proves just how violent it is. Even while already moving quite quickly, a stomp of the go-pedal can get the tuned Audi RS6 Avant sideways, showing off just how much planet-turning torque it has.

In this video, the tuned Audi RS6 Avant also reaches a top speed of 312 km/h (194 mph), which is seriously fast for a big luxury wagon. Could its stock rivals, with far less power, do the same? Probably, or at least get close, but it’s pretty wild to see a wagon, with five seats and a big trunk, get to damn-near 200 mph so quickly.

The performance isn’t anything to go nuts about but better tires and a proper launch could probably net faster results. There’s no question it has the power, being that it gets squirrely even at speed, whenever the gas peddle is prodded. Given the right circumstances, this tuned RS6 can likely do a lot better.