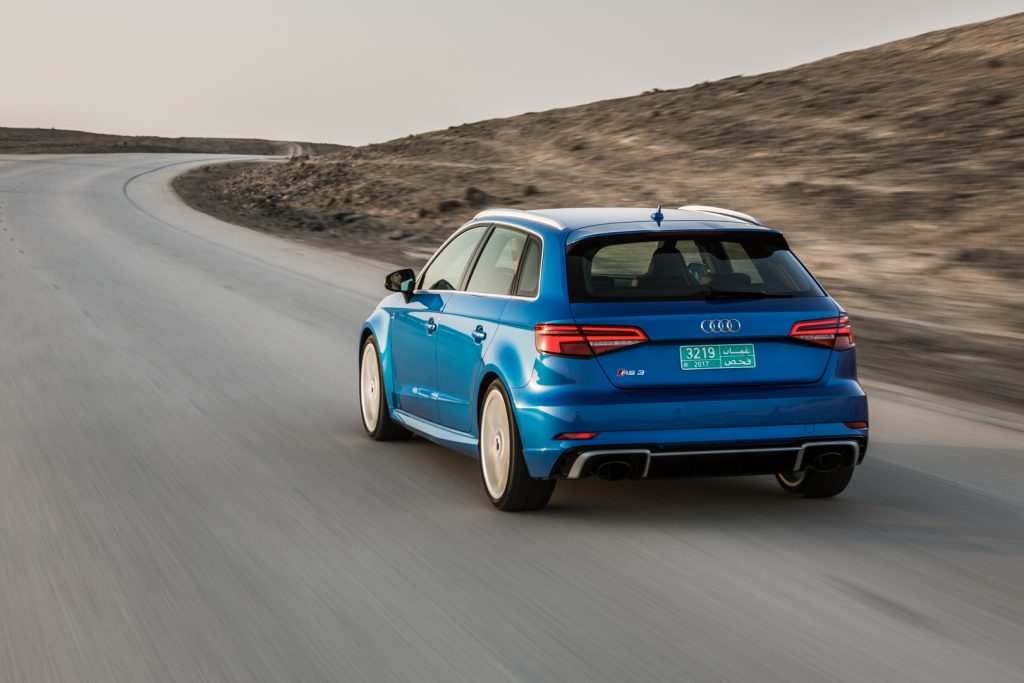 One of the biggest attractions enthusiasts have to the Audi RS3 is the tunability of its engine. The 2.5 liter turbocharged five-cylinder is an incredible motor on its own; with a killer sound and more than enough power; but it’s capable of so much more. In this new video from AutoTopNL, we get to see the immense potential of the five-pot, as this specific car makes a whopping 675 horsepower and 590 lb-ft (800 Nm) of torque.

Speaking of quarter-mile times, AutoTopNL tested this RS3’s time and it ran a 10.74 quarter-mile, which is positively insane for such a small car. What’s likely even crazier is the price. We don’t know the cost of the tuning for this car but we do know the cost of the Audi RS3 and it’s far cheaper than something like an M5 CS that can hit those numbers stock. We also know that the RS3 in this video isn’t even the current RS3, so it was bought on the second hand market, making it even cheaper. Even if the tune was expensive, this specific Audi RS3 was much cheaper overall than anything on the market that can even get close to its performance.

Imagine rolling up to a supercar in a small Audi hatchback and smoking it at a traffic light? That’s worth whatever it costs to tune such a car.