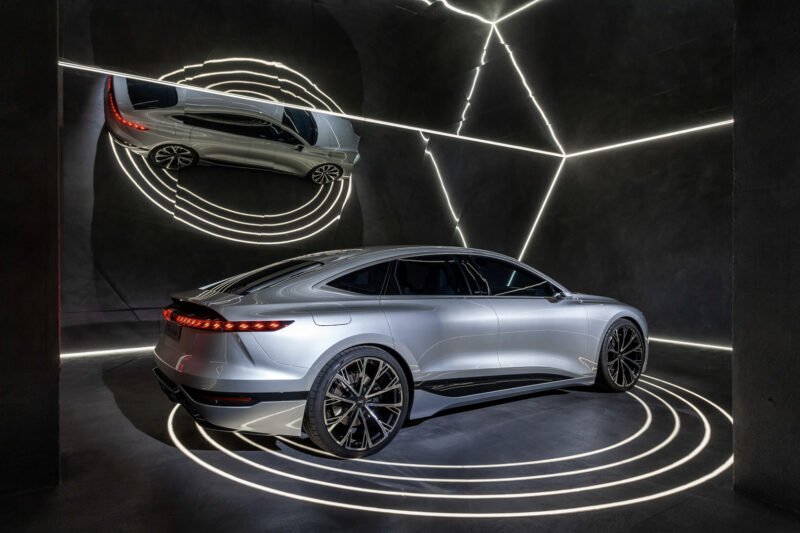 Milan, Italy is a city known for fashion. Every year, the northern Italian city holds a design week and this year marks the seventh year in a row that Audi is in attendance. At the Audi City Lab showroom, designed by Dutch designer Marcel Wanders, you can find the stunning Audi A6 e-tron, along with some of its other electric siblings.

“Design and Audi are simply inseparably linked. The Audi A6 e-tron concept and the Audi RS e-tron GT, which will also be on display, are two outstanding examples of the perfect combination of highly emotional design, fascinating lighting systems, and cutting-edge technology,” said Henrik Wenders, Head of Audi Brand.

The Audi A6 e-tron is a sleek all-electric sedan concept that will likely make it to production with minimal changes. Under its pretty skin lie two electric motors, one at each axle, that combine to make 469 horsepower (350 kW), an 800-volt architecture, and fast-charging technology. It will also use Audi’s upcoming PPE architecture, which is an all-electric platform built for mid-size to large EVs that will be shared with Porsche and the rest of the VW Group.

Alongside the Audi A6 e-tron in Milan are the Audi RS e-tron GT — another stunning four-door EV — and the Q4 e-tron Sportback. All three of which are fashionable, yet practical, electric vehicles, built on bespoke EV architectures. 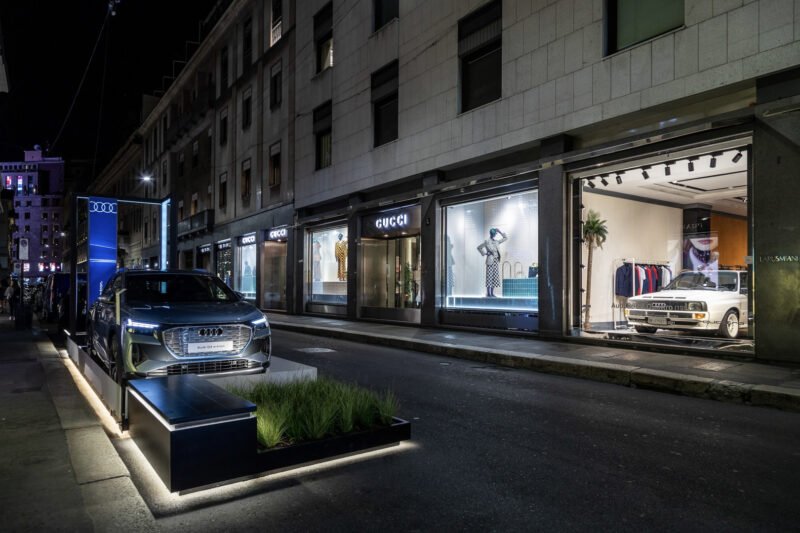 However, the star of the show is the A6 e-tron. It’s the latest production concept from Audi and it represents a future electric vehicle that will be affordable for a lot of existing Audi customers. As awesome as the RS e-tron GT is, it’s very expensive — we’re talking R8-pricing — and not attainable for most customers. The A6 e-tron will be priced similarly to the standard A6, making it a viable option for a broader customer base. If you’re in Milan, check out Audi’s display to see some stylish electric cars. 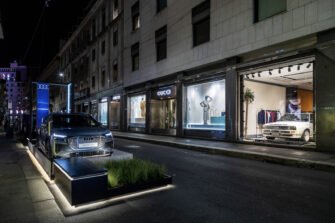 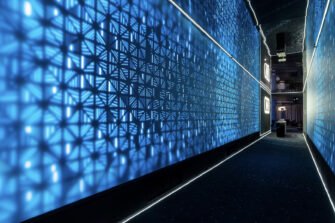 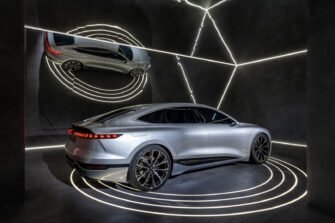 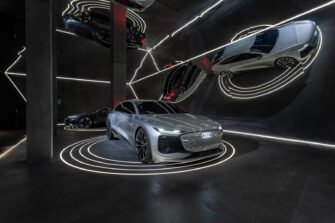 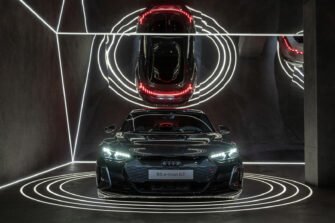 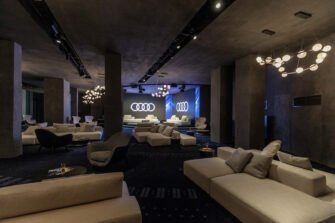 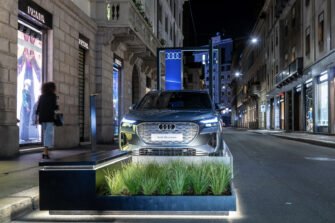 The post Audi A6 e-tron Struts its Stuff at Milan Design Week appeared first on QuattroDaily.