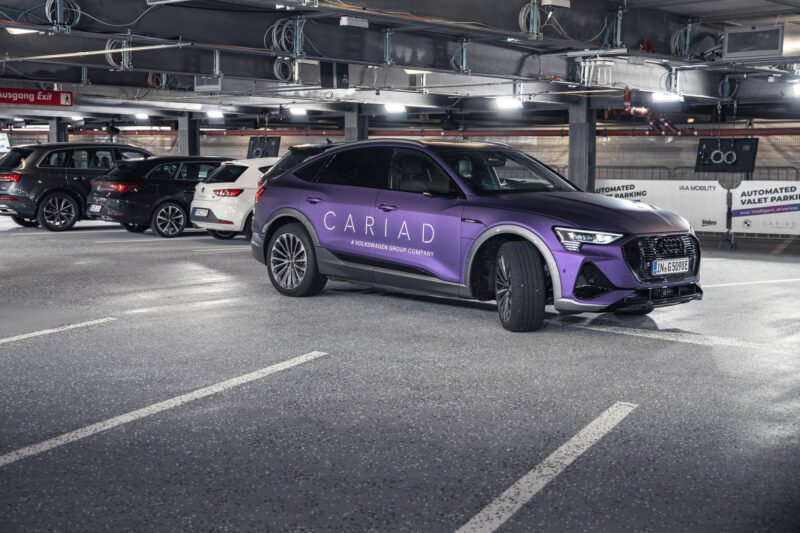 The future of mobility is clearly the theme of the 2021 IAA in Munich. Every brand in attendance is showing off its vision for the future; electrification, urban mobility, and — of course — autonomous driving. While real-world, fully autonomous driving won’t happen anytime soon, the technology is getting better and better every year and could become used in small instances, as evidenced by Audi’s autonomous driving display in Munich.

At the Messe West parking garage, visitors will be able to see an automated valet parking (AVP) demonstration. AVP is only designed for low-speed maneuvering in confined areas, such as a parking garage. For AVP to work, both the vehicle and the parking garage need to be equipped with the proper technology.

The demo in Munich is being put on by CARIAD, the automotive software subsidiary of the Volkswagen Group. There are three autonomous valet cars on hand; an Audi e-tron Sportback Porsche Cayenne, and a Volkswagen ID.3. All three of which are wrapped in purple, a color we sort of hope Audi includes on new cars soon. 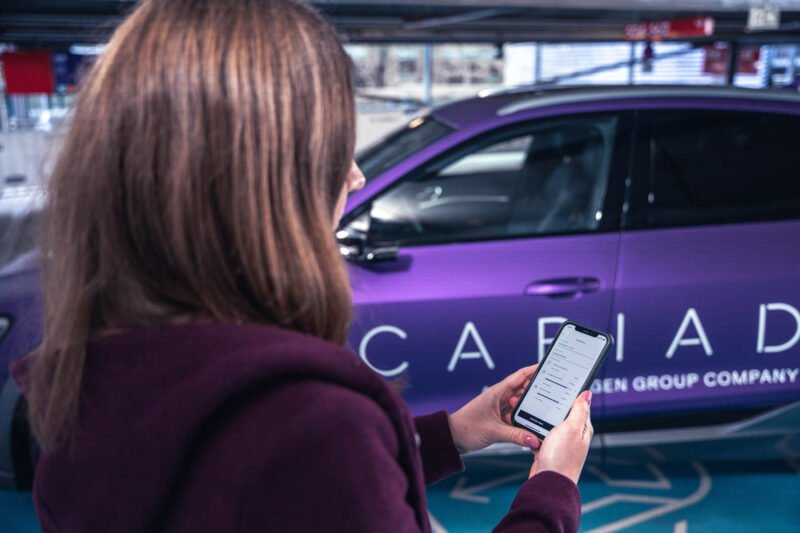 We’ve seen Audi’s Level 3 autonomous tech in the Audi A8 and it’s surprisingly capable. However, it’s not offered in  most markets and can only be used in very limited scenarios. Most of Audi’s self-driving tech is just Level 2 driver assistance, like all other brands on the market. However, Level 3 tech could be reinvented for very specific use-case scenarios, such as this AVP valet parking in controlled environments, such as parking garages. We can see this tech being used at airport, hospital, and major city parking garages, which are typically massive and could use such useful tech. 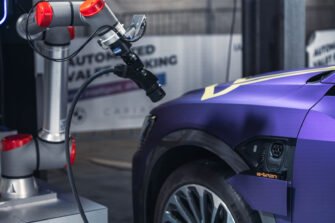 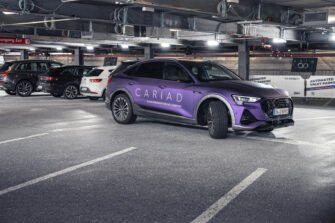 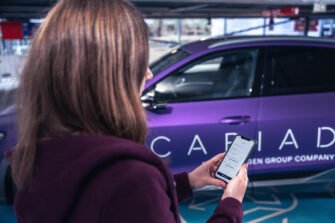 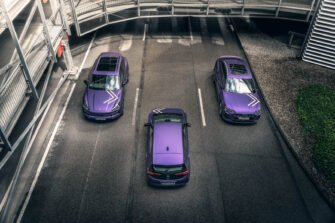