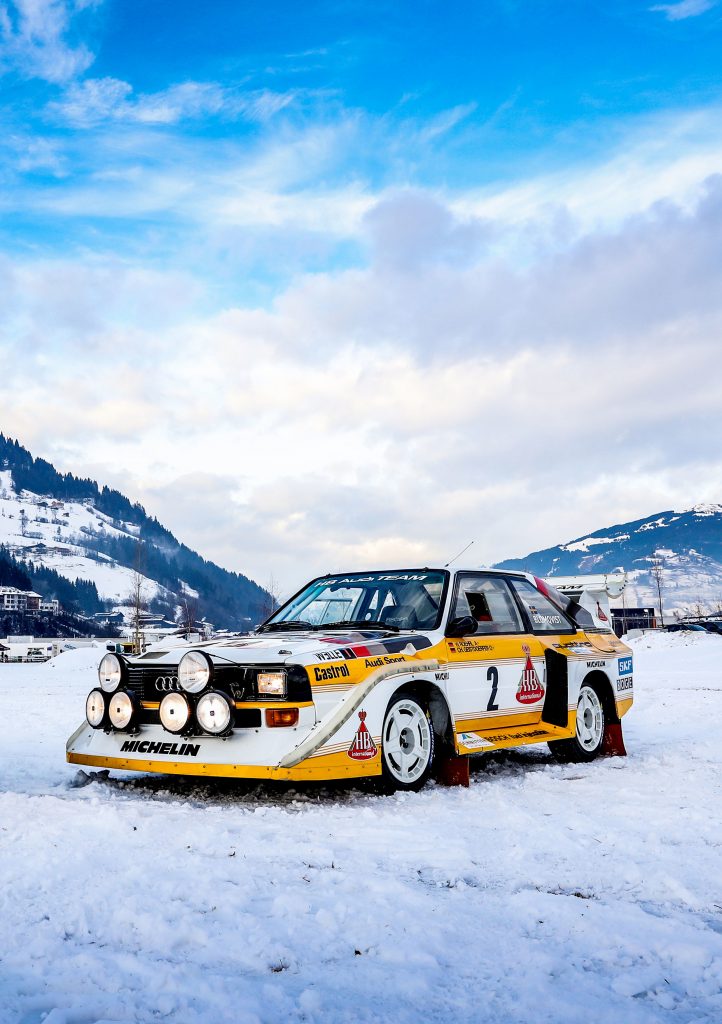 The original Audi Ur Quattro was such an influential rally car that it birthed an entirely new era of all-wheel drive performance cars. It was so influential, in fact, that Audi based its entire brand image after the Quattro all-wheel drive system, after the Ur Quattro’s rally car success. However, there’s one version of it that fans love more than any — the Audi Sport Quattro. In this video, we get to see why the Sport Quattro was so incredible in its day and why it’s still a legend today.

Back in 1985, Audi needed to develop a new version of the Quattro rally car to compete with its newer rivals in Group B rally racing. So it chopped over 300 mm out of the wheelbase and bumped the power up from just over 200 horsepower to 306 horsepower. Naturally, shortening the wheelbase and adding more power not only made it a faster, more capable rally car but it also made it a bit scarier to drive. Which is why fans love it so much today.

To allow the Audi Sport Quattro to compete in WRC (World Rally Championship), it needed to be homologated, which means a certain number of road cars needed to be sold. In this video review from Car Magazine, we get to see both; the road car and the rally car.

When watching the review, it’s hard to imagine that the road car is based off of the rally car. On the road, the Audi Sport Quattro doesn’t seem any more extreme than the standard Ur Quattro, it just has more power and sharper handling. Yet, it still seems quiet and comfortable. The rally car, on the other hand, seems like it’s about as easy to drive as it is to ride a dragon. It’s brash, loud, bumpy, and violent in the way all great race cars are.

The Audi Sport Quattro was the stuff of legends when it debuted and it’s maintained that legend status until today. Watching this review, it’s not hard to see why.

The post VIDEO: The Audi Sport Quattro S1 is Still a Legend appeared first on QuattroDaily.