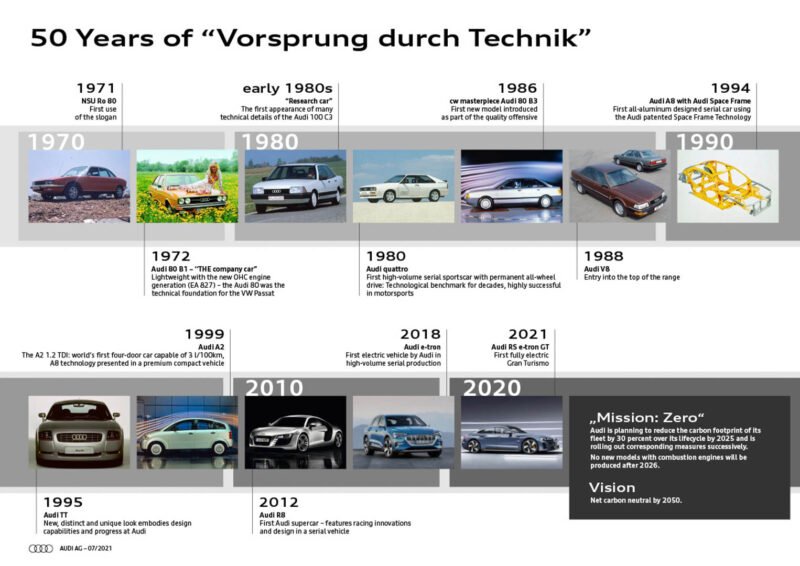 Audi is leaning heavily into the “Vorsprung durch Technik” (translates to Progress through Technology) slogan these days, with several new e-tron models coming with their own Vorsprung Editions. However, it is an important slogan, as it’s sort of defined the brand over the past fifty years. To celebrate fifty years of the slogan, Audi took a look back at its fifty year history to see how it began and where it’s headed.

Back in 1970, Audi wanted to advertise how its technological advancements and diversity set it apart from its competitors. For example, Audi sold air-cooled, water-cooled, and even rotary engines, all at the same time and Audi wanted to show that off. So an employee in the Audi NSI advertising department came up with the now-famous “Vorsprung durch Technik” slogan.

The slogan made its first appearance in 1971 and, while Audi played with the wording a bit over the years, kept it around until today.

However, it wasn’t until the 1980s, when the Audi Ur Quattro first debuted that Audi really leaned into the slogan. The original Quattro pioneered all-wheel drive performance cars on both the rally stage and the public road. Because of that, Audi was seen as a technological leader in the world of performance cars for the first time.

But it didn’t stop at the Ur Quattro. In the 1990s, Audi created the revolutionary Aluminum Space Frame chassis for the first-generation Audi A8. It was far ahead of its time, offering an incredibly stiff, lightweight structure that gave its A8 a handling and comfort balance its competitors couldn’t match. In fact, it still uses knowledge gained from that ASF today.

In the early 2000s, Audi kicked off its Le Mans career and had incredible success over a long run, with several different cars. It also launched the Audi A2, a compact hatchback with a three-cylinder engine that was actually built on the same Aluminum Space Frame as the Audi A8. Never before had a compact car been built on such a high-tech chassis, which made the A2 incredibly unique.

Jump ahead to 2008, Audi released the first-ever R8 supercar. The mid-engine, all-wheel drive Audi R8 was an instant hit, with its high-revving engines and advanced Quattro all-wheel drive system.

Now, Audi has several new all-electric e-tron models and is quickly becoming one of the world leaders in electrification. The Audi e-tron GT proved the brand could take its performance knowhow and apply it to an all-electric sedan, giving the brand its first electric supercar of sorts.

Over the past fifty years, Audi has built its brand around using the best technology possible to make the most exciting and interesting cars it could. Of course, there were highs and lows, hits and misses along the way. However, there’s no denying that Audi tried using technology to make the best cars it possibly could. Here’s to another fifty years. 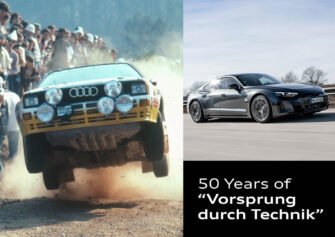 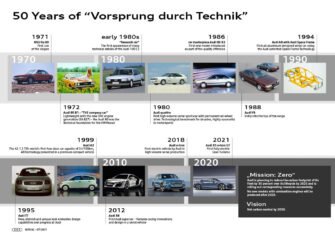 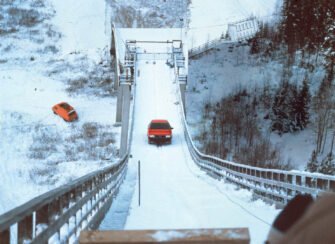 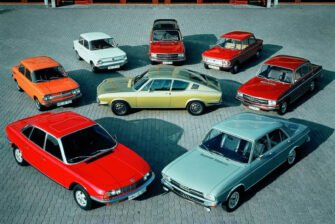 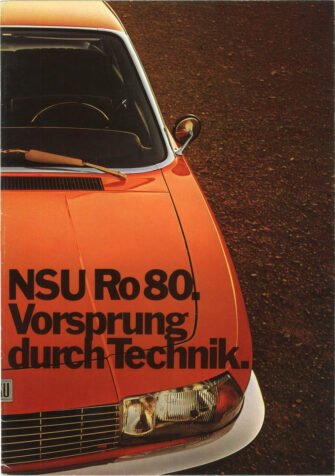 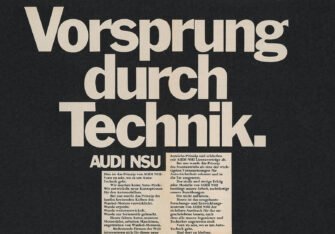