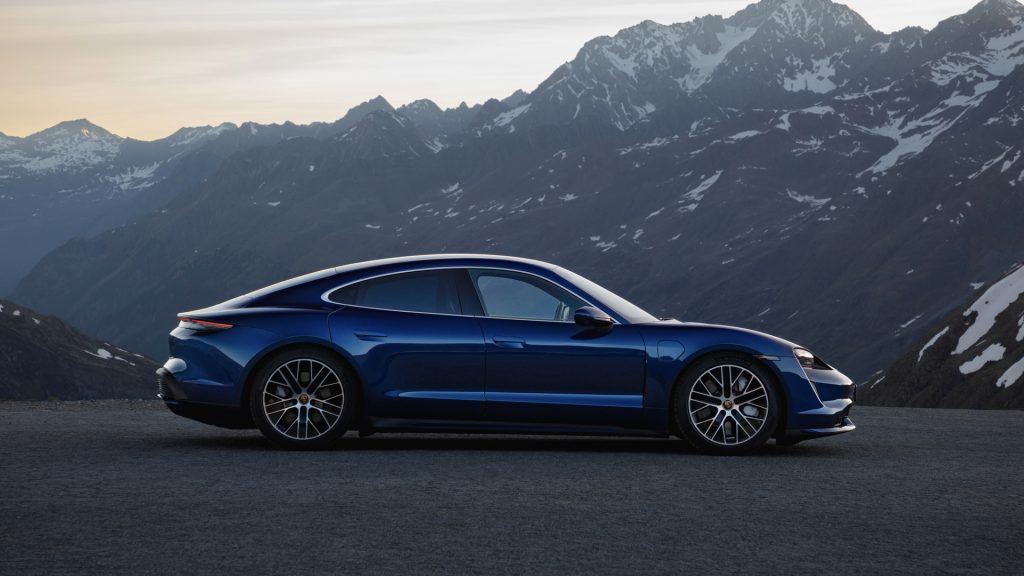 The Porsche Taycan is currently facing some recalls for faulty software, which renders the car pretty much useless. Apparently, there is a problem where the Taycan will completely lose power while in operation, with nine cases being reported and at a variety of difference speeds, which is  — to put it lightly — terrifying. Could that same problem happen with the Audi e-tron GT?

By now, it’s almost universally known among car enthusiasts that the Audi e-tron GT and Porsche Taycan are mechanical siblings. They have different exteriors, different interiors, and different tuning; powertrain, suspension, etc. However, the main powertrain bits are almost exactly the same. If the software for such powertrain bits are also the same, the Audi e-tron GT could be in the same trouble as the Taycan. Though, to date, there don’t seem to be any reports of such issues. Thankfully.

According to the NHTSA, the issue with the Taycan occurs when the 12-volt battery loses charge, which then supposedly shuts down the whole system and isn’t supposed to happen. It also happens regardless of which battery pack is equipped with the car; be it the 71 kWh or 83 kWh. While only nine cases of this happening were reported, up to 43,000 Taycans could face this issue. Because of this, Porsche is recalling all potentially affected models, with only a software update needed to fix the issue.

Again, no word on whether or not any Audi models are affected but, if you’re an Audi e-tron GT owner, it’s worth giving your local dealer a call to find out if this is something that needs fixing. Losing total system power while driving is a pretty terrifying prospect, so it needs to be remedied as soon as possible, if it’s an actually issue with the car. Good thing Porsche is fixing it quickly.

The post Will the Audi e-tron GT Face the Same Recall Issues as the Porsche Taycan? appeared first on QuattroDaily.