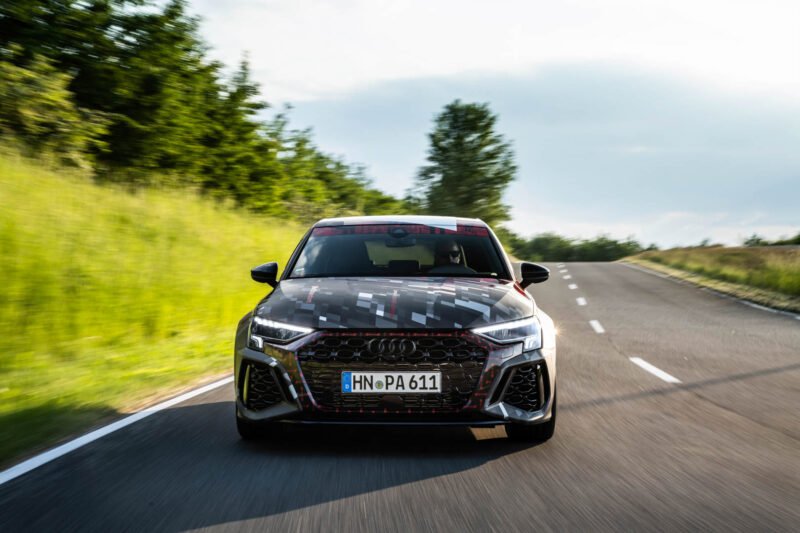 By 2026, Audi will stop producing new internal combustion engine vehicles. While it will stop produce piston-engine cars after that, it won’t be debuting any new ones after 2026. However, the last engine that it does develop before 2026 will be a special one.

If it’s Audis best engine ever built, it’s going to be something really special, and not just some four-cylinder diesel for the Audi A4. If I had to guess, I’d say it’s going to be a new five-cylinder engine, something to act as another bookend for Audi’s entry into the world of performance car engines, the original 2.2 liter turbo-five from the Audi Quattro. Not only would that be poetic, it would make sense in this current automotive climate.

As emissions regulations get stricter and stricter, and fuel economy standards keep going higher and higher, brands are going to have to continue downsizing gas engines until they’re gone entirely. So a small, 2.5-ish liter turbocharged five-cylinder would make more sense than a big V8, or something even larger. 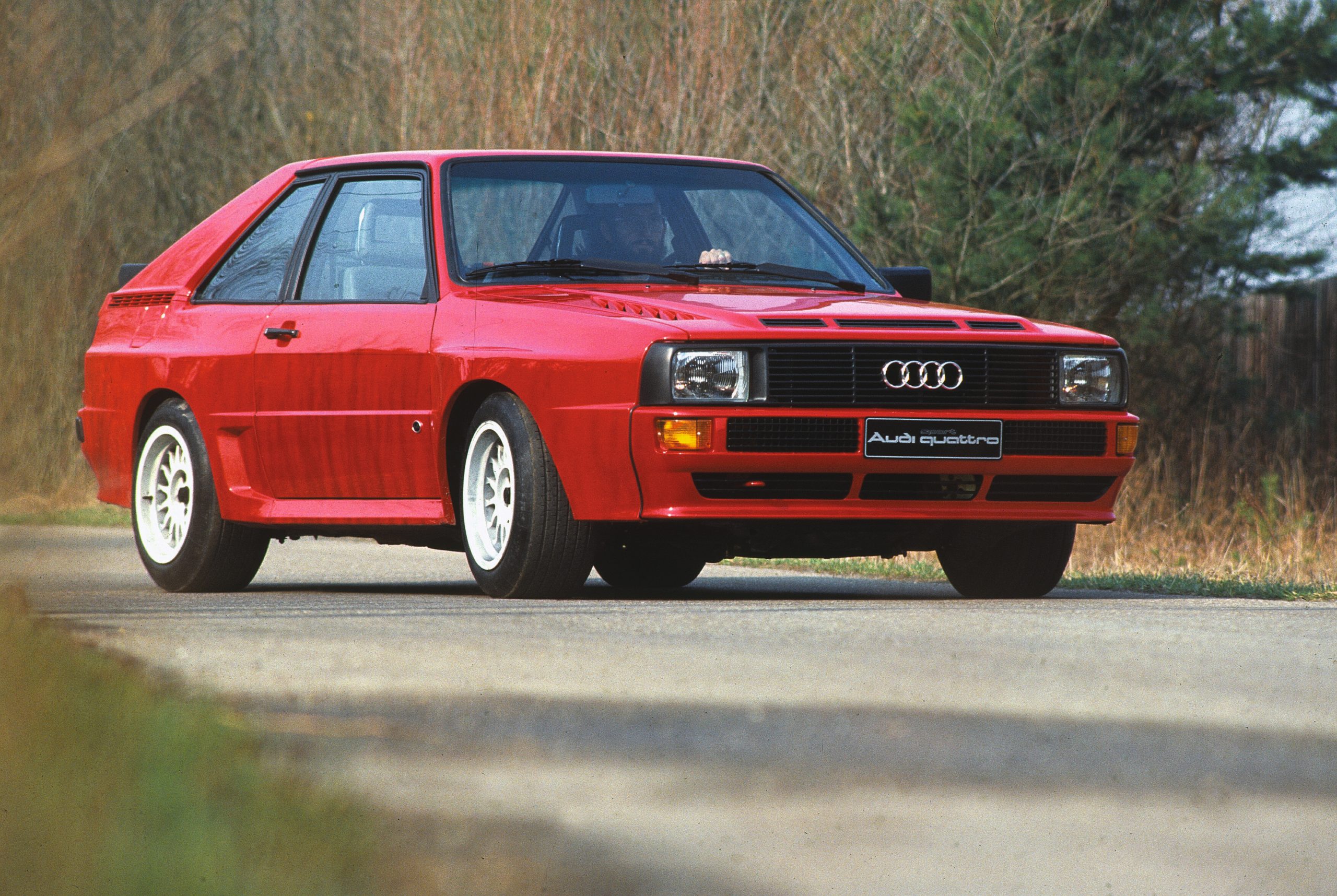 Making a new five-pot would also make sense because it could be used in several different cars. If Audi were to make something like the naturally-aspirated V10 in the R8 supercar, it wouldn’t be a very flexible engine. It would only really be able to be sold in one car. Plus, Audi said that another R8 supercar is unlikely. A V8 or even a V6 is possible but Audi just invested a lot of money into a joint V6/V8 engine platform with Porsche, so we doubt it wants to dump more money into a new one.

I would love for Audi to make another turbocharged five-cylinder engine, one that’s more powerful, better sounding, and more exciting than ever. It would only be fitting for Audi to make its last engine a tribute to the engine configuration that put it on the performance map.

The post What Will Audi’s Last Internal Combustion Engine Be? appeared first on QuattroDaily.