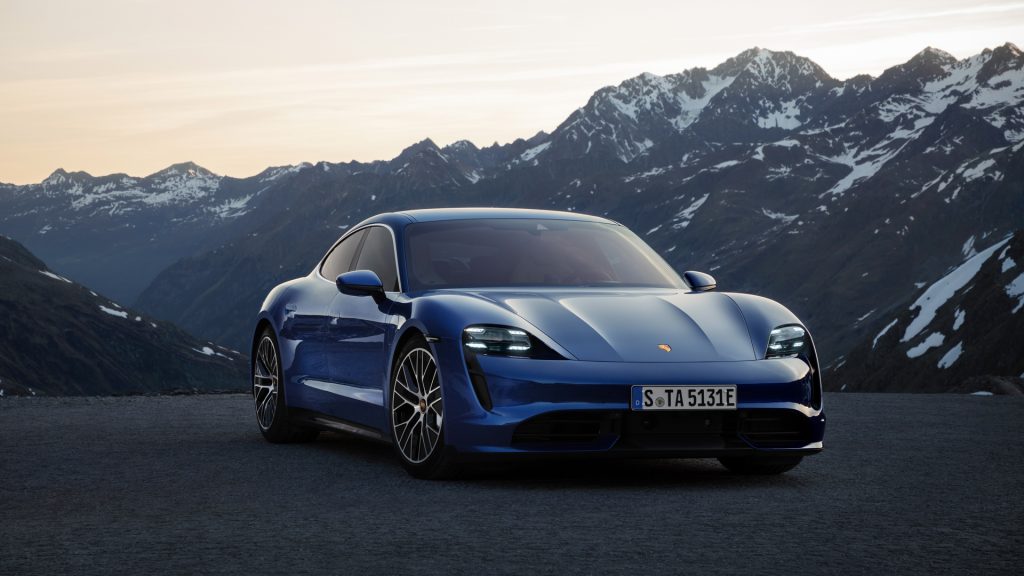 By now, you probably know that the Audi e-tron GT and Porsche Taycan are mechanical siblings. They’re both based on the same J1 all-electric architecture, both use the same battery pack (the Porsche offers an additional entry-level battery pack that the Audi doesn’t), and both have the same electric powertrains. However, they’re also quite different, with different looks, different interiors, different driving dynamics, and even different quirks. So which is actually better?

In this new video from Carwow, Mat Watson actually does a deep dive on both cars to see which is best. For the video, Watson used an Audi RS e-tron GT and Porsche Taycan Turbo, which are the closest models, in terms of performance and price. Both cars have an 86 kWh battery, both cars have dual electric motors with a two-speed transmission at the back axle, and both are bonkers fast.

However, they drive quite differently. The Porsche Taycan Turbo is quite an extreme experience. Its steering is ultra-quick, its suspension is quite stiff, and it always feels like a sports car. Which is admittedly a good thing if you want a sporty sedan, especially considering the fact that the Taycan will out-handle almost any electric car. That said, the Audi RS e-tron GT is just as fast but a bit more comfortable and easier to drive, while also still being sporty. Plus, as we’ve seen in other videos, the RS e-tron GT can actually handle just as well as the Taycan when pushed hard.

In the end, the Audi RS e-tron GT’s added comfort and more ergonomic interior gave it the win over the Porsche Taycan Turbo. There are still reasons to buy the Taycan and you should check out the video for a more in depth review of both cars. But if you want a sporty electric GT, it’s hard to beat the e-tron.