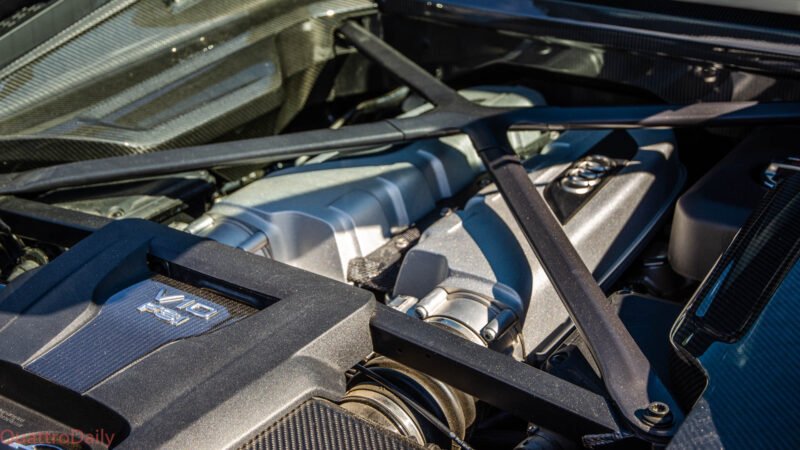 The last ever Audi production engine will debut in 2025. That’s an odd thing to hear, isn’t it? For more than one hundred years, automobiles have been powered by internal combustion engines. So to hear an automaker give an exact date as to when it’s going to stop building such engines makes the electric future feel very real, very now. In a recent announcement that Audi would stop selling internal combustion engines by 2033, it also said that the last new engine it will ever develop will come in 2025.

There’s no word on what sort of engine the last Audi engine will ever be. Will it be a five-cylinder, to sort of bookmark its heritage of performance car development? Will it be a naturally-aspirated supercar-powering monster to send the internal combustion engine out with a bang? Or will it be a flexible four-or-six-cylinder that can be used in several new vehicles? We honestly have no idea. All we know is that Audi intends on giving its last engine everything it’s got.

With a statement like that, we’re under the assumption that it will be a performance engine of some sort and not some sort of flexible, familiar Audi engine. It could also be developed to work in tandem with a hybrid system, so it could be quite small. What we’d like to see is a new 2.5 liter turbocharged five-cylinder engine and it makes sense for that to be the case. Audi’s most important and most iconic engine configuration is the turbocharged five-cylinder so why not go out doing what you do best?

The post Audi’s Last Engine Ever Will Come in 2025 and Will be its Best appeared first on QuattroDaily.