It’s no secret that the all-new Audi e-tron GT shares most of its underpinnings with the Porsche Taycan. All of the important bits; chassis, structural mounting points, powertrain, two-speed transmission, and suspension geometry; are all essentially identical between the two cars. Audi and Porsche both gave each car unique body designs, interiors, and some suspension/steering tweaks to make each car feel unique. From what we understand, they do both feel completely different, so both brands must have done a good job. But does each car have its own unique advantages and disadvantages?

According to Car Throttle, there are three things that the Audi e-tron GT does better than the Porsche Taycan, and three things it doesn’t.

For starters, the Audi e-tron GT is a better looking car than the Taycan. While the Porsche is a good looking car, and the brand did a good job making it instantly recognizable as a Porsche, the Audi’s muscular, more athletic design is far more seductive. In fact, the e-tron GT might be the best looking EV on the planet.

As far as powertrain and performance go, the e-tron GT really isn’t any better than the Taycan. They both use the same powertrains and they both perform the same because of it (although, we’ve actually seen the e-tron GT out-perform the Taycan in videos). Though, the Taycan is considered to be the better driving sports car, with sharper steering and a more athletic overall feel. 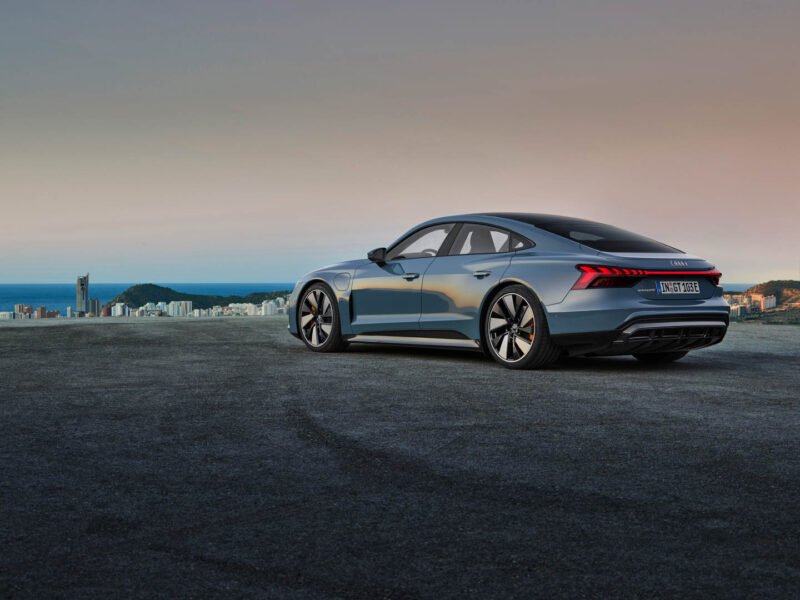 The Audi e-tron GT is considered to be more comfortable, though. Its ride is softer and its interior is quieter. Which is shocking, considering how big its wheels are and how Audis are typically quite stiff.

We won’t spoil the whole article, as you should read Car Throttle’s piece, but there are distinct differences between both cars that make buying one over the other worth it, depending on what you want.

The post The Audi e-tron GT is Both Better and Worse Than the Porsche Taycan appeared first on QuattroDaily.