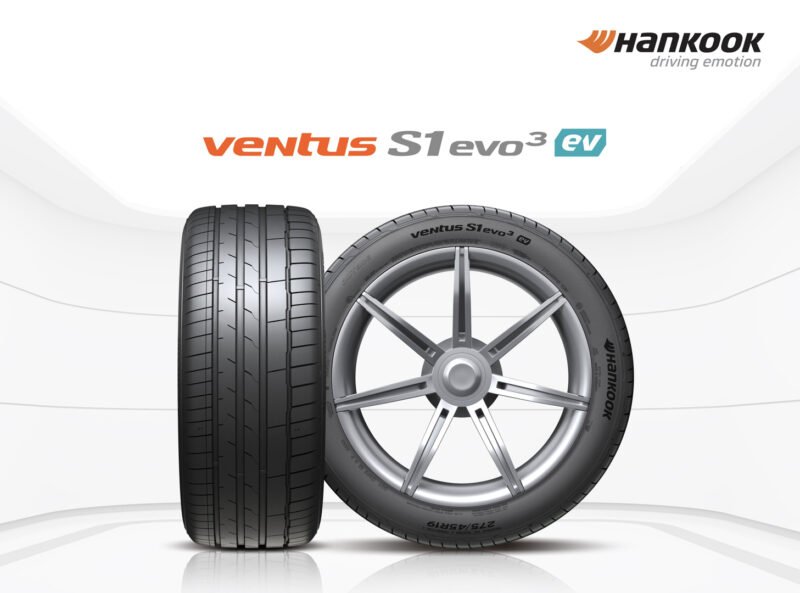 Hankook is proving itself more and more, year after year, as a major player in the world of performance tires. Its new Ventus S1 Evo 3 EV tires are the latest in the brand’s performance summer tires and they’re designed for electric vehicles. More specifically, Hankook is now an OE tire supplier for the Audi e-tron GT, with its new Ventus S1 Evo 3 EV.

“The development of an e-tire is particularly complex,” said Moonhwa Hong, Vice President of OE Development Department. “Therefore, it is now paying off that we expanded research in this area early.  Our company is now represented on several premium models in the electric sports car segment, including the Audi e-tron GT, and has established a very good position in this segment overall.”

Hankook has been an OE supplier for Audi for several years now and I have two sets of Hankook tires for my own Audi, which I’ve enjoyed very much. However, this is the first time that Hankook has worked with a performance EV from Audi, which is quite a big deal for both brands.

Developing a tire specifically for an electric performance car such as the Audi e-tron GT is tricky. It obviously has to be able to not only manage the car’s immense power but also compliment its performance. The tire can’t be a hinderance to the car’s handling or dynamics in any way. At the same time, it also needs to have decently low rolling resistance, to help increase efficiency and range. Those two attributes are typically antithetical, so it’s a difficult balance to manage.

Noise also plays a huge factor. EVs lack any sort of powertrain noise, due to their lack of internal combustion powertrains. So every little noise outside the car; wind, tire, and road noise; is exacerbated. Which means Hankook has to work doubly hard to make its tires not only performance well and have low rolling resistance but also be quiet. No easy task. 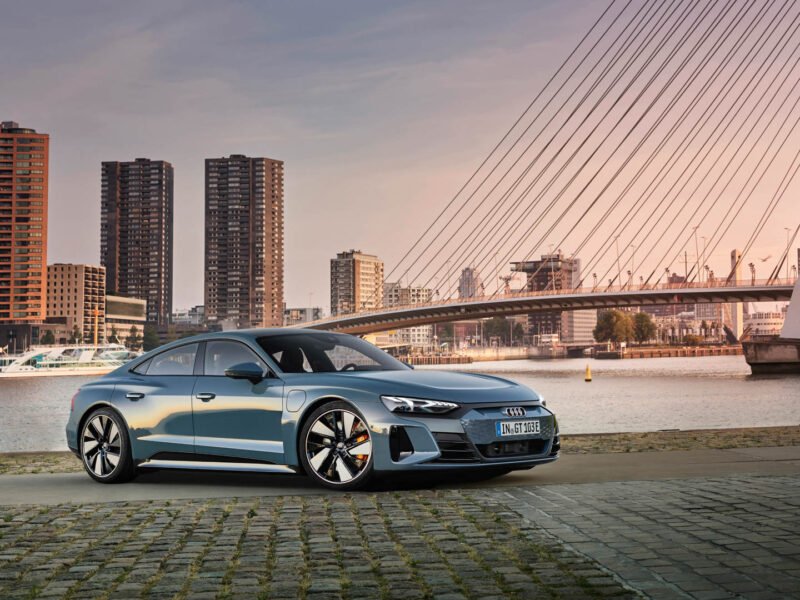 Tire wear requirements change as well. EVs are heavy vehicles and also apply their power instantaneous bursts, both of which put a ton of stress on the tire rubber. So Hankook needed to make a tire that can withstand that extreme punishment and still hold up over tens of thousands of miles. According to Hankook, the Ventus S1 Evo 3 EV compound is thirty percent stronger than the standard tire’s compound. Abrasion performance is said to be increased by five percent, with a thirteen percent improvement in rolling resistance.

I’m very curious to not only drive the Audi e-tron GT for the first time but to see if these Hankooks can make a difference.