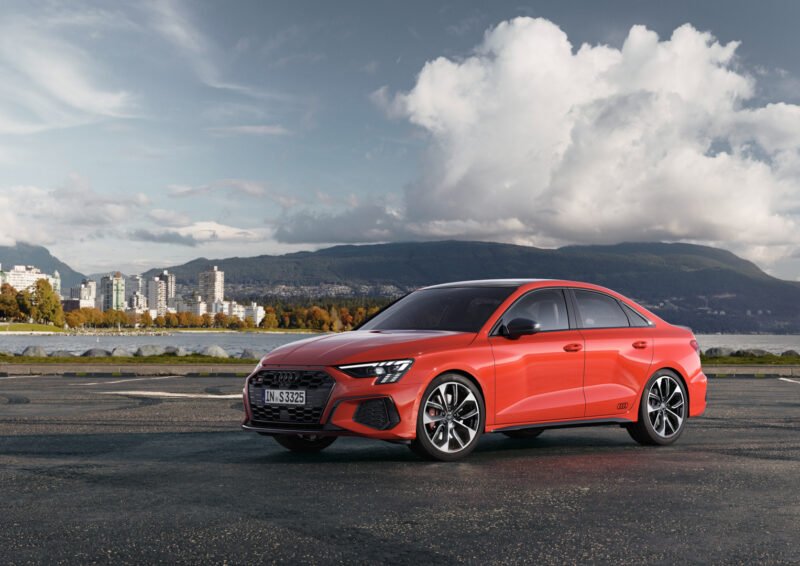 Audi just released pricing for the all-new 2022 A3 Sedan in the U.S. market and it’s priced extremely competitively in the segment. Along with that came the announcement of pricing for the 2022 Audi S3 Sedan, the faster, higher-performance version of the standard A3. It’s also competitively priced, checking in at under $50,000 to start.

For that starting price, you get a 2.0 liter turbocharged four-cylinder engine with 306 horsepower and 295 lb-ft of torque. That engine pairs with a seven-speed dual-clutch auto and drives all four wheels. According to Audi, the 2022 S3 Sedan is capable of 0-60 mph in 4.5 seconds.

In addition to the bigger engine and added power, the Audi S3 Sedan also gets a 15 mm (0.6 inch) lower ride height. The standard suspension uses fixed-rate dampers, though there’s an adaptive suspension setup available as well. Brakes are upgraded too, with massive 14.1 inch rotors up front and ventilated discs all the way around.

New, heated, eight-way adjustable sport seats are standard, too, as are carbon fiber trim inlays inside the cabin. The Audi S3 gets the same standard touchscreen MMI system as the standard car but also gets the new Virtual Cockpit with an S-specific, more driver-oriented view option. 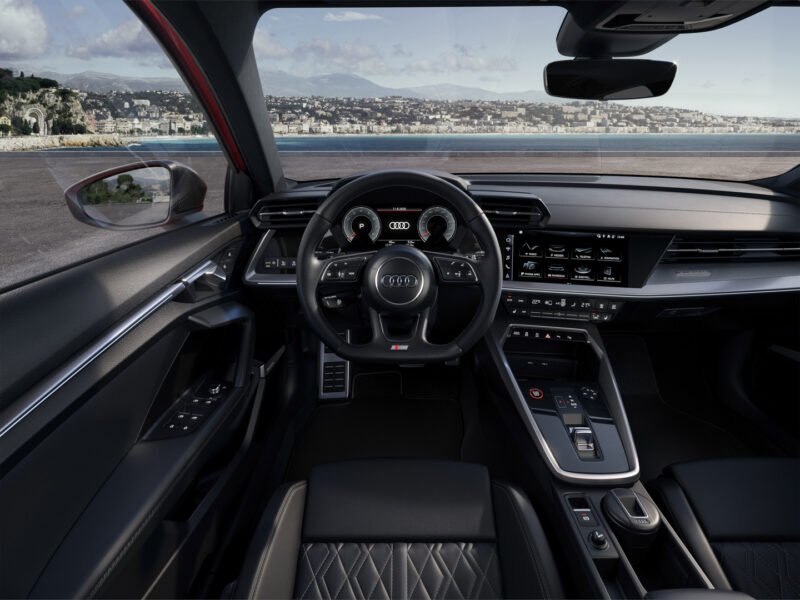 This new 2022 Audi S3 Sedan looks better than the previous car, comes with a bit more power, a better interior, and far better technology. It’s also priced competitively in the segment and could be a very big hit among Audi customers.