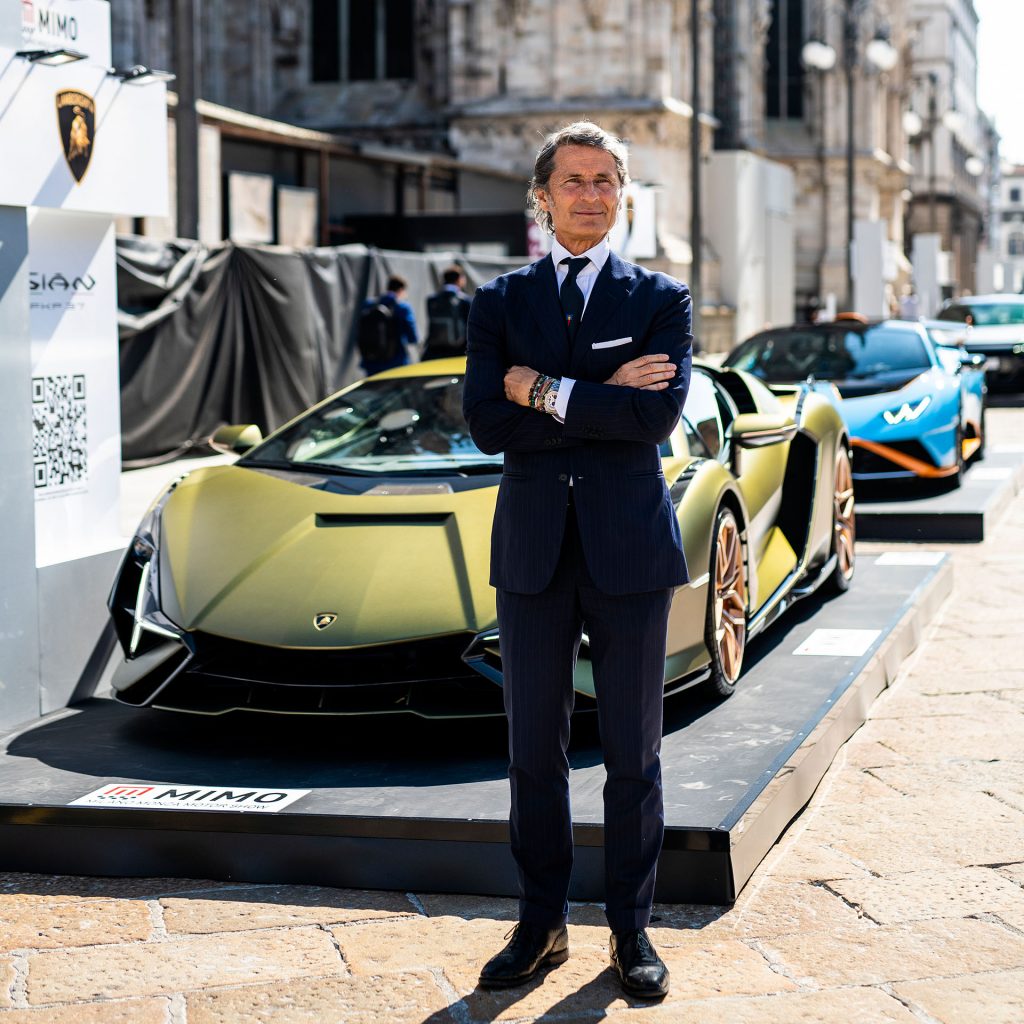 MIMO 2021, or the Milan Monza Motor Show for this year takes on a new format, they wanted to celebrate the return to motor shows with an outdoor event showcasing about 60 car manufacturers in the streets of Milan, Italy … visitors car walk from the Piazza San Babila up to the Castello Sforzesco, while admiring some of the world’s most amazing cars put on similar platforms for all makes, each car will be accompanied by a QR code to offer a virtual dialogue between the car companies and the visitors, scanning this QR code will take you to a dedicated page for this specific car with technical datasheets, images, videos and links to contact the manufacturers. Naturally, Automobili Lamborghini SpA couldn’t miss this opportunity to finally showcase some of their amazing cars to the general public after so many car shows have been canceled over the last year and a half, so Stephan Winkelmann, Automobili Lamborghini’s President, and CEO represents the Sant’Agata company on the first day on 10 June, joined by members of the board. 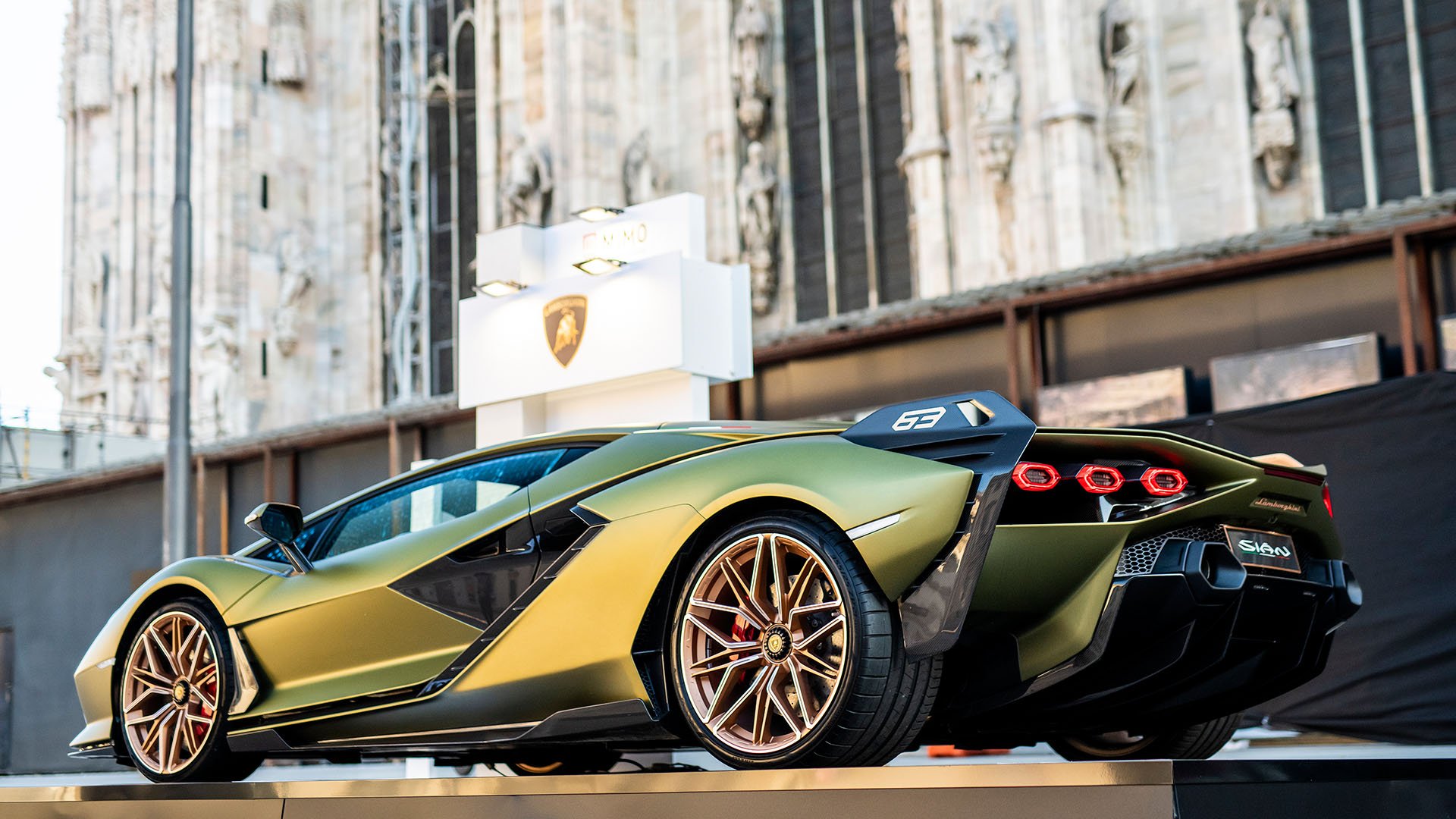 During the MIMO event, which takes place from June 10 to June 13, there will be four Lamborghini models on display, starting with the limited-edition Lamborghini Sián, the first hybrid Lamborghini built for customers, albeit only 63 owners will be able to enjoy the pleasure of this V12 hypercar that comes with a supercapacitor behind the two seats in the interior. 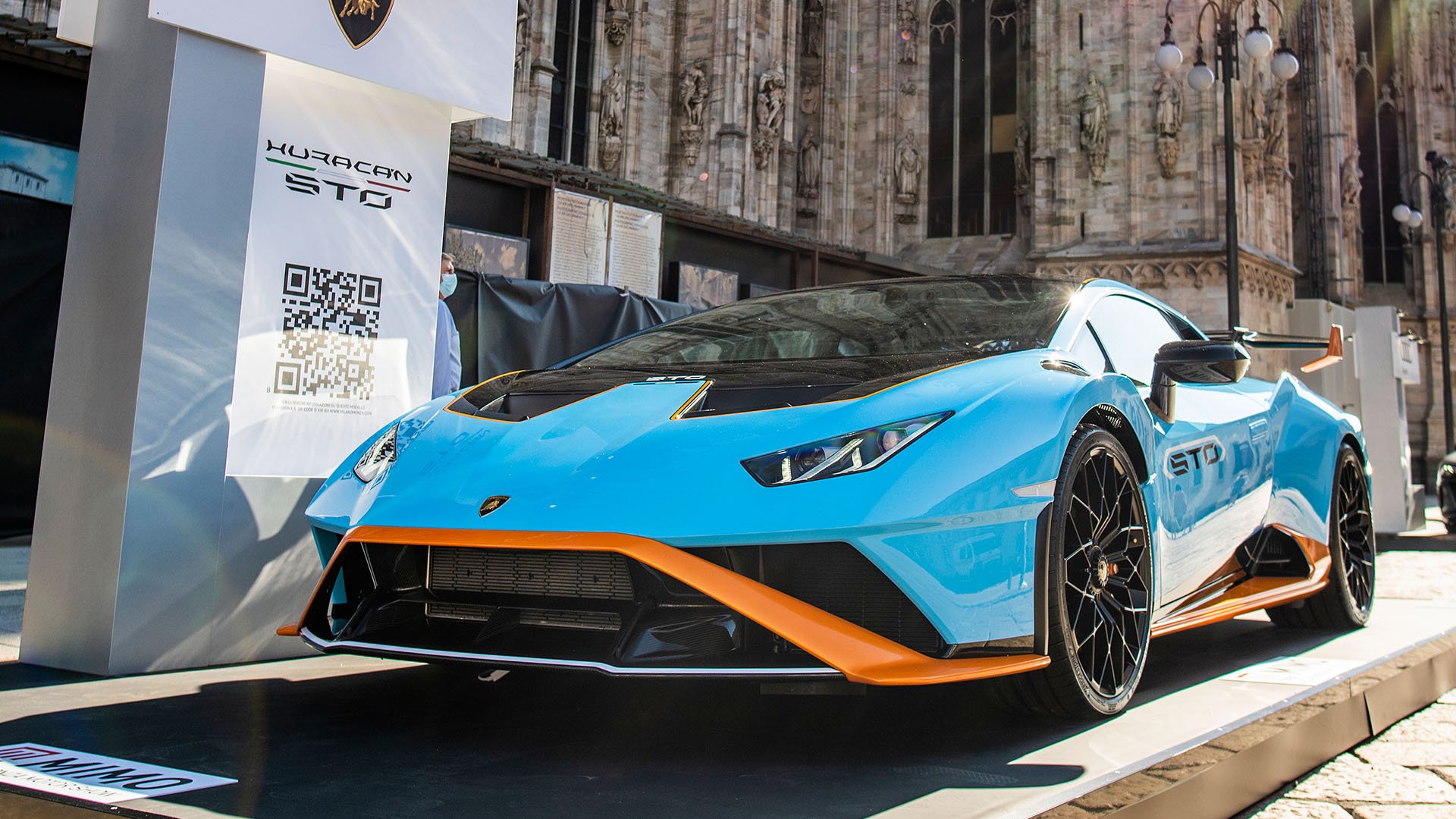 The 640 HP Lamborghini Huracán STO finished in the presentation shade of Blu Laufey with orange livery is also on display at the MIMO show, being a race car that has been homologated for road use, the impressive V10 will be shown at the Piazza del Duomo together with the aforementioned Sián. 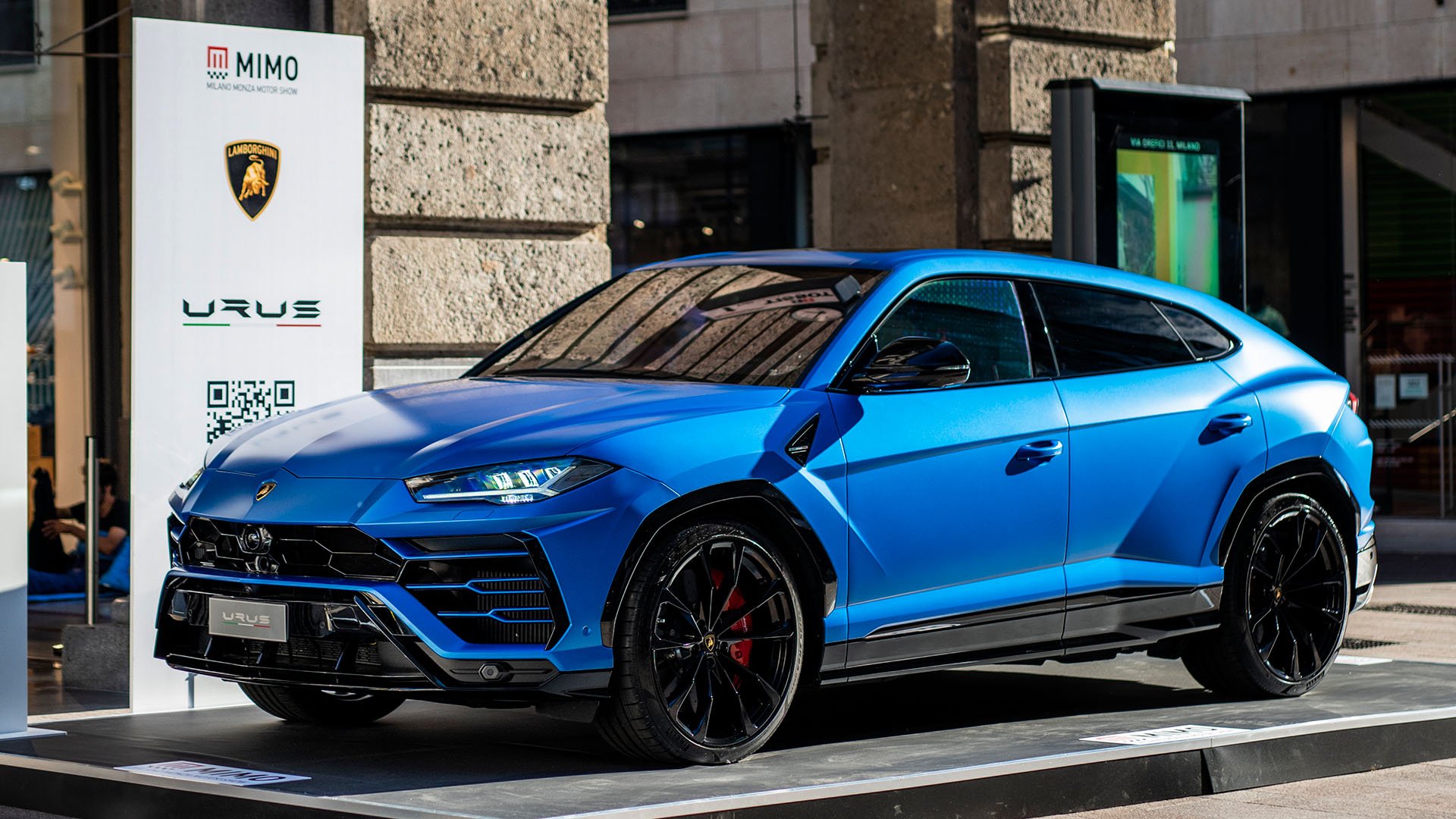 Lamborghini did bring two other cars to the Milan Monza Motor Show, their Super SUV, the Lamborghini Urus, finished in a stunning matt finished blue will be shown along the Corso Vittorio Emanuele together with a bright yellow Lamborghini Huracán EVO Spyder. 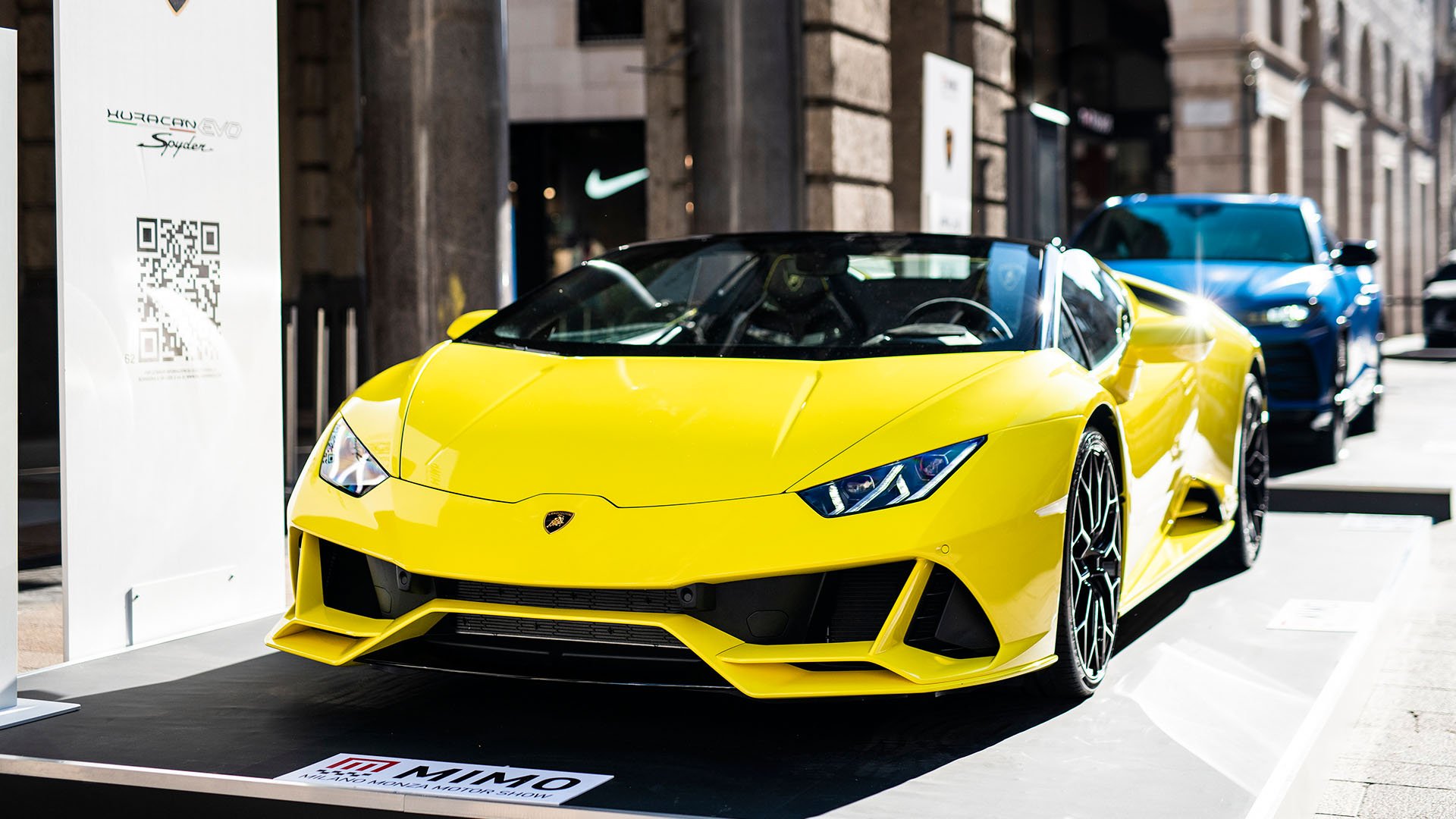 But this event isn’t just static, for instance, a Huracán STO will take part in the Premiere Parade in the evening and feature a procession of the most iconic cars of the participating brands, behind the wheel of the Super Trofeo Omologata will be Lamborghini’s Chief Marketing & Sales Officer Federico Foschini, while on Friday a pair of Lamborghini Urus will take part in the Castello Sforzesco to the Monza Autodrome drive. 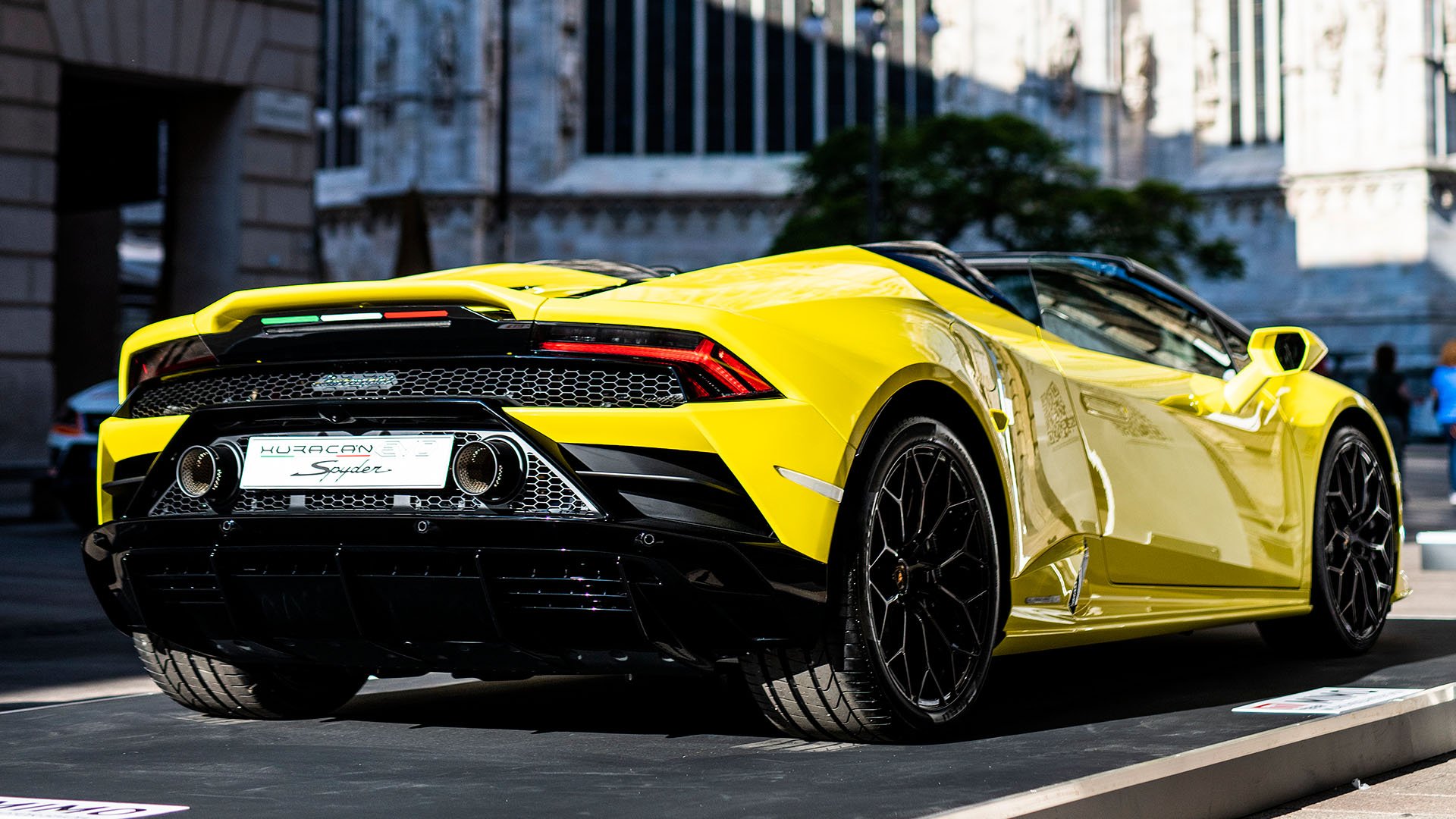 The official dealers from Lamborghini Milan and Lamborghini Bergamo will organize a Bull Run, gathering about 30 clients to parade their amazing Raging Bulls on the Monza Autodrome track, on the paddocks we will find the brand new Huracán Super Trofeo EVO2 race car inside the Lamborghini hospitality tent.

The post Lamborghini at the Milan Monza Motor Show appeared first on LamboCARS.