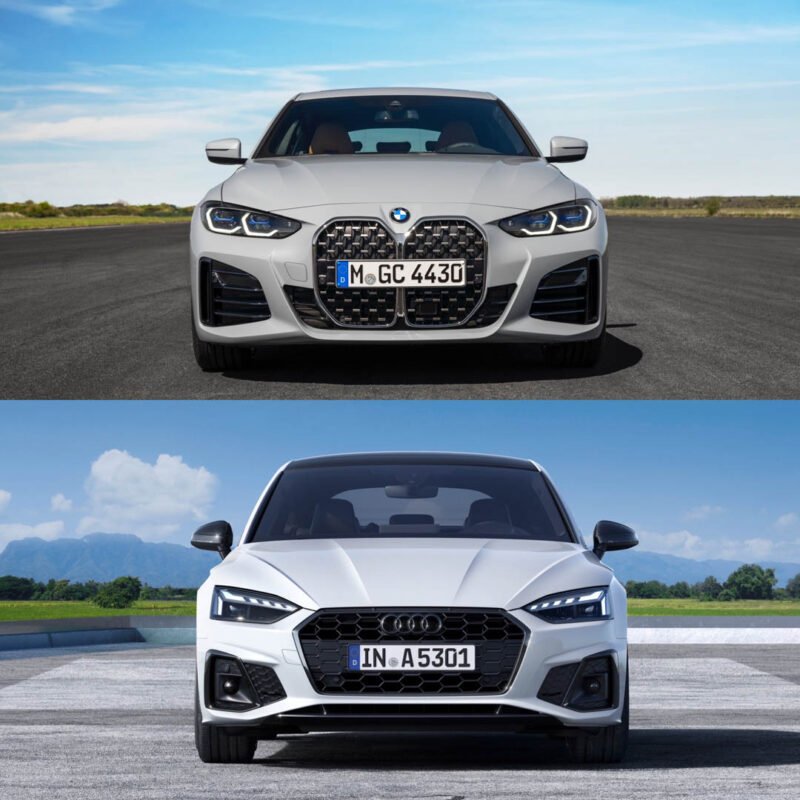 The first-gen “B8” Audi A5 Sportback is no longer on sale but it’s really the car that started the swoopy four-door coupe with a hatchback trunk in this segment. Shortly after, Audi’s Bavarian rival BMW decided to launch a competitor, the 4 Series Gran Coupe. Both cars did quite well but the Audi received a second-generation a few years back. Now that the new, second-gen “B9” A5 Sportback already received its facelift and is nearing the end of its life cycle, it’s time for a new version of the BMW 4 Series Gran Coupe to take it on. So which one looks best?

This is actually a bit trickier of a comparison than I thought it would be. Personally, I love the way the Audi A5 Sportback looks. It’s so-so to drive but it has so much presence on the road and looks so much more special than the average four-cylinder, lease-special cars in its segment. So I thought it was going to walk away with this one but the 4 Series Gran Coupe surprised me a bit.

Up front, I still have to give it to the Audi. While I’m becoming less and less offended by BMW’s massive kidney grille design, I still don’t like it. It’s still too big, still looks out of place, and just lacks any sort of cohesion with the rest of the front end. The Audi A5’s grille, however, is far more cohesive and seems to fit its front end better. And while it’s just as big as the Bimmer’s, its shape and implementation are better.

In profile, though, it’s a close call. Both are great looking cars from the side, for different reasons. The BMW 4 Series Gran Coupe is a bit smoother and a bit more muscular but it’s also a bit bulkier. The Audi A5 Sportback, on the other hand, sports a much sharper shoulder line, a longer and lower design, and more flowing curves. Though, it is starting to show its age. Both look great, though, and I’d be happy owning either, so it’s a draw. 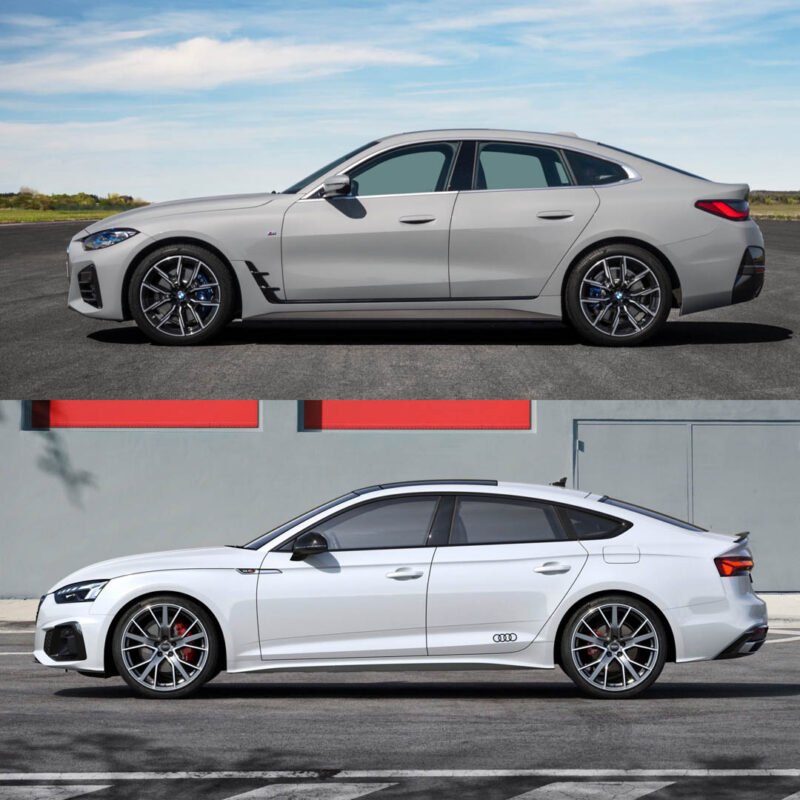 Out back, it’s a bit of a tough call, yet again. Both cars actually look quite good from the back. You can see their muscular rear haunches, they both have sporty taillights, and tall deck lids. The Audi’s slick dancing taillights are cooler looking but its exhausts are fake, which hurts its stock. The 4 Series’ exhausts are a bit boring looking but at least they’re real. So I’m gonna call this one as another draw. Both have their pros and cons and I like both a lot, so I’m gonna ride the fence, here. 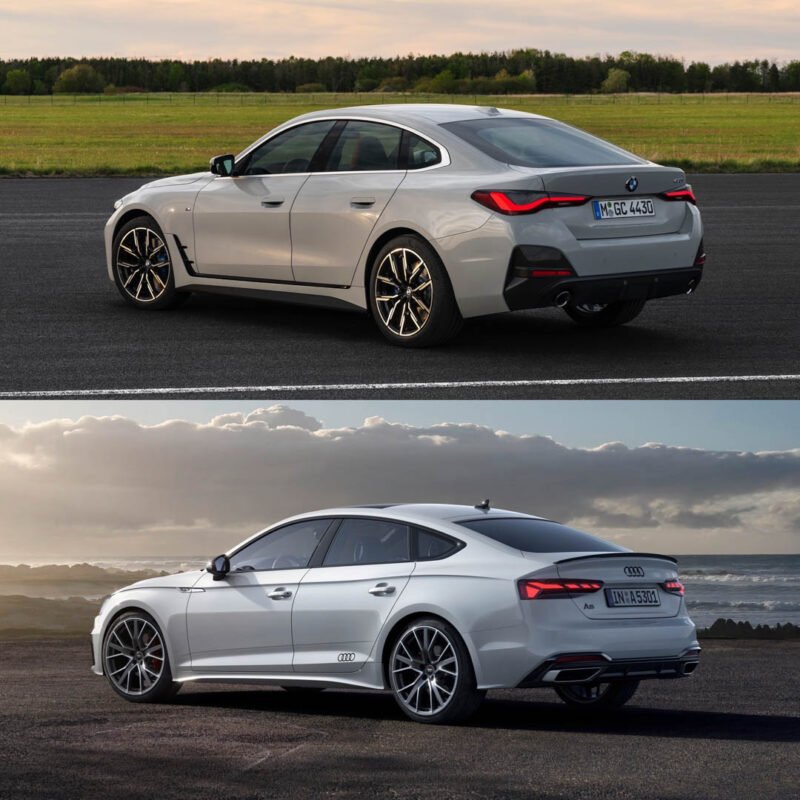 Now for the cabins. Audi has been killing interior design for decades and it’s no different here. The cabin of the A5 Sportback is better looking, sports better ergonomics, and has a steering wheel that doesn’t feel like a python. BMW’s 4 Series interior isn’t bad, at all, it’s just not very special feeling, while the A5 Sportback looks and feels a bit more interesting. Tech-wise, both cars are in a bit of a deadlock, as the 4 Series has a better infotainment system, while the A5 Sportback has better digital gauges. Overall, though, I’d rather sit in the Audi for longer than in the BMW. 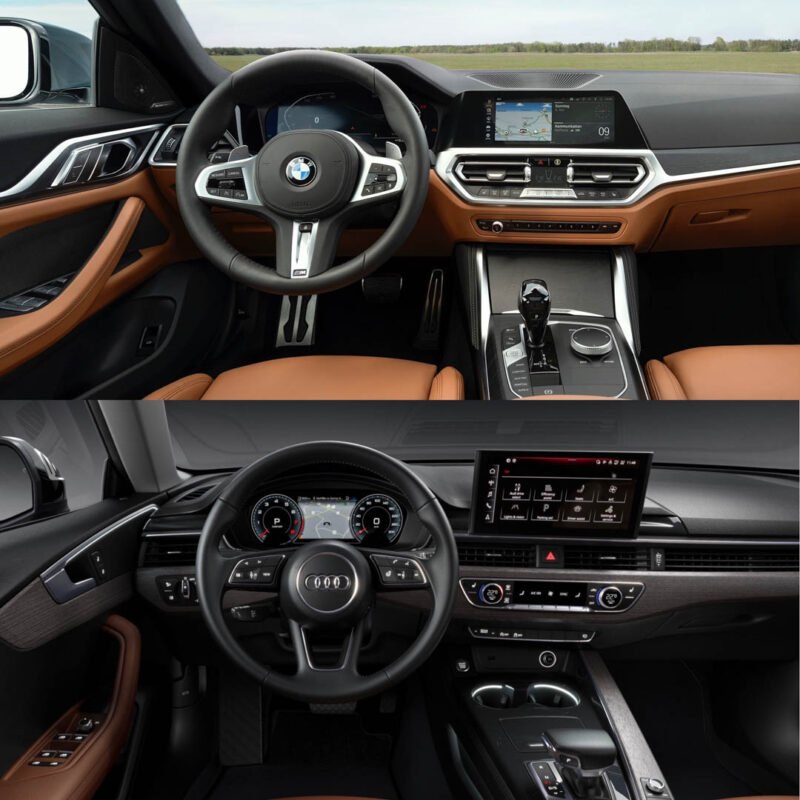 If you tally up the wins, it’s a tie. I really like the look of both cars and choosing one would really have to come down to the way they drive. Since we can’t drive the 4 Series Gran Coupe yet, I can’t make that determination. Until then, it’s a draw. 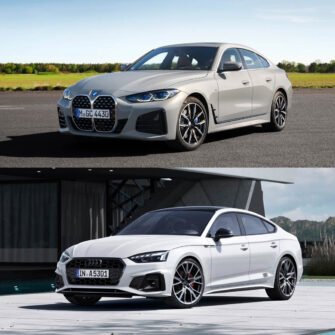 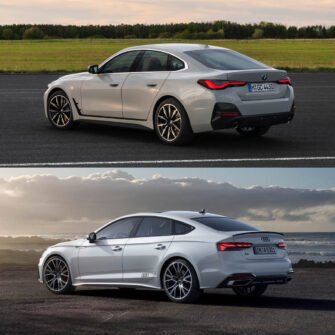 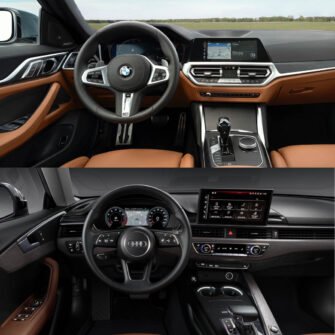 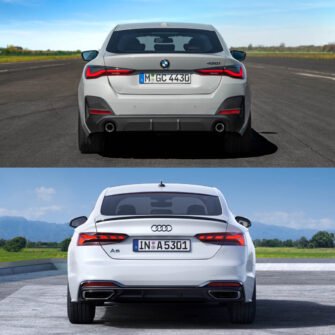