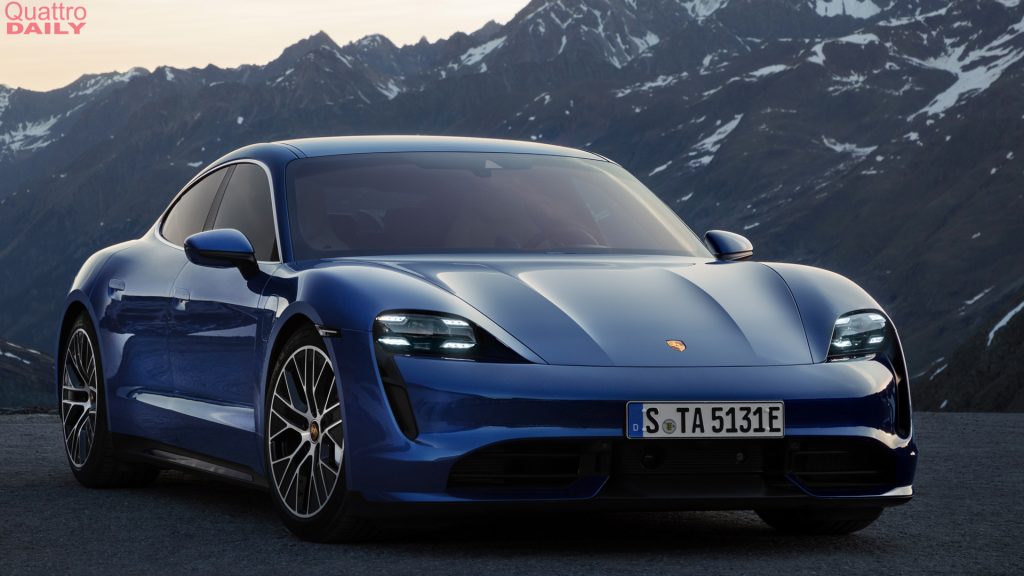 The new Audi RS e-tron GT is not only the first all-electric performance car but it’s also the most powerful car the brand has ever made, packing 646 horsepower and 612 lb-ft of torque ( 830 Nm). But is it powerful enough to take on its rivals, such as the Porsche Taycan Turbo and the Tesla Model S P100D? In this new video from Carwow, the three aforementioned cars take each other on in a series of tests.

On paper, the Audi RS e-tron GT is at a disadvantage. While it’s immensely powerful, it’s not as powerful as the Porsche Taycan Turbo, with 687 horsepower and 627 lb-ft (850 Nm) of torque. Thank Volkswagen Group hierarchy for that. While the Tesla Model S P100D outpowers the both of them, packing 778 horsepower and a whopping 840 lb-ft (1,140 Nm). Since all three cars weigh about the same, around 2,300 kg (around 5,000 lbs)

You might imagine that three electric cars drag racing would have predictable and repeatable results but that’s not the case here. Each race proved to be very interesting and the Audi RS e-tron GT performed far better than we thought it would. In three standing drag races, the e-tron won two, though they went with the third one as the official result, in which the Tesla won. However, when the road was slightly wet, the Audi was dominant, so it seems that Audi’s Quattro knowhow is still superior even after going electric.

In the rolling drag race in each cars’ most efficient modes, the Porsche Taycan won but the Audi beat the uber-powerful Tesla and then far exceeded its top-speed limiter for that mode. Sure, in Tesla’s efficient mode it only uses its front motor to save range but this proves that, in real-world conditions, the Audi and Porsche are far faster. 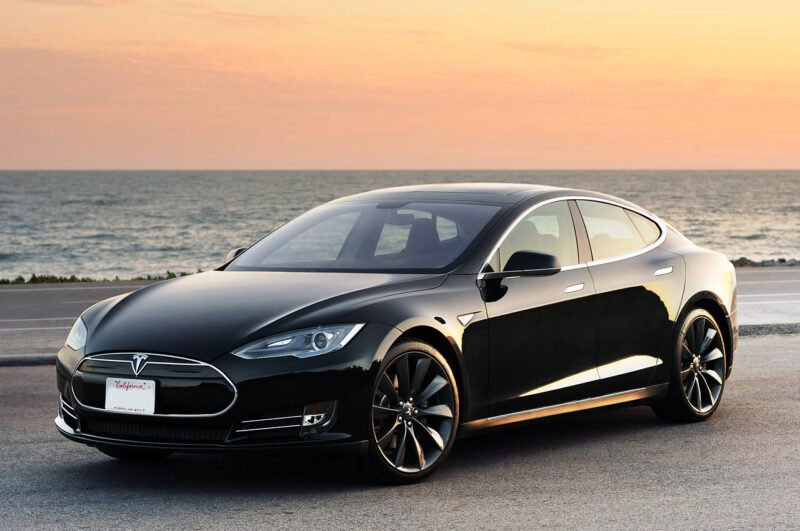 Lastly, in the braking test, the Porsche dominated but the Audi RS e-tron GT beat the Tesla.

Overall, we’re really shocked at how well the least powerful Audi RS e-tron GT performed. It was every bit as fast as the Taycan in the real world and only lost out to the Tesla when it had the most perfect of conditions. So kudos, Audi team, the new e-tron is an impressive performance machine.