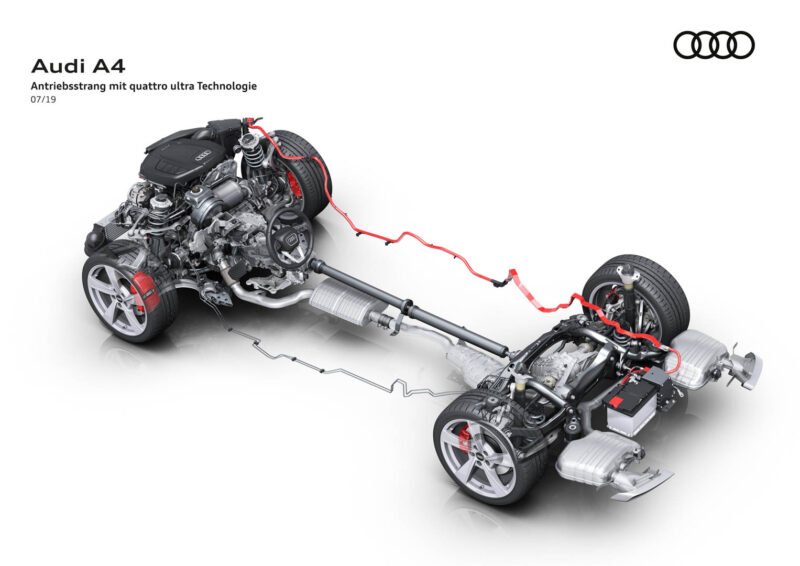 Since Audi began making performance cars, starting with the Ur Quattro back in the ’80s, its sports cars have always had one specific handling trait — understeer. Due to a complex Quattro all-wheel drive system and longitudinal engine layout, Audis have always been very front-heavy, which caused them to understeer. Over the years, Audi has managed to mitigate its understeer but it still persists, even in its best sports cars.

So how can Audi keep its core all-wheel drive performance heritage while eliminating its cars’ tendency to understeer? It’s actually quite a simple answer — electrification.

All-wheel drive electric vehicles are incredibly balanced, with very little weight over the front axle. In fact, almost no weight sits on or ahead of the front wheels, so electric cars often turn-in far quicker than their gasoline counterparts. Which is one of the reasons why the Audi e-tron GT handles so well. Yet, due to the lack of mechanical connection between the front and rear electric axles, cars like the e-tron GT can provide even better grip, in all situations, than a conventional combustion-engine car. 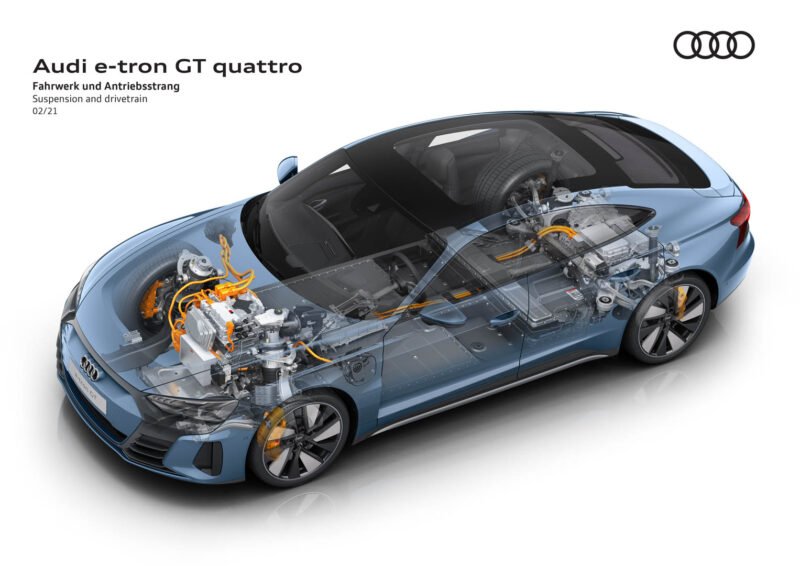 So by switching to electrification, Audi can play to its strengths; incredible all-wheel drive grip, gobs of power, and all-weather capability; while also eliminate its weaknesses; all-wheel drive packaging weight, front-heavy weight bias, and understeer. 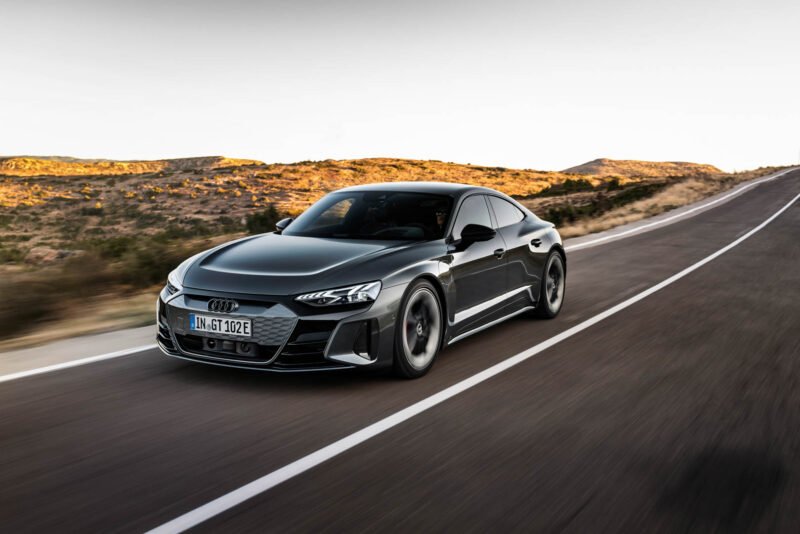 Sure, we’re going to miss Audi’s brilliant engines, such as the absolute masterpiece that is the Audi R8’s 5.2 liter screaming V10, or the RS3’s pugnacious 2.5 liter turbo-five. However, the handling benefits and shocking performance will likely be worth it. The Audi RS e-tron GT is a perfect example of just how good Audis can be when they’re unshackled by understeer and that’s just the beginning. We can’t wait to see what the future of Audi sports cars holds.

The post Electrification Will be the Best Thing to Happen to Audi Sports Cars appeared first on QuattroDaily.