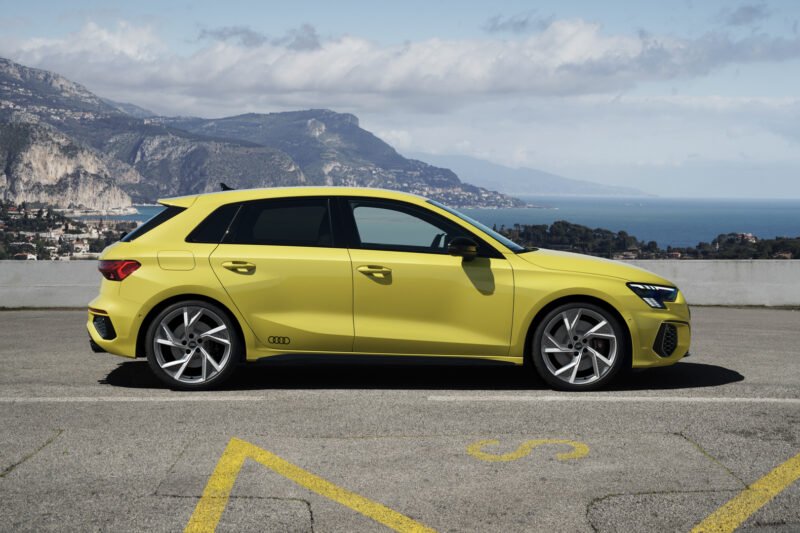 This new Audi S3 Sportback is among the best S3s ever made, with handling and precision that are both superior to its predecessor. However, the S3 has always had a bit of a thorn in its side, a thorn that actually comes from its own parent company — the Volkswagen Golf R. For years, the Golf R was cheaper, just as fast, and actually more fun to drive, without compromising on comfort or practicality. Now, though, the Golf R has become so expensive that price is no longer a deciding factor.

In this new video from Carwow, we take a look at both the new Audi S3 Sportback and the VW Golf R to see which is best. However, the S3 actually starts at a slightly lower price point than the VW for the first time in history. Without its price advantage, is the Golf R actually still beter?

Both cars are incredibly similar on paper. They’re both based on the same MQB chassis, they both have the same 2.0 liter turbocharged four-cylinder engine, they both have dual-clutch automatic transmissions, and both come with all-wheel drive. The Golf R is a tough more powerful, with 320 horsepower and 310 lb-ft (420 Nm) of torque, versus the Audi S3’s 310 horsepower and 295 lb-ft (400 Nm). We’re not sure why the VW is more powerful but it is.

When compared back to back on the road, the Volkswagen Golf R is the better performer. Not only is it sharper and more engaging to drive, it’s significantly faster. The Audi S3 Sportback did 0-60 mph in 4.5 seconds with Carwow’s Mat Watson behind the wheel. While the Volkswagen Golf R sprinted to 60 mph in a shockingly quick 4.05 seconds. That’s half a second faster than the Audi, while having only a bit more power and weighing only a bit less. VW has been clever with its launch control, it seems. 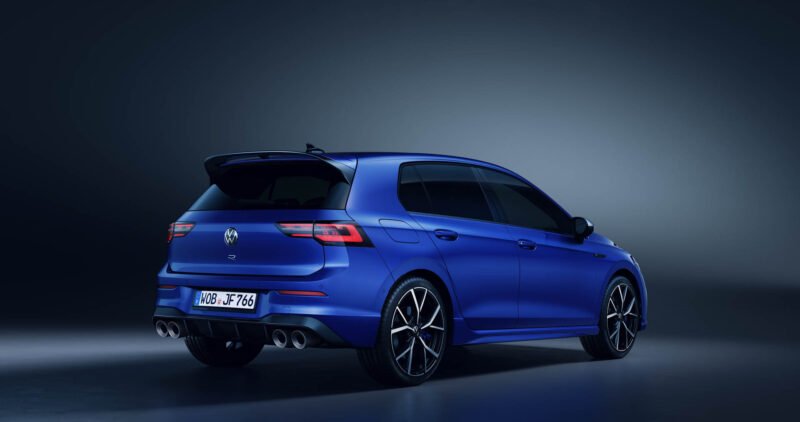 The Audi S3 Sportback fights back by looking far better, having the better cabin, the better technology, and the better back seat. Still, these cars are built to be sporty driver’s cars and the VW drives better.