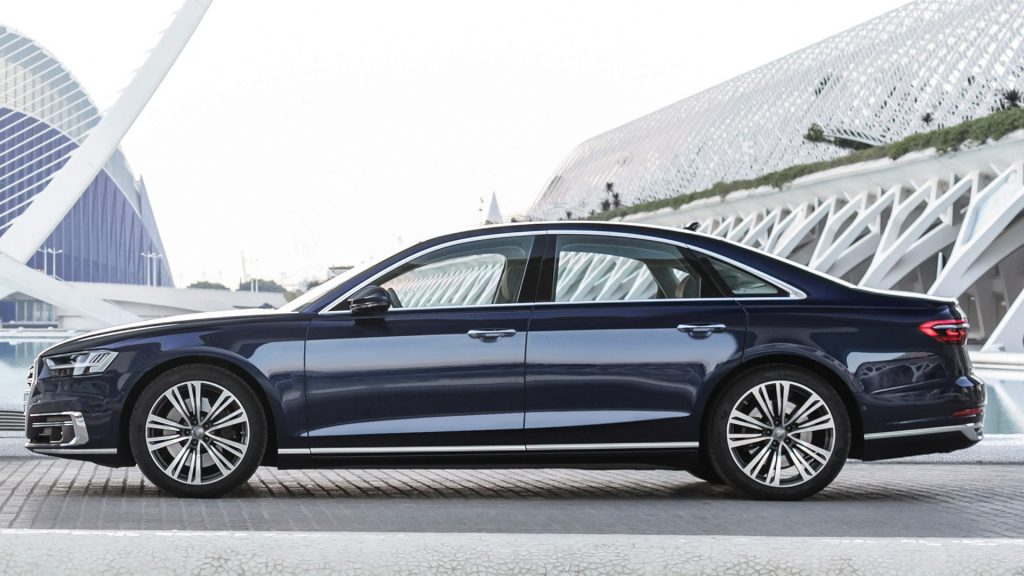 We know an Audi A8 facelift is on the way and it’s desperately needed, now that the new Mercedes-Benz S-Class is here. So seeing spy photos of the new Audi A8 isn’t surprising. What is interesting, though, is the fact that there’s a small chance this Audi A8L seen in some new spy photos might be more than just a standard A8. (We don’t own the spy photos but you can see them at Motor1]

In these new photos, we can clearly see an Audi A8L (long wheelbase version) doing some winter testing in the snow. This specific test mule wears camouflage in all the usual areas, such as the front end, fenders, rear end, and side skirts. However, there’s also an additional piece of camo in a more unusual spot — right at the base of the C-pillar trim.

According to Motor1, it could be a Horch badge underneath that camouflage, which would make this some sort of Horch edition A8, similar to the Mercedes-Maybach S-Class.

For those that are unaware, Horch was a luxury brand under the Auto Union but has been a dead brand for many decades. Considering that Audi still owns the rights to the Horch name, back from the Auto Union days, it’s been rumored for some time that Audi would revive the name for an ultra-luxurious version of the A8, similar to what Mercedes-Benz did with Maybach.

Rumors of Horch models have been swirling for years, with literally no evidence of an actual plan from Audi. While these photos are far from evidence of a Horch model, as automakers do wacky things with camouflage everyday, it is an interesting little oddity to see some camo where a special badge might be. 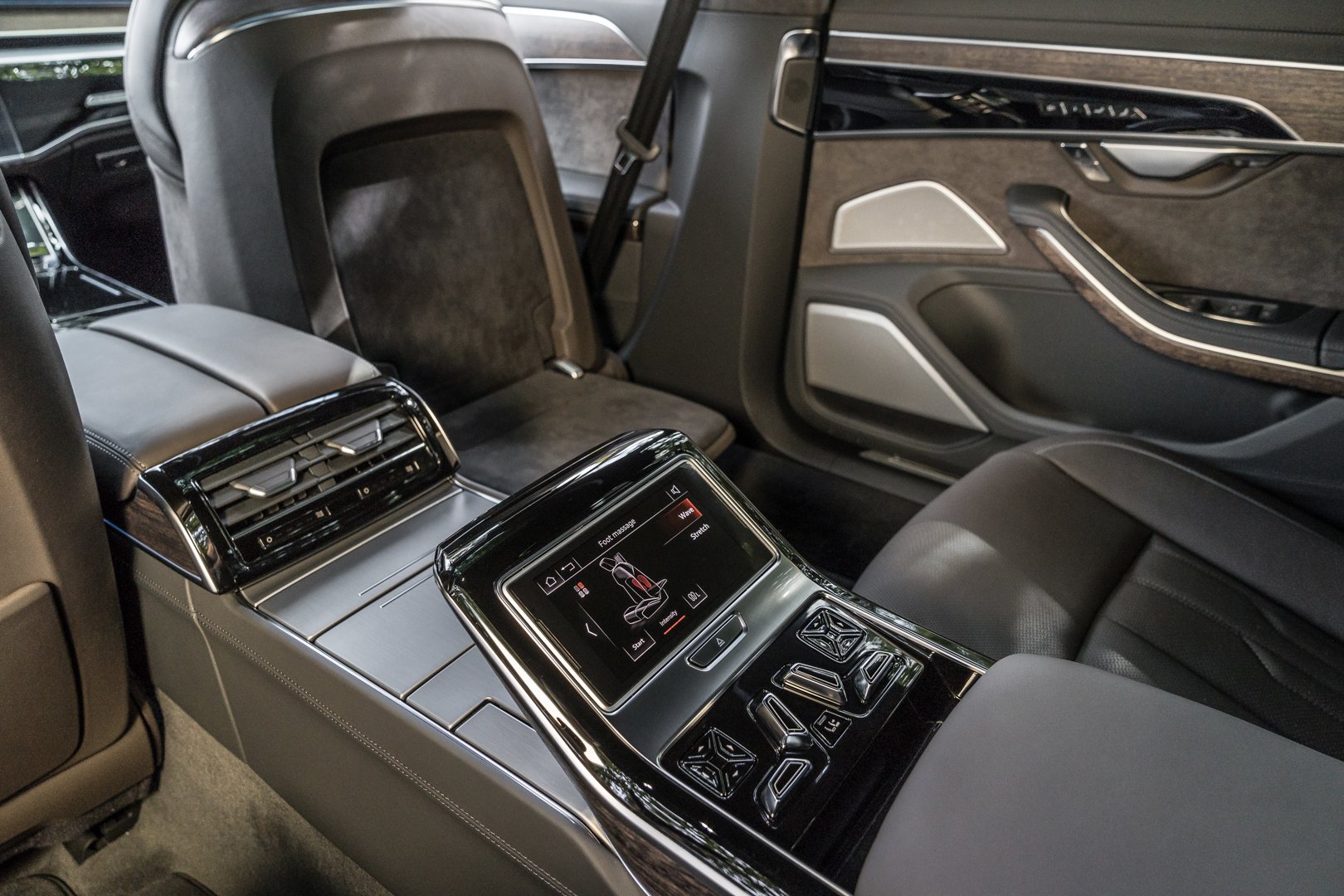 This test mule is also a long wheelbase model which is what a Horch edition would be, if it were ever made. Again, no evidence but an odd coincidence.

If this is in fact an Audi A8L Horch edition, most of the changes from the standard A8 will come on the inside. So it will likely get a far more luxurious back seat with luxury amenities to challenge both the Maybach and even Bentley.

The post SPIED: Could This Audi A8L Test Mule Actually be a Horch Edition? appeared first on QuattroDaily.