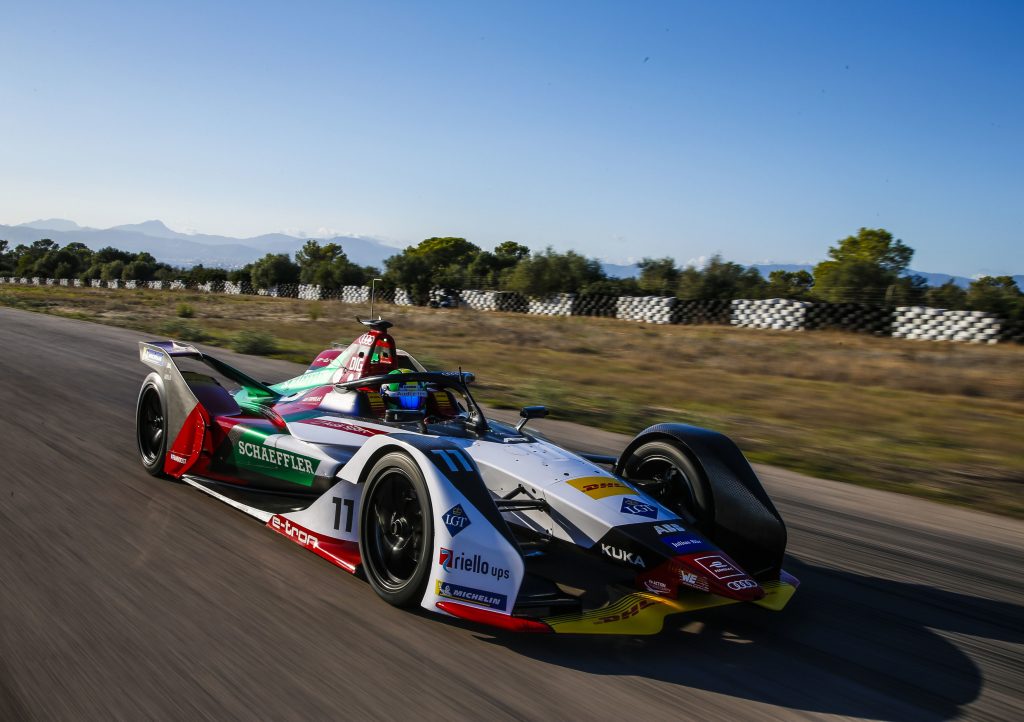 When Audi left Formula E recently, it was quite the shock. Since the beginning of the electrified sport, four-ringed cars have been dominating road courses, with Audi winning more than one season during the sport’s short run. However, despite Audi’s success, it decided to back out of Formula E and instead pursue the Dakar Rally race.

It was a bit perplexing at the moment but Audi has begun to explain itself and the reason for the switch all has to do with flexibility.

“Let’s put it this way: the key to success in Dakar is to have the best efficiency to make the stage and in this concept it’s not only the battery it’s also the energy converter,” said Julius Seebach, managing director of Audi Sport GmbH.

“The regulations for Dakar Rally are so flexible that we can develop basically the whole car. And the regulation in other series, like Formula E, is not that open as Dakar’s.”

Looser regulations means that Audi has more freedom to develop battery and electric motor technologies. While Dakar might not seem as important as Formula E, the freedom to develop more will actually help to improve Audi’s road cars. Just like the original Quattro did for Audi’s road cars back in the ’80s, its Dakar rally racer can do the same today.

“We went this way with the Dakar because this allows us to have the full parts, everything that is needed for the drivetrain, fully developed from Audi. So also the high voltage battery is developed by Audi.” said Andreas Roos, Project Leader Factory Racing at Audi Sport. 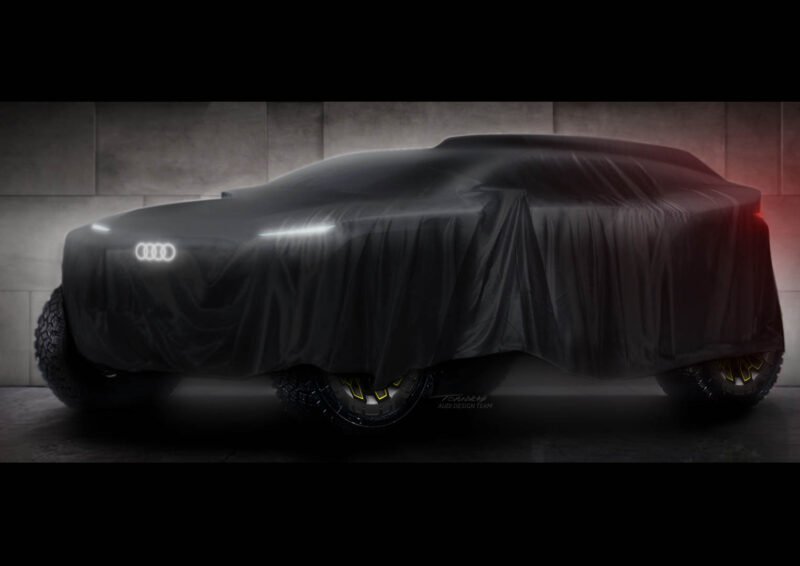 Though, the Audi Dakar rally car will still have a gasoline engine on board. The powertrain is fully electric, the TFSI engine is only there to provide the electric motors with power, as a battery alone would never be able to withstand the rigors of Dakar. Still, it allows Audi to develop tech for EVs at a faster rate, with fewer regulations.