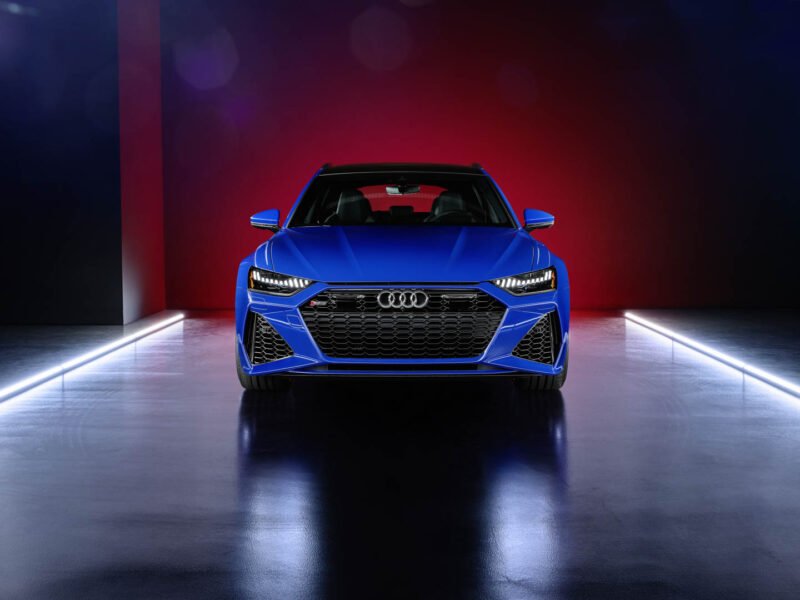 We’ve already seen just how much power can be made from the Audi RS6 Avant with just a bit of tuning. However, just how much extra speed is gained by doing such tuning? In this new video from Carwow, we get to find out.

In the video, Carwow’s Mat Watson lines up both a bone stock Audi RS6 Avant, his long-term test car in fact, against a Awesome GTI-tuned RS6 Avant.

So what’s the difference in power between both cars? As we know, the stock car makes about 600 bhp (591 horsepower US) and 800 Nm (590 lb-ft) of torque. However, the GTI-tuned car makes 700 bhp and 1,000 Nm (737 lb-ft). That’s quite a bit more than stock, however the team at Awesome GTI tuning had to actually hold back power for the first thirty meters of launch. Prior to doing that, Awesome GTI actually blew the eight-speed ZF automatic gearbox up…

So with that early power restriction, it might not actually be much faster than the standard car. In fact, right off the line, the two cars were neck-and-neck in this video. However, the extra power did come in and help after a bit, allowing the tuned car to handily beat the stock one. In fact, the tuned car ran a 10.9 second quarter-mile time, which is seriously quick for a big wagon. Still, the stock car ran a very respectable 11.4 second time.

The biggest improvement for the tuned car, though, was its exhaust. Not only does the tuned car have a new exhaust but it also lacks the soft rev limiter. So it can rev all the way to redline, even when idle. That allows it to sound so much better than the neutered stock car. To be honest, that’s more important than the extra speed, as it will be noticed more while driving, as few owners are going to drag race their car past 100 mph.