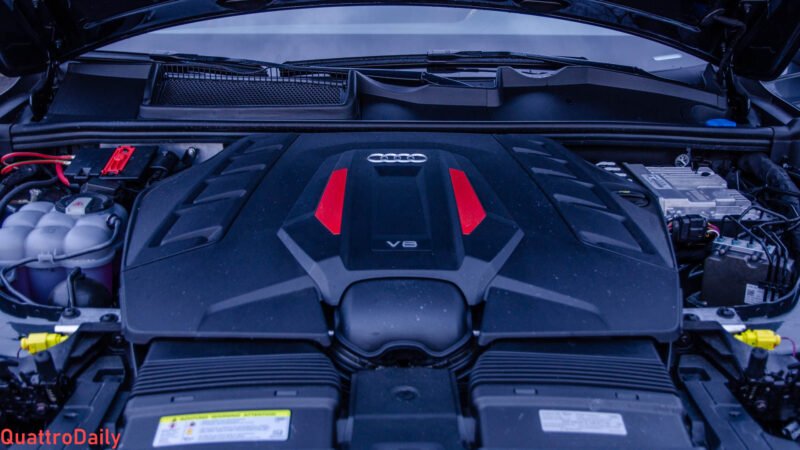 Last year, Audi CEO Markus Duesmann said that internal combustion would continue to have its place in the automotive world for many more years and even claimed that Audi would continue its investment into such dated technology. However, now it seems as if Duesmann has changed his tone, potentially begrudgingly so, and has announced that Audi will stop developing new internal combustion engines entirely.

The line about Euro 7 emissions standards having “little benefit for the environment” makes it seem as if Duesmann is quite unhappy with these new regulations. Nevertheless, he needs Audi to conform to them and stopping the development of internal combustion engines is one way to do that.

Admittedly, Audi will continue to adapt the current lineup of engines to meet the new emissions regs but such adaptation isn’t cheap. So Audi isn’t likely to do that for much longer. In fact, we could see Audi decided to go fully-electric before 2030, as it makes more sense to put its development dollars into EV and battery technology, rather than continue to invest in a dying technology.

Duessman also claimed that the Audi Q4 e-tron will be priced so that many current Audi customers can afford it. He said that it will serve as the “entry into e-mobility at Audi.” 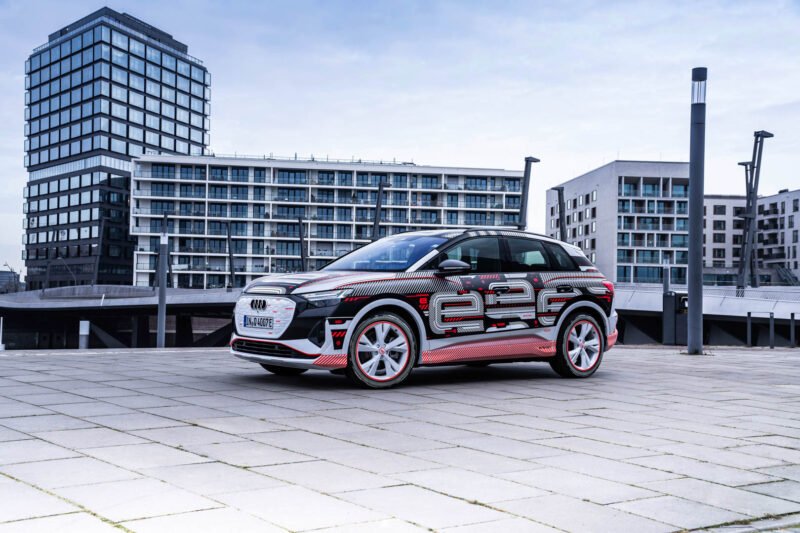 With cars like the Audi Q4 e-tron, as well as all of the other EV models Audi has planned, we see little reason for the four-ringed brand to continue its investment into internal combustion after 2030. If the Audi Q4 e-tron has the specs we assume it will, and is priced well enough (a big “if”), we see little reason for any customer to choose the Audi Q5 instead. Let’s hope that same EV takeover continues throughout the lineup.