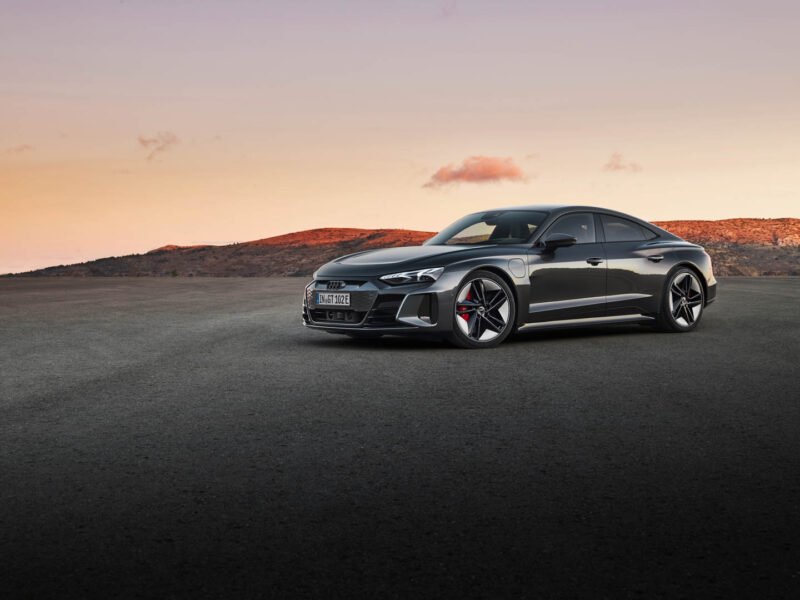 Without question, the car we’re most excited about at the moment is the Audi RS e-tron GT. The performance version of the e-tron GT is obviously the more exciting version and it’s the car that could do for Audi today what the R8 did for Audi more than a decade ago. In this new video from Doug DeMuro, we get to see how quirky and feature-packed the RS e-tron GT is, and we also get to see what it’s like to drive.

For starters, DeMuro seems to really like the way it looks, along with the rest of the sighted world. The Audi RS e-tron GT is a stunning car and could very well be the best looking electric car on the road (the Lucid Air is a tough contender but it’s not on sale just yet). Interestingly, DeMuro likes its styling better than the Porsche Taycan’s, though there are a lot of enthusiasts that disagree. We don’t, though. The Audi is the better looking product.

Inside, the RS e-tron GT looks like any other Audi RS car, for the most part. Sure, its design is new and interesting but the important part is that it feels like an Audi RS car and not some sort of futuristic EV. While some customers might want something more futuristic, the idea is to get traditional Audi RS customers to switch to electric, so its cabin must remain similar.

In terms of performance, though, the Audi RS e-tron GT is unlike any other RS car before it. You can actually watch DeMuro’s initial reaction to just how monstrously fast it is and he claims it feels every bit as fast as the Taycan Turbo. On paper, it’s close not it is a few tenths slower than Porsche’s fastest Taycan. Though, that shows you just how meaningless a few tenths of a second are on the road, as no one’s butt-dyno can tell the difference. 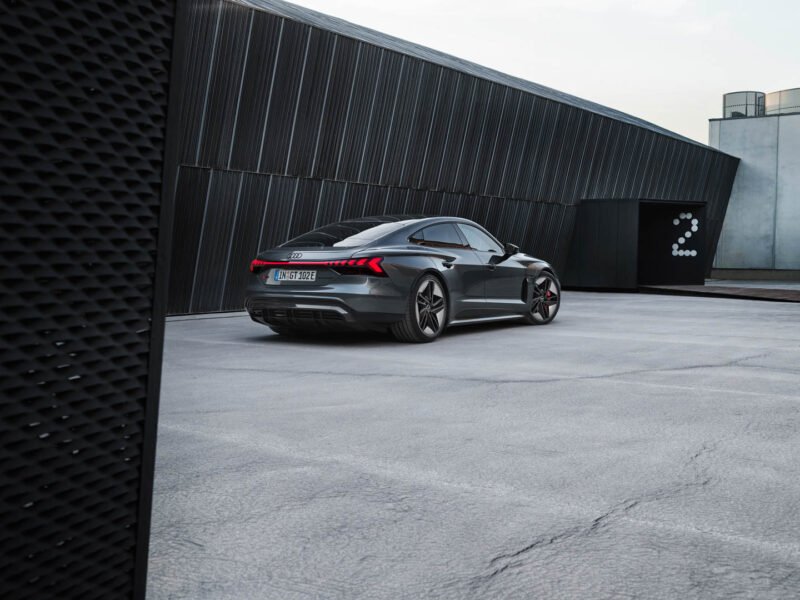 Finally, DeMuro seems to genuinely enjoy the car and gives it a favorable score. It’s not scored as highly as the Porsche Taycan Turbo S but it’s close and has a higher score than many other great cars. Check the video out below.