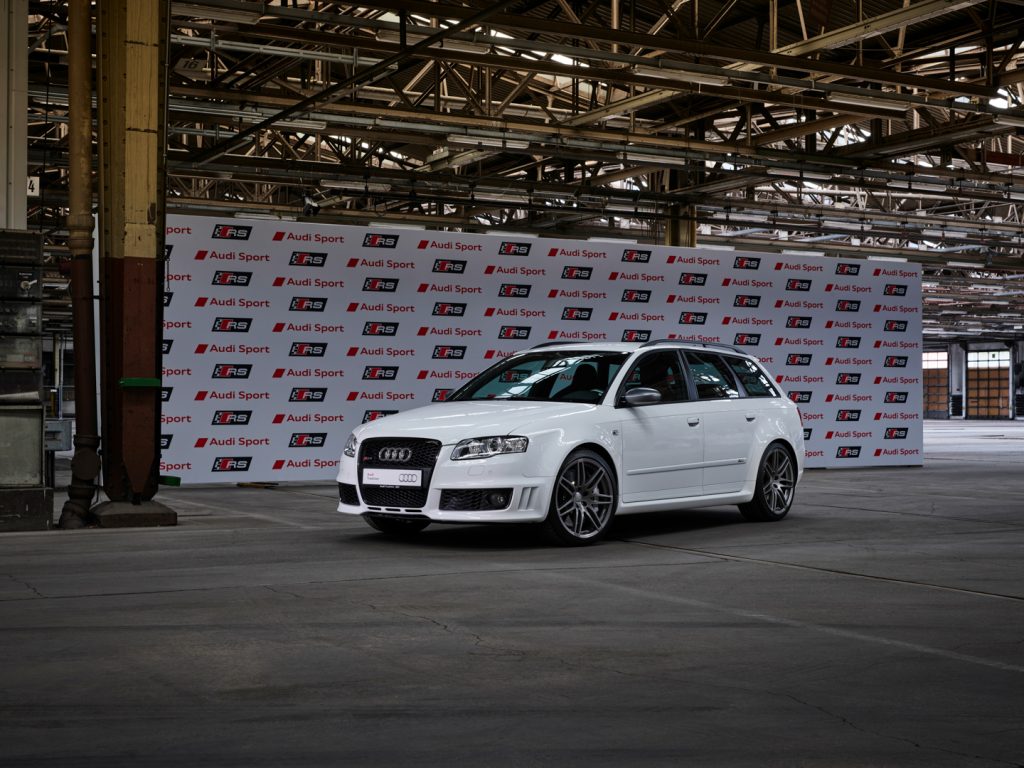 Car and Driver has injecting straight shots of nostalgia directly into my veins, lately. In 2008, I had been out of high school a year and was really starting to grow my appreciation for cars, as I’d been driving for just over a year. At the time, cars like the E92 BMW M3, B7 Audi RS4, and W204 Mercedes-Benz C63 AMG were my dream cars. So Car and Driver retro-review is bringing all those feels right back.

Back in 2008, C&D tested the three aforementioned performance cars back-to-back-to-back, to see which was best. At the time, I had no issue with whichever one was deemed best because I loved them all and would have gladly taken any of them to be my daily driver. I still would, in fact, because they’re all excellent cars. What’s fascinating about them, though, is not only how different they were compared to their modern counterparts but how different they were from each other.

Today, the Audi RS4, BMW M3, and Mercedes-AMG C63 are so similar in power, performance, engine-type, gearbox choice, and even drivetrain that they’re almost boring. But back then, the three cars were very different machines with very different flavors.

This current B9 Audi RS4 Avant is a great all-around car but there’s no question that it lacks the excitement of every single generation of RS4 before it. While quick in a straight line, this new B9 RS4 is the most neutered of them all, especially when you compare it to the B7 Audi RS4 seen in this retro-review.

The B7 had a screaming 4.2 liter naturally-aspirated V8, with 420 horsepower and a six-speed manual gearbox. It had steering and handling so sharp you’d be forgiven for thinking Porsche developed it. Its dynamic ride control also gave it a near-perfect ride and handling balance. So when we look back at the B7 RS4 and then look at the current car, it’s a bit disappointing to see how the RS4 has fallen. Hopefully electrification can bring back some of the fun. If not, we’ll just have to read old-school reviews such as these to remember the good times.

The post Retro-Review from Car and Driver Pits the B7 Audi RS4 Against its Rivals appeared first on QuattroDaily.