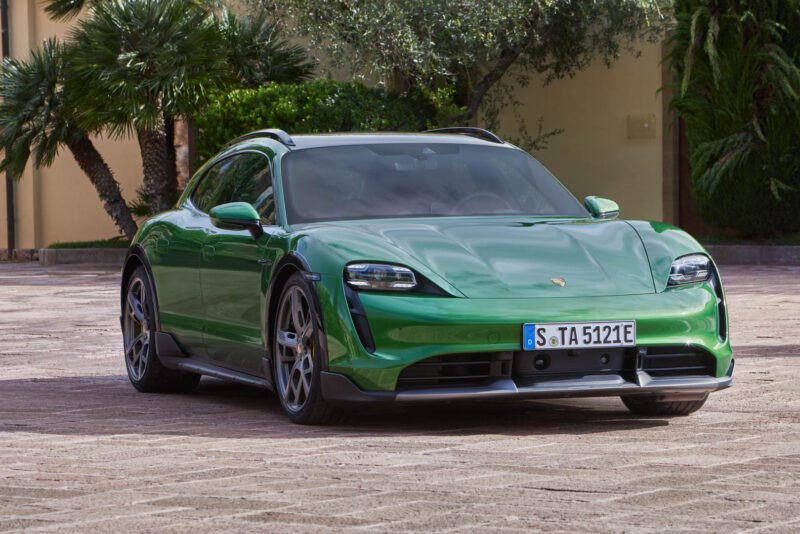 The Audi e-tron GT is still fresh off of its official reveal and yet its twin sibling, the Porsche Taycan, has already stolen its spotlight. While the Taycan was officially revealed more than a year ago, the folks in Stuttgart have just revealed a new version of their electric supercar and it’s dropping the jaws of all enthusiasts — the Porsche Taycan Cross Turismo — and we think Audi should make its own version.

Porsche actually teased the Taycan Cross Turismo prior to the regular Taycan’s official reveal, as there was a concept version quite a while back. Now, though, the car is officially here and it looks fabulous.

In a nutshell, the Porsche Taycan Cross Turismo is just a wagon version of the regular Taycan. Though, it’s more akin to the Audi Allroad than it is an actual wagon, due to its slightly taller ride height and plastic body cladding. With that in mind, Audi should make its own Allroad-ish version of the e-tron GT. It could be called the Audi e-tron GT… Allroad.

It’s actually the perfect car for Audi to make, as the four-ringed brand has been one of the leaders in performance wagons since, well, performance wagons became a thing. So the fact that Porsche has built one out of a car that’s shared with Audi, yet Audi doesn’t have its own, seems a bit backward. 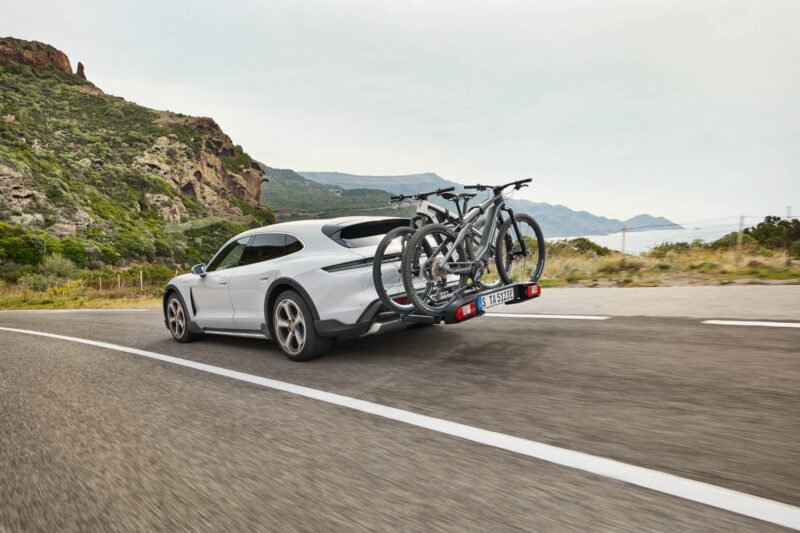 The Porsche Taycan Cross Turismo will come in all of the same flavors as the standard Taycan. So it will get 4S, Turbo, and Turbo S variants. Which means that if Audi were to make one, it could come in both standard and RS-spec.

Imagine an Audi RS e-tron GT Allroad, with some more rugged body cladding, a wagon body style, and a taller ride height? It sounds like the perfect vehicle for Audi and we sincerely hope it gets made. 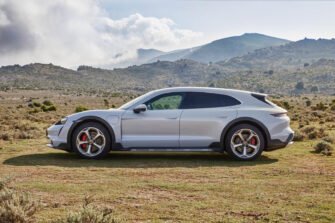 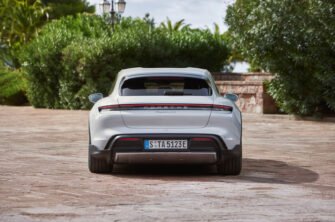 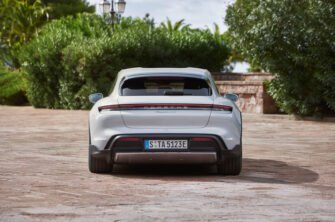 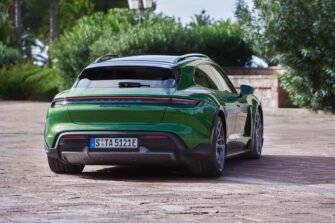 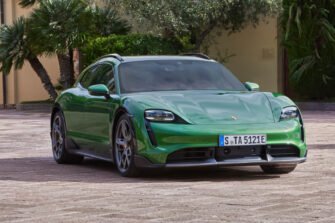 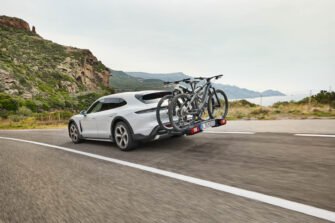 The post Audi Needs a Version of the Porsche Taycan Cross Turismo appeared first on QuattroDaily.